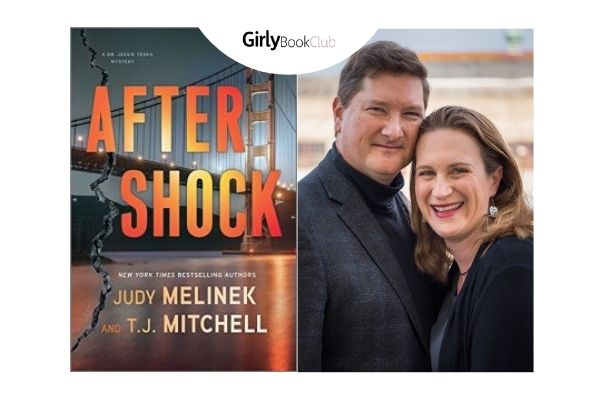 
I wanted to love this book, I really did. But right from the beginning I had issues with it. It’s always a toss-up when it comes to series on whether or not skipping the first book will be a mistake. The great thing about this book is that Melinek and Mitchell only mention previous events maybe twice, so I didn’t feel lost in that respect. The bad news is, I felt lost in other ways.

Right from the start, we’re introduced to terms like “2578”, which is described as “bureaucratic shorthand for death scene investigators.” Is this appreciated? Sure. Did I forget what it was supposed to denote after that short explanation? Definitely. By the end of the book, all I really recognized was that the 2578s were below our main character. I have a degree in cell and molecular biology, so the anatomical and scientific processes outlined during the autopsies and explanations wasn’t entirely lost on me; however, I could see a person with no scientific background being very confused by some of it.

Unfortunately, it wasn’t just the science. We’re introduced to the fact that our main character, Jessie Teska, is Polish-American early on. Her mother came over from Warsaw approximately in the 80s and married an American man. He was abusive, so her mother taught her and her brother to speak Polish in the home – it was their way of talking about her father without him knowing what was going on. Cool touch, I’ll say. But the book is peppered liberally with Polish phrases – some are swears or slurs that are explained, others have a little context to discern that it’s a complaint or phrase of exasperation. But that’s not always the case. A few pages in and I started skimming over the Polish because I couldn’t understand it, and if there was context, that’s what I had to go on.

In addition to these issues though, I couldn’t connect with any of the characters. Jessie’s boyfriend is introduced in the first page and at first he seems fine; but then he clearly shows his displeasure with how she does her job (often going above and beyond her duties) because he claims she’s putting herself in danger. I get that, but he also seems to like control – even Jessie says this herself at one point – and isn’t a fan of having to relinquish control to others. When the earthquake hits, he’s angry at her for going to a scene of mass casualty and trying to help out, even though she’s been trained as an emergency responder. Later, he tells her he spent the whole day cleaning her place because there was broken glass from pictures and whatnot. I don’t like him because he doesn’t try to understand Jessie.

But at the same time, I’m not a huge fan of Jessie. She has some stark moments of self-realization, which is nice, and she’s capable of compassion, but something about her just didn’t connect with me. The only characters I think I legitimately liked in this book were secondary – namely, Sparkle, her cousin Michael, and her mother, Gayle. And Jessie’s brother, Tommy.

My big takeaway is that this isn’t a bad book – it just wasn’t my cup of tea. I think Melinek and Mitchell did a decent job of writing it, but I couldn’t connect with it. I love murder mysteries, so I was surprised to feel kind of blase about it (I also wasn’t a fan of the villain in the end, but that was just my personal feelings). I think many people will enjoy this book – I just wasn’t one of them.

Would I recommend it? Yes, to the right person (and also after reading the first book in the series). 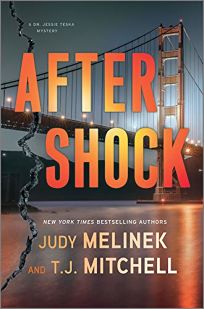