After The Flood by Kassandra Montag (Review by Julia Bryan) 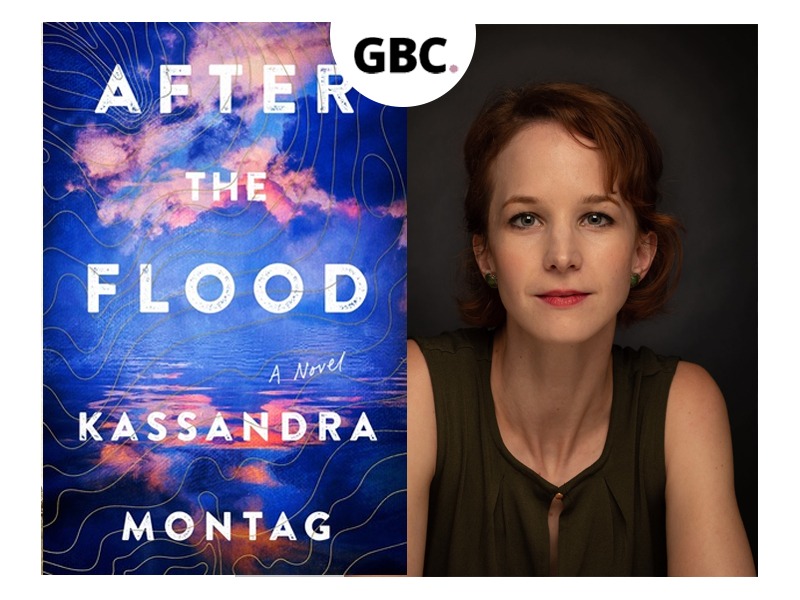 Many dystopian novels focus on how or why the world changed, so it often feels like it is preaching for change. However, “After The Flood” simply focuses on a mother and daughter’s will to survive in this new reality – which makes it a much more personal and enjoyable read.

We find Myra on the sea with her young daughter Pearl, trying to stay fed and safe amongst the threat of starvation and vicious pirates. She is also searching for her other daughter Row, who was secretly taken by her husband before the big flood. After a chance encounter, Myra discovers that Row is alive and held in a pirate encampment as they wait for her to become old enough for a breeding ship – a terrible fate by all accounts.

Myra is torn between her daughters. Does she risk Pearl’s safety by embarking on a treacherous journey to find Row? Eventually the terrible thoughts of Row on a breeding ship win out. But realizing she can’t do it alone, fiercely independent Myra must find help along the way to get what she needs.

They say that the journey is as important as the destination, and I would say that “After The Flood” embodies that sentiment. While the focus of the characters is to get to the new land, the trials and tribulations they must endure to get there certainly leave more of an impact than the destination.

In a world where people are fighting to stay alive either on the sea or on the small areas of dry land, so much has been lost in the flood – houses, belongings, medicines and unfortunately, many civilized behaviours. Violence prevails over reason, and theft is necessary for survival.

But I think the saddest part of this new way of life is that survival has drowned trust. Alliances are formed and broken constantly, and Myra must determine who she can trust in order to get to Row. Conversely, Myra uses the trust of others to manipulate events in her favour.

All in all, “After the Flood” is an exciting and enjoyable read. Characters and plotlines unfold slowly as if the author is trying to determine whether to trust the reader with her story – an interesting tone for a book so overshadowed by trust. 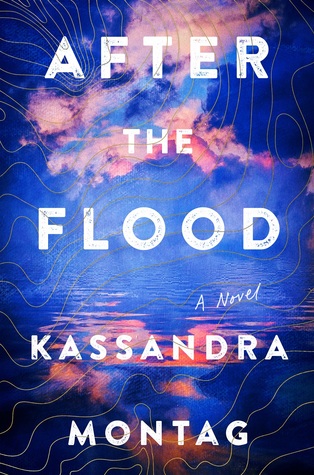