Acts of Violet by Margarita Montimore (Review by Gina Ragland) 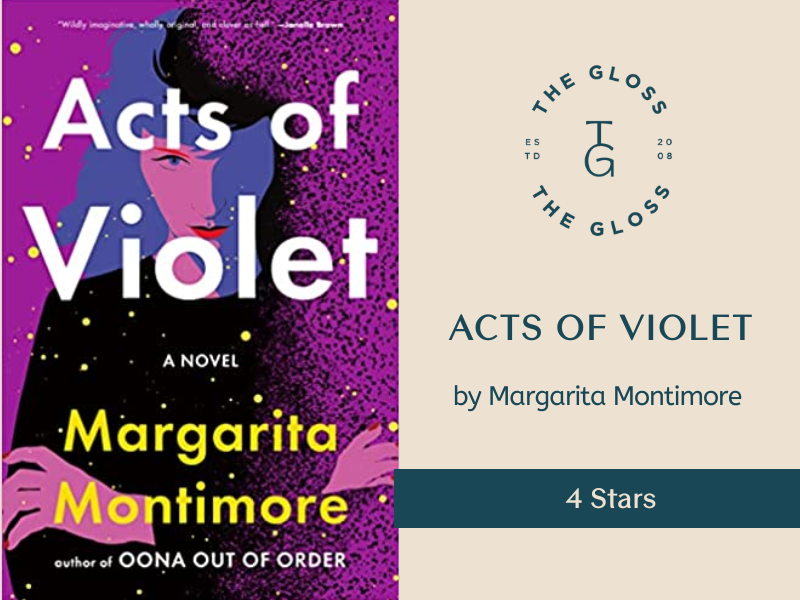 It’s not uncommon to see a disappearing act during a magic show, but for that disappearance to last ten years?

If you combined Lady Gaga and Houdini, you might get an illusion of Violet Volk. You could say Violet is a magical prodigy, stealing the show with her sleight of hand as she rises through the world of magic and breaks barriers in an industry typically suited for men. Her popularity rises to pop culture icon status where she is often the main headline in the tabloids and pulls PR stunts on red carpet appearances.

After releasing some self-help books and a brief hiatus from magic shows around the world, she packs the house for a one-night only magic show on 2/22/2008 at a theater in her hometown of Willow Glen, New Jersey. During this high-profile production, she disappears mid-act. Is it part of the show? Is it another PR stunt? The speculation runs rampant as to what happened to Violet Volk during that iconic show, and she’s never been seen since.

As the ten-year anniversary of that infamous magic show approaches, Violet Volk hysteria has taken over in all multimedia formats during a new digital age which includes a podcast called Strange Exits, hosted by Cameron Frank. We learn of Violet’s story and history through intriguing – and sometimes bitter – interviews that are aired.

While Violet’s legacy has left a lasting effect on so many, her sister Sasha is the one who most feels the repercussions of Violet’s fame and disappearance as she has to relive family drama and her sister vanishing in literally thin air, over and over again on each anniversary of the disappearance. The tenth anniversary is especially taking a toll on Sasha as it seems Violet and their special sisterly symbol of “222” is everywhere.

Acts of Violet is an addictive magical mystery that will have you quickly turning the pages to see what bits of information are uncovered in the next podcast episode surrounding this elusive crux. I especially loved how this novel was told in various formats from the podcast to magazine articles, hashtags and emails. It felt like being an amateur online sleuth to help solve the decades-long question of, “What happened to Violet Volk?” 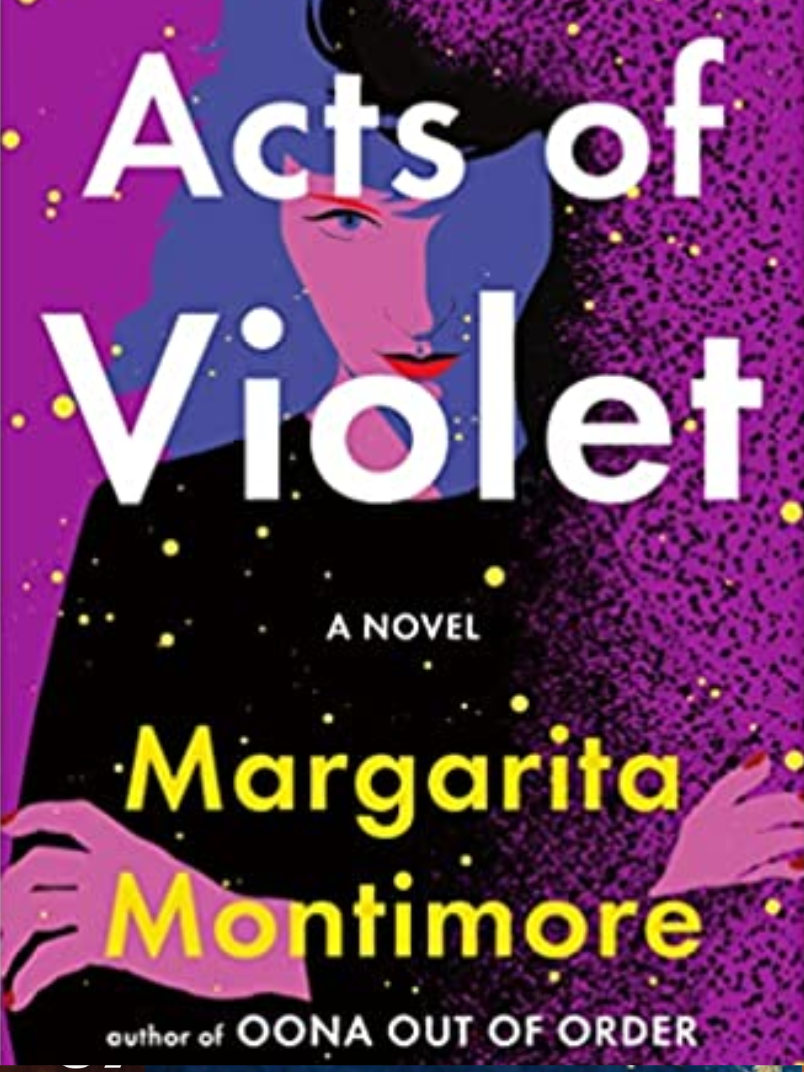