About That Night By Elaine Bedell (Review by Kirsty Bradshaw) 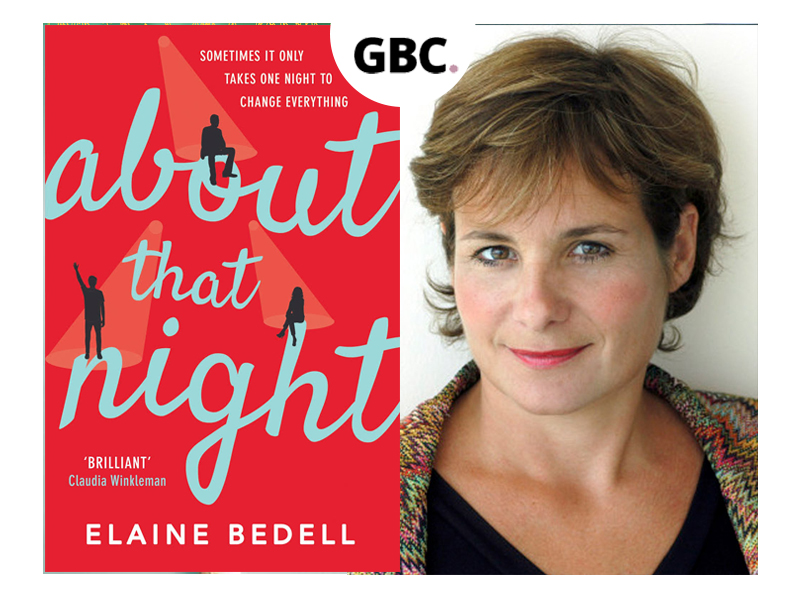 The main protagonist of “About That Night” is Elizabeth Place, a TV producer. Calm under pressure, even when the star of the show Ricky Clough goes out of his way to be outrageous on live TV, Elizabeth is tested to the limit when Ricky unexpectedly and dramatically collapses and dies on air. As Ricky’s producer, dealing with the situation falls squarely on Elizabeth’s shoulders, from being interviewed by the Police to visiting Ricky’s long-suffering widow Lorna. If it wasn’t complicated enough, Elizabeth’s secret (and married) lover, Hutch is suspected in being involved in Ricky’s untimely demise.

I found most of the characters to be unlikeable. I found myself silently shouting at Elizabeth for hanging around her flat waiting for Hutch to call. I disliked Ricky for being a bully and could see why the other characters had mixed emotions about his death. And don’t get me started on Hutch, with his clichéd promises to Elizabeth that his marriage was over, yet failing to commit wholeheartedly, screamed of a man wanting his cake and eating it.

Elaine Bedell is no stranger to the world of television, given her experience working for two entertainment institutions, the BBC and ITV. This insider knowledge benefitted the story, but I felt that some of the characters were a little one dimensional. I’d recommend it as an easy holiday read and would be interested see any future offerings from the author. 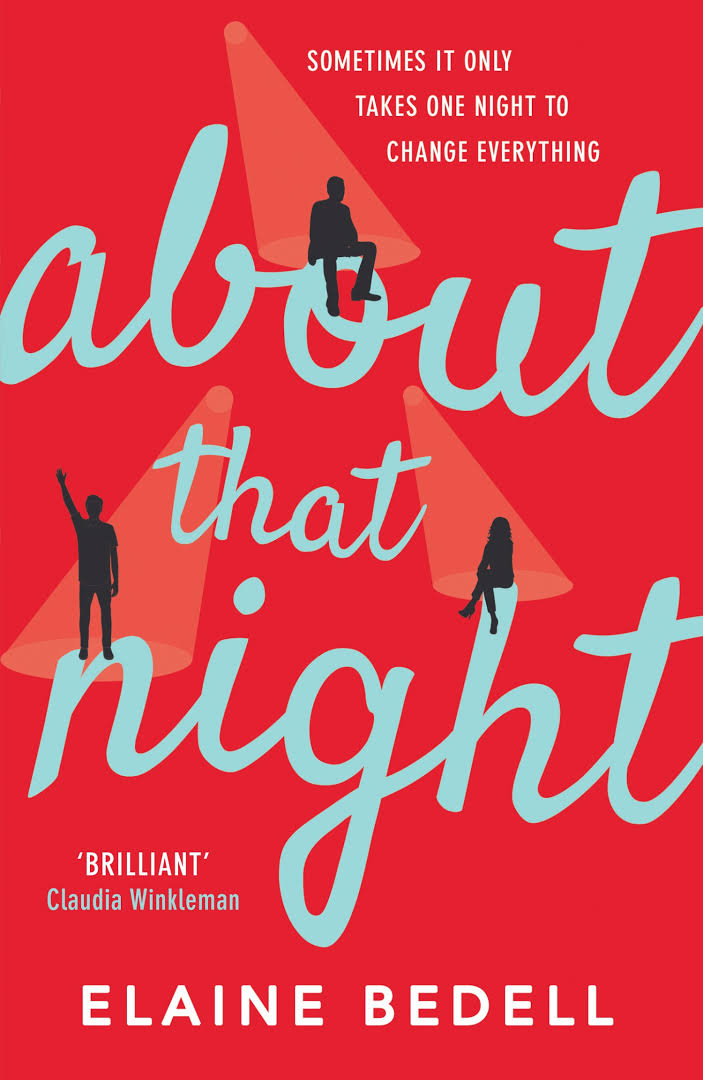