A Woman Alone by Nina Laurin (Review by Suezelle D’Costa) 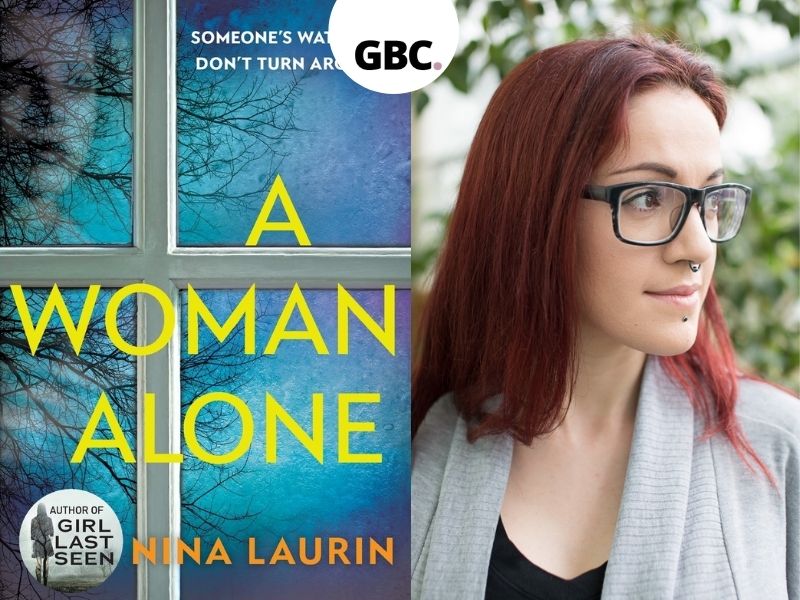 It had been a while since I read a good psychological thriller, and with everything going on (implications of COVID-19 and whatnot), I was unable to focus completely on a book. A Woman Alone, in a way, satiated my quest for a good, twisted story.

Nina Laurin’s, A Woman Alone, largely focuses on a woman named Cecelia – a housewife, living in a smart house with her husband and her three-year-old daughter. This house, with its complex security system, is meant to keep them safe, unlike their previous abode.

A few months into this new house, and it already begins to malfunction. It doesn’t end there. Their home assistant Saya (nice name!) accidently calls Cecelia by another name – Lydia. This lets Cecelia on to believe that the house is perhaps haunted by its previous owner. Either way, that was enough to pique her curiosity.

In this book, Cecelia is determined to uncover what happened to Lydia but gets trapped in her secrets and wrongdoing.

Laurin does a decent job of letting her readers visualise Cecelia’s story by the way she describes every street, every house, her characters. I particularly liked this one part where Cecelia is describing her old house, although I wish it was at least punctuated so the reader could breathe: “…and in winter when you just turned on the heat for the first time and the house seemed to stretch its old articulations and bones as the boards adjusted to the temperature. For no reason at all. It was cozy instead of creepy. If there were ghosts, they had to be friendly ones.”

Laurin’s writing is meek with a few fancy words here and there. I was glad I was reading A Woman Alone on my Kindle as I could just pull up the meaning of words I’d never come across before.

If you’d ask me about Laurin’s characters midway through the book, I wouldn’t think they were perfectly crafted. But when I reached the end, I was able to piece most of the puzzle together. Although, not all of the characters made much sense. What ever happened to Anna Finch? And what about the neighbour who was first described as having a hideously distorted human face who then turned out to be a saviour of sorts? I would have loved to say more about this man, but I would be revealing more than required!

The one character I found intriguing all along was Jessica, and it did feel like the author was setting the stage for something bigger. I like how the book transitions from first person to third; it gave me the impression of two scenes working beautifully in parallel. I would have loved to learn more about this Jessica character, but that would mean over-simplifying the plot, I suppose.

A Woman Alone is a page-turner, I’ll admit. It’s also a post-modern story that reminds us of how people, no matter the technological advancements, will find themselves trapped in their own web of secrets. And there will always be someone taking advantage of it. 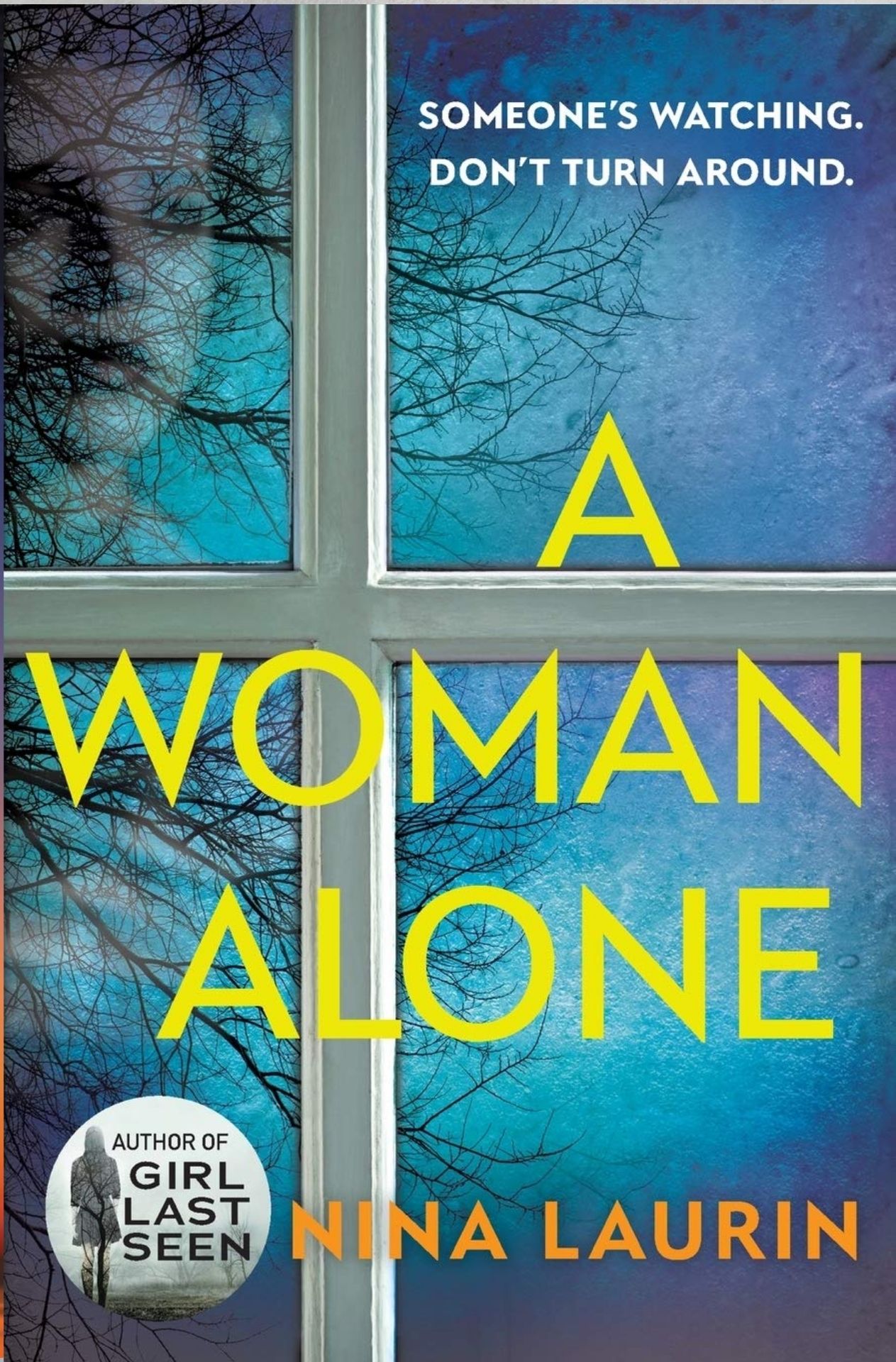