A Time to Lie By Simon Berthon (Review by Maggie Majstrova) 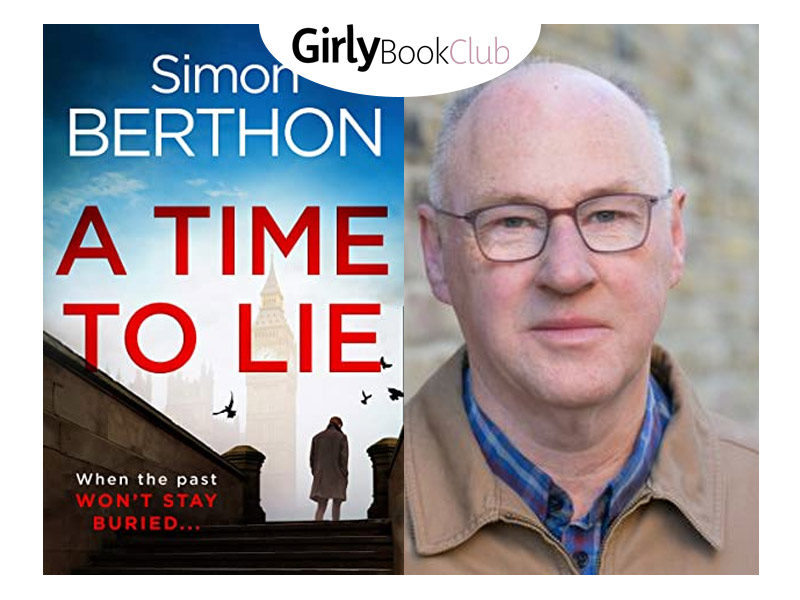 
Robin Sandford is UK’s Prime Minister. In a post-Brexit, post-pandemic world, he’s simply trying to get the country back on its feet. He’s just finished a rather divisive speech at the Tory Party conference, when the Special Adviser to the Treasury and Robin’s ex-flatmate, Jed Fowkes, asks to see him privately. At the meeting, Jed reveals that a discovery has been made in London: the bones of a severed woman’s hand. He also discloses that he believes the hand belongs to a young woman they both met years before, at the start of their careers, when they shared a flat in Lewisham, South East London. Robin was supposed to have taken the young woman, who had recently arrived in the UK from Europe, into his bedroom, after which she ends up dead. Jed is asked to help dispose of the body, which he promptly calls in a favour for.

Unbelievable! Or is it?

The problem is, that Robin doesn’t remember. He suffered from regular blackouts at the time, thanks to trauma caused by a fatal car crash in his youth, related medication and alcohol. Now what? The insinuation itself is enough to ruin his career and, potentially, his marriage. His only help is to enlist the help of a disgraced journalist, someone who has nothing to lose and potentially won’t be believed if it does all get out, to do some digging. A decision which leads him into a new world of espionage, illegal trafficking and murder. And the deeper he goes, the more treacherous the game becomes. Because now it’s not just his life on the line; it’s the future of the state itself.
A Time to Lie is just the right balance between political and crime drama. There are intrigue and excitement, sprinkled with a little behind the scenes in the political sphere. If there was one criticism, it would be that perhaps it takes a little while to get going, but do persevere, you won’t regret it. 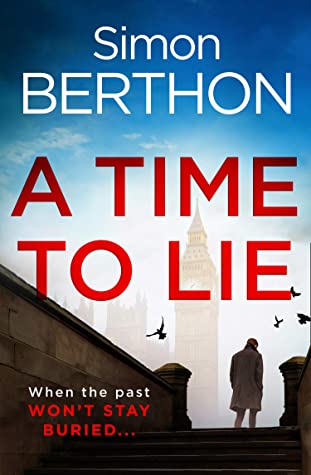