A River Enchanted by Rebecca Ross (Review by Caitlin Winkler) 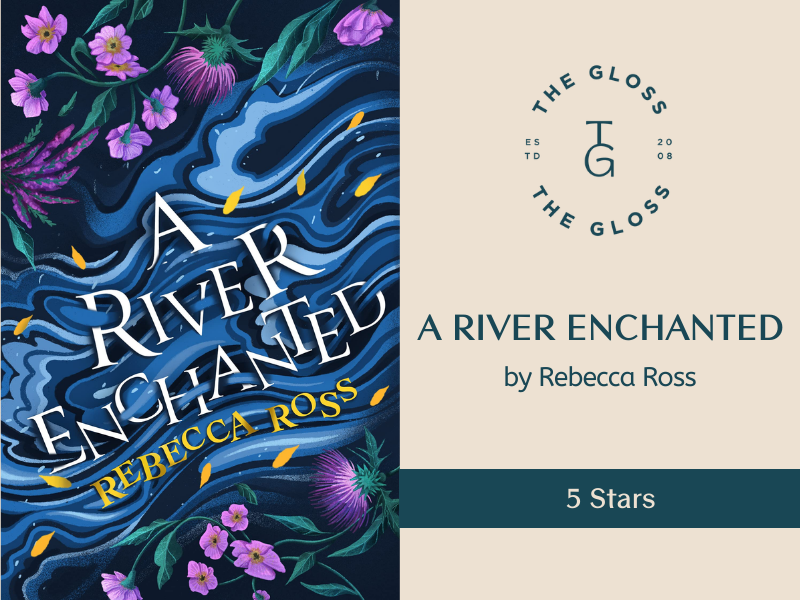 Okay, to begin I need the sequel to this book ASAP! I know it takes a long time to write a book, but this needs to be released immediately! I need to know what happens next. It’s not even a want…I NEED to know! Okay, enough of that…let me tell you why you also NEED to read this book.

The island of Cadence is known for the spirits that sustain it and the humans that pay homage to those spirits through their various gifts, be it weaving or music or any of the other myriad talents possessed by the people. Many years ago, the island attempted to come together in peace but that failed when the Brecccan Clan and Tamerlaines Clan renewed their rivalry dividing the island firmly back in two. Jack, living on the mainland for 10 years to learn his craft of music, is summoned back to the island and upon his return, he learns that young girls have gone missing from his Clan, among other startling news. His aid is needed as bard to see why the spirits have taken them and how they can be returned. When a far more sinister plot is revealed and secrets unveiled, will anything ever be the same again? And when Jack must work with his former nemesis, will sparks other than anger ignite?

This story was not only completely captivating but was also beautifully written, lyrical it is sentences, and absolutely enthralled me from start to finish! The character building and way this author makes you fall in love with not just the main characters of Jack and Adaira, but also the relationship between Torin and Sidra and the familial bond of Frae and Mirin, was so beautiful to see. I especially enjoyed how so many different perspectives were all weaved together to answer some questions by the end. I have already recommended this novel to many people, and they too have loved it! I highly recommend diving into this story and wish you luck when you finish and feel my pain of waiting-not so patiently-for the sequel!! 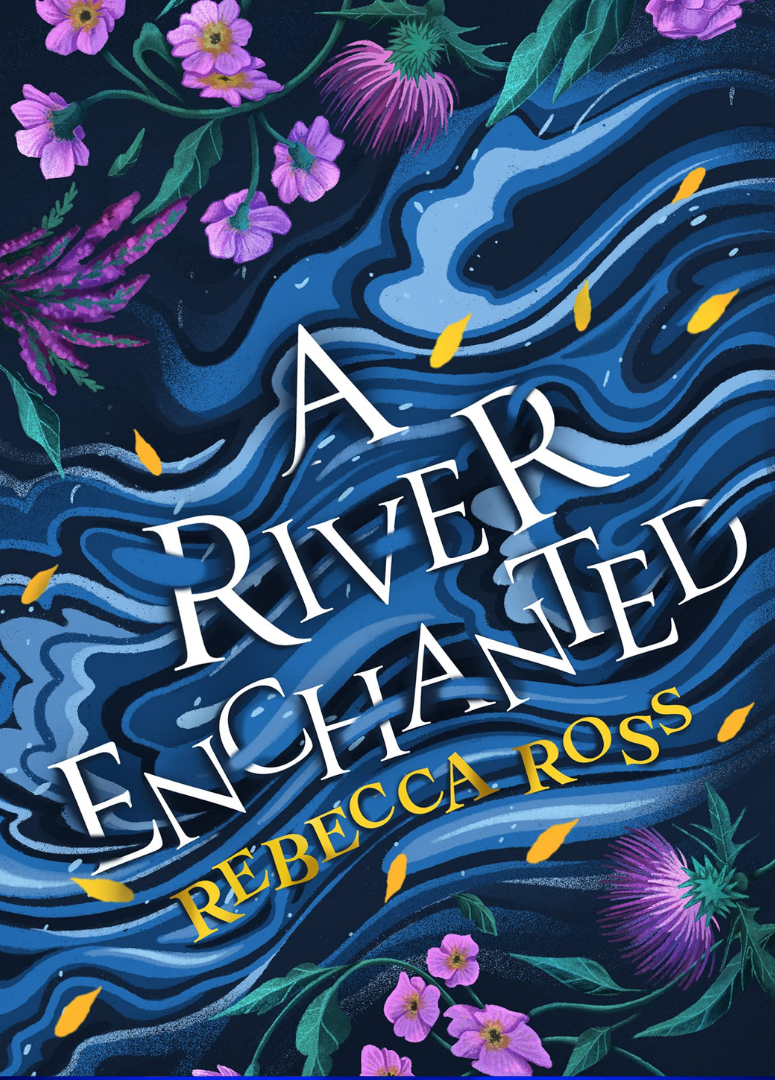