A Crooked Tree by Una Mannion (Review by Julie Ramhold) 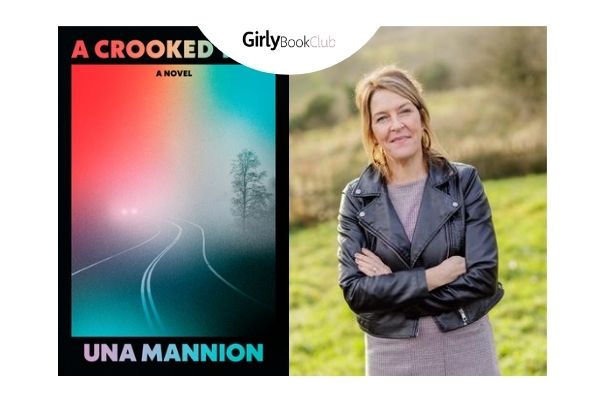 “The night we left Ellen on the road, we were driving north up 252 near where it meets 202 and then crosses Pennsylvania Turnpike. To the west were open fields, stretches of golden prairie grass and butterfly weed, the final line of sun splintering light through them….”

So begins A Crooked Tree, a novel that evoked all my emotions over the course of reading it. The cast of characters consists of the Gallagher family: Marie, the oldest child, Thomas, Libby, who is also the narrator and 15, Ellen who is 12, and Beatrice, the youngest. Their mother is also part of the cast, and a huge driving force behind some of the big moments of the novel. In fact, all of the major events of A Crooked Tree can be traced back to actions of hers or Wilson McVay’s. There are a few secondary characters as well: Sage, Libby’s best friend, Sage’s parents, Grady and Charlotte, and Mrs. Boucher, a neighbor that Libby regularly babysits for on Friday nights.

This is a really interesting coming-of-age novel, and for anyone who grew up in rural areas, especially in the late 80s and early 90s, I think it’ll resonate. I identified a lot with Libby, who early on is characterized as “The Worrier” in the family, a title she acknowledges and understands herself. In some ways, I was a lot like that when I was younger and so I was equal parts annoyed with Libby and sympathetic to her, because I knew how it felt to constantly worry but also because I wanted her to realize some things were just beyond her control or not worth her time.

Most of the characters saw real growth over the course of the book, especially Libby, who goes from being a panicky, worried sort of person who massively distrusts Wilson McVay and doesn’t want him anywhere around to being able to better understand him and those around him. But for Mrs. Gallagher, it seems like it’s too little, too late. She leaves her 12 year old daughter on the side of the highway at the beginning of summer, around the time of day when the sun is setting and it’s beginning to darken. All because she was fed up with her attitude. And immediately the other children know this isn’t okay – Marie and Thomas both beg her not to do it, and Marie even tries to get out of the car to stay with Ellen. The mother’s response is to accelerate quickly so Marie can’t get out. It’s such a spiteful move from an adult who should know better. I thought it was an isolated incident, a moment of poor decision from a woman who otherwise knows how to be a parent. But it quickly becomes apparent that isn’t the case.

Mrs. Gallagher has given Thomas his own room in their tiny house, while Marie, Ellen, and Libby share a room. Beatrice is given her own room, as well. Why is that? Well, because Beatrice apparently has a different father from the rest of them, and Mrs. Gallagher will sneak her out at night so they can go see the man who it’s presumed is still her lover, and (probably) married. The rest of the children have never met Bill, and it seemed obvious to me that Mrs. Gallgher felt weighed down by her other four children. Beatrice was her clear favorite, and she wanted to be with Bill and Beatrice and leave the other children to their own devices I guess.

What’s even worse is that when Ellen encounters something truly traumatic (in addition to just being left on the side of the road) Marie and Libby refuse to tell other adults because they don’t want their own mother to get into trouble. I can understand the need to protect their own family but it didn’t stop me from being incredibly frustrated with their mother for not being an adequate caretaker. By the time she shows any growth at all, it’s the end of the book and there’s no point any longer – the damage has been done and the consequences will be felt, although we only see a brief summary of what happens due to their mother’s reckless actions.

I feel like Mannion did an excellent job with this coming-of-age novel. In addition to all the unnecessary drama I feel the mother foisted upon her own family, there’s also teenage crushes, rifts with best friends, grief over their father, who died within the last two years. It feels like an honest story, something that could’ve easily happened for real and that makes it easier to identify with the characters – you can see yourself in them, especially if you’ve had time to reflect and grow yourself. 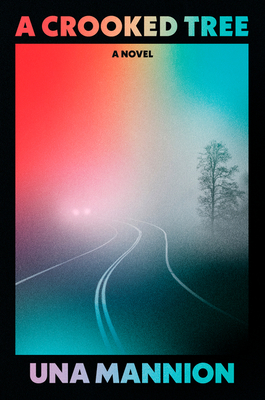