A Convenient Marriage By Jeevani Charika (Review by Karina Kaushal) 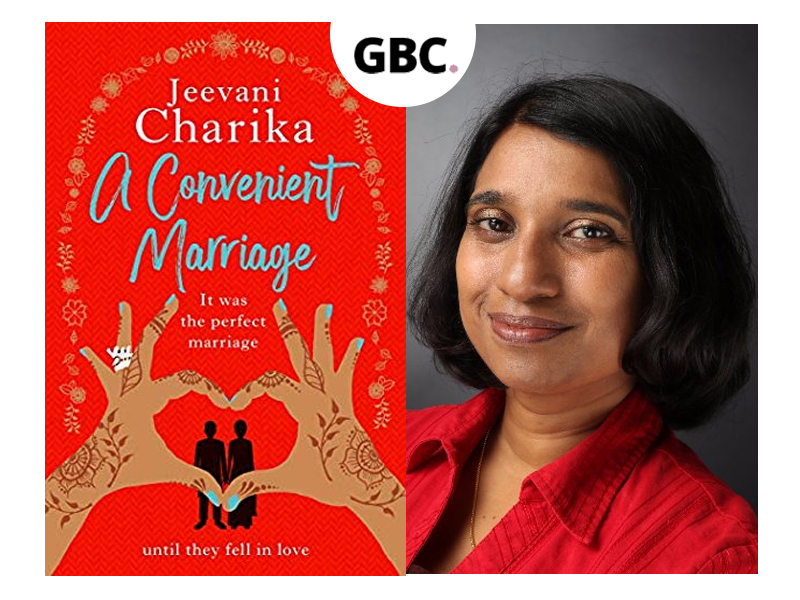 
We’ve all been told we should look beyond appearance and physical attraction when considering a long-term partner. It’s universally understood that it’s the common values and companionship that hold strong once physical traits begin to fade with time. In her intriguing new read, Charika uses this idea to illustrate whether deciding on a partner based on the qualities of a friendship, could lead to a successful marriage.

Though her characters, Gimhana and Chaya, are both of Sri Lankan descent, their fear of disappointing their traditional parents with their romantic preferences is relatable cross-culturally. Gim who is a closeted homosexual male and Chaya who can’t seem to overcome her past relationship with a Caucasian, put on a facade of loving each other to please their parents. But, is it a facade? Is there anything missing from their marriage beyond physical attraction – which presumably isn’t important anyway? Can they be life partners and satisfy each other’s emotional needs?

A Convenient Marriage had me contemplating some very deep ideas. I wondered what love is if it’s not physical attraction. In an age where people don’t necessarily rely on a partner for stability, it opened my eyes to differences in the intent of marriage.

In the end, I concluded that love and marriage can take any shape, but it needs to be based on a mutual understanding of the relationship in order for it to survive and that understanding can change over time. This book forced me to think about relationships in an unconventional way and really appreciate our differences in expressing love. 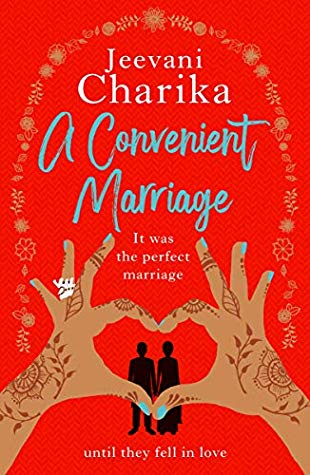