The Summer Sail: A Novel by Wendy Francis (Review by Bruna Morais) 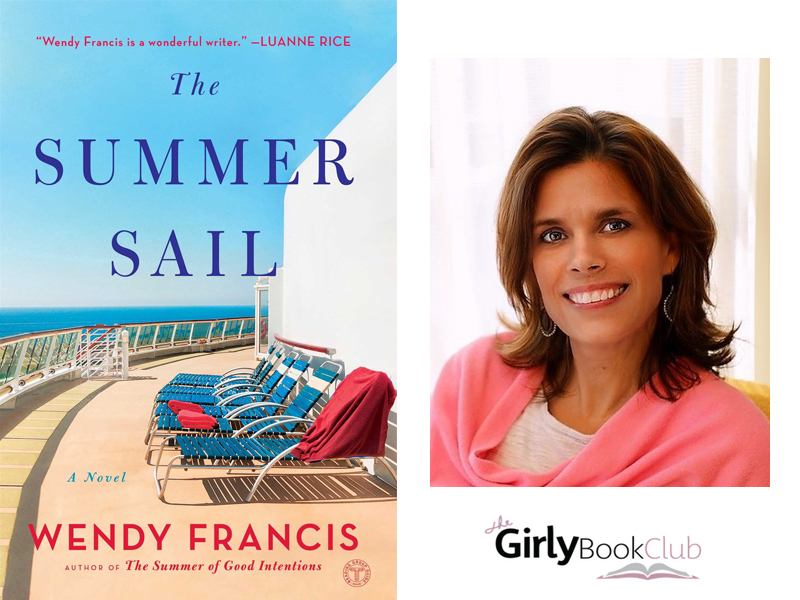 The heart of the book is friendship: three best friends since they were roommates in college with a lot of stories to share.

Abby is celebrating her 20th anniversary and invites her two best friends to go on an amazing cruise that stops in Bermuda.

Caroline goes with her boyfriend and expects a proposal after 3 years in a serious relationship.

Lee goes with her 20-year-old daughter Lacey, attempting to get along with her like old times as they have been distant since she moved away to college.

The highlight of the story, which makes the book nearly impossible to put down, is the secret that Abby wants to share with her best friends. On the other hand, she wants everybody to have fun on the cruise and doesn’t want her secret to ruin the trip.

Abby isn’t the only one with a secret as Lacy has a secret that she’s been keeping from her mom. And now, she can’t keep it to herself any longer.

It’s easy to get attached to the characters since the author describes their thoughts and feelings so well. Right at the beginning of the book you will find yourself choosing your favorite character and cheering them on.

The Summer Sail is a light read but intense at the same time. It’s funny, beautifully written, and creative. This book will make you think about friendship and its importance in both good and bad times.

Final praise: the scene descriptions are so good that you can actually see yourself on the cruise and feel the pink sand and warm water in Bermuda.