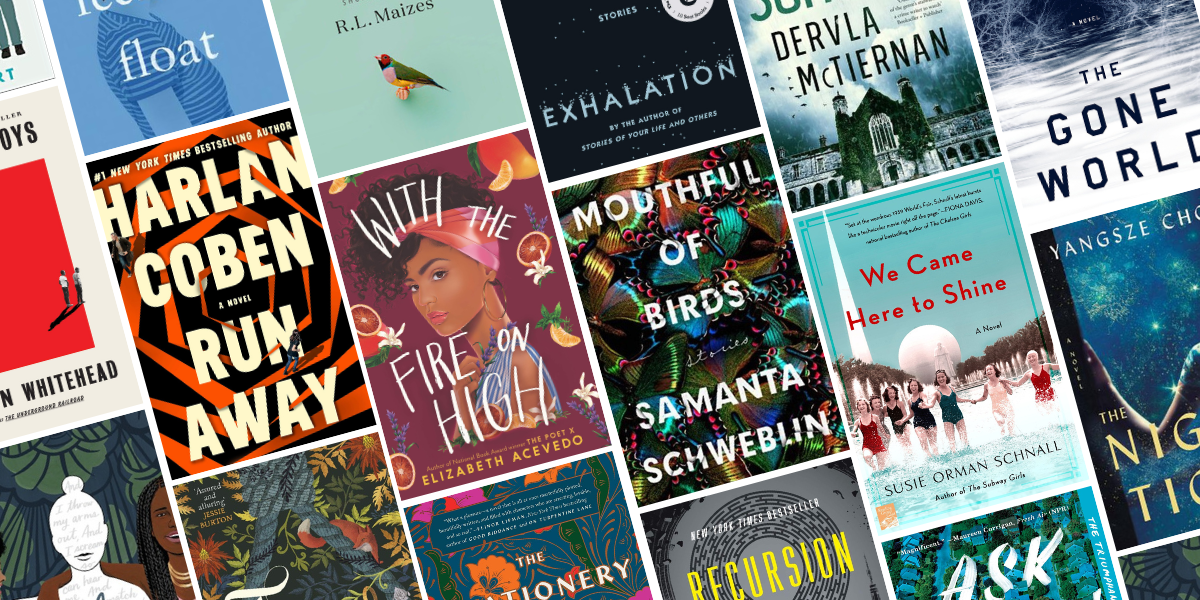 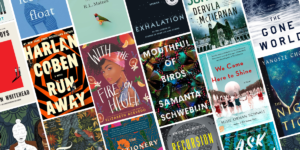 Well, 2020 has been a very strange year – and that’s an understatement. But at least we read some great book this year – and voted on even more.

Here is the full list of all the books we voted on last year – with the winners in bold!

A Boy and His Dog at The End of The World by C.A. Fletcher
The Priory of The Orange Tree by Samantha Shannon
The Gone World by Tom Sweterlitsch
Vox by Christina Dalcher

We Have Always Been Here: A Queer Muslim Memoir by Samra Habib
The Sun Does Shine: How I Found Life and Freedom on Death Row by Anthony Ray Hinton
The Cost of Living by Deborah Levy
Part-Time Working Mummy: A Patchwork Life by Rachaele Hamilton

The Other Americans by Laila Lalami
Ask Again, Yes by Mary Beth Keane
The Most Fun We Ever Had by Claire Lombardo
Miracle Creek by Angie Kim

Love Lettering by Kate Clayborn
Evvie Drake Starts Over by Linda Holmes
Don’t Forget About Me by Mhairi McFarlane
Get a Life, Chloe Brown by Talia Hibbert

My Sister, The Serial Killer by Oyinkan Braithwaite
Run Away by Harlem Coben
Dear Wife by Kimberly Bell
The Nowhere Child by Christian White

The World Doesn’t Require You by Rion Amilcar Scott
We Love Anderson Cooper by R.L. Maizes
Exhalation by Ted Chiang
Mouthful of Birds by Samantha Schweblin