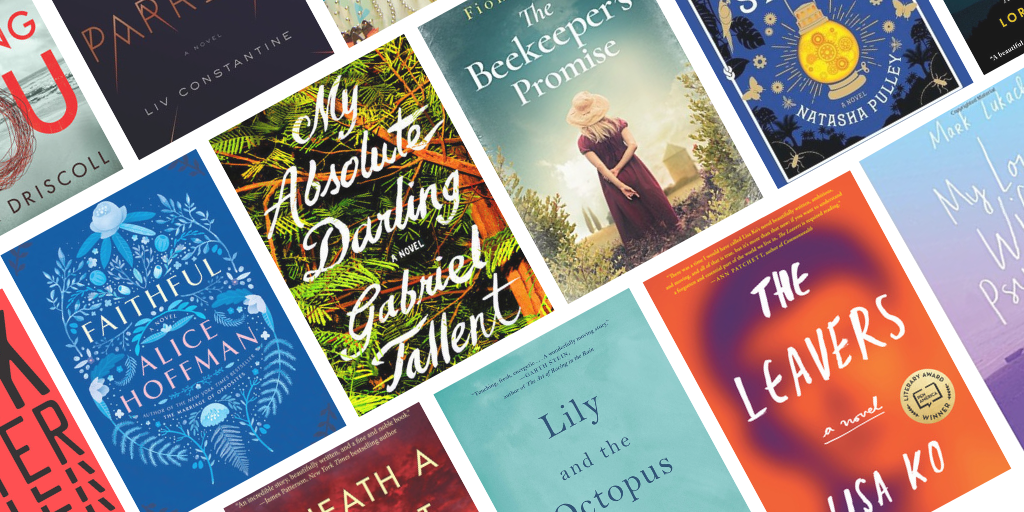 2018 was a special year in which we read a lot of great books – and voted on even more. Here is the full list of all the books we voted on last year – with the winners in bold!

JANUARY
My Sister’s Bones by Nuala Ellwood
Blink by K.L. Slater
My Life Next Door by Huntley Fitzpatrick
I Am Watching You by Teresa Driscoll

MAY
The Dry – runner-up in April

NOVEMBER
White Rose, Black Forest by Eoin Dempsey
On A Cold Dark Sea by Elizabeth Blackwell
The Girls of Ennismore by Patricia Falvey
The Beekeeper’s Promise by Fiona Valpy