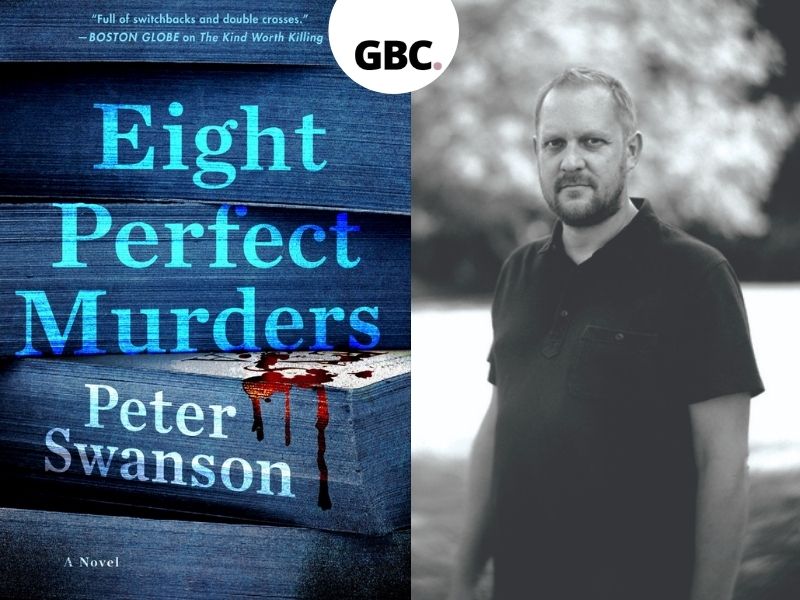 How do you commit the perfect murder? Is there a totally infallible way where a person can commit murder and never be caught? Eight Perfect Murders looks towards literary examples and a bookseller to provide the answer to those questions.

Malcolm Kershaw owns a mystery bookstore in Boston with a friendly orange cat named Nero. Years back, Malcolm wrote a blog for the store entitled: Eight Perfect Murders. This list included eight mystery books that he believed had murders so ingenious, that the perpetrator could never be caught. One snowy winter day, an FBI agent named Gwen comes knocking at the bookstore door to ask Malcolm about this list. Someone has read the blog and is mimicking the perfect murders he outlined. Is Malcolm involved? Can he recognize any patterns between other murders that have happened recently? Can he predict what will happen next? Can even a perfect murderer be caught?

Peter Swanson takes you on a trip in this book. Like a crazy mental, literary, you name it kind of trip. I was constantly surprised by the unraveling of events and couldn’t put the book down. I usually read thrillers, and this book had that anticipation and heart-pounding quality that you expect in a thriller. I wanted to know more and to help Malcolm figure out how all of the murders fit together. Someone is obviously trying to catch his attention, but who could it be?

This is a shorter book, but Swanson did not lack in the character development department. The reader is told backstories of the characters, and each character seemed essential for the story. Even the cat has a backstory!

Swanson is brilliant, and his love for the mystery book genre is extremely evident. Not only would I read this book again, but I also want to read all of the books that Swanson uses throughout this novel! Highly recommend! 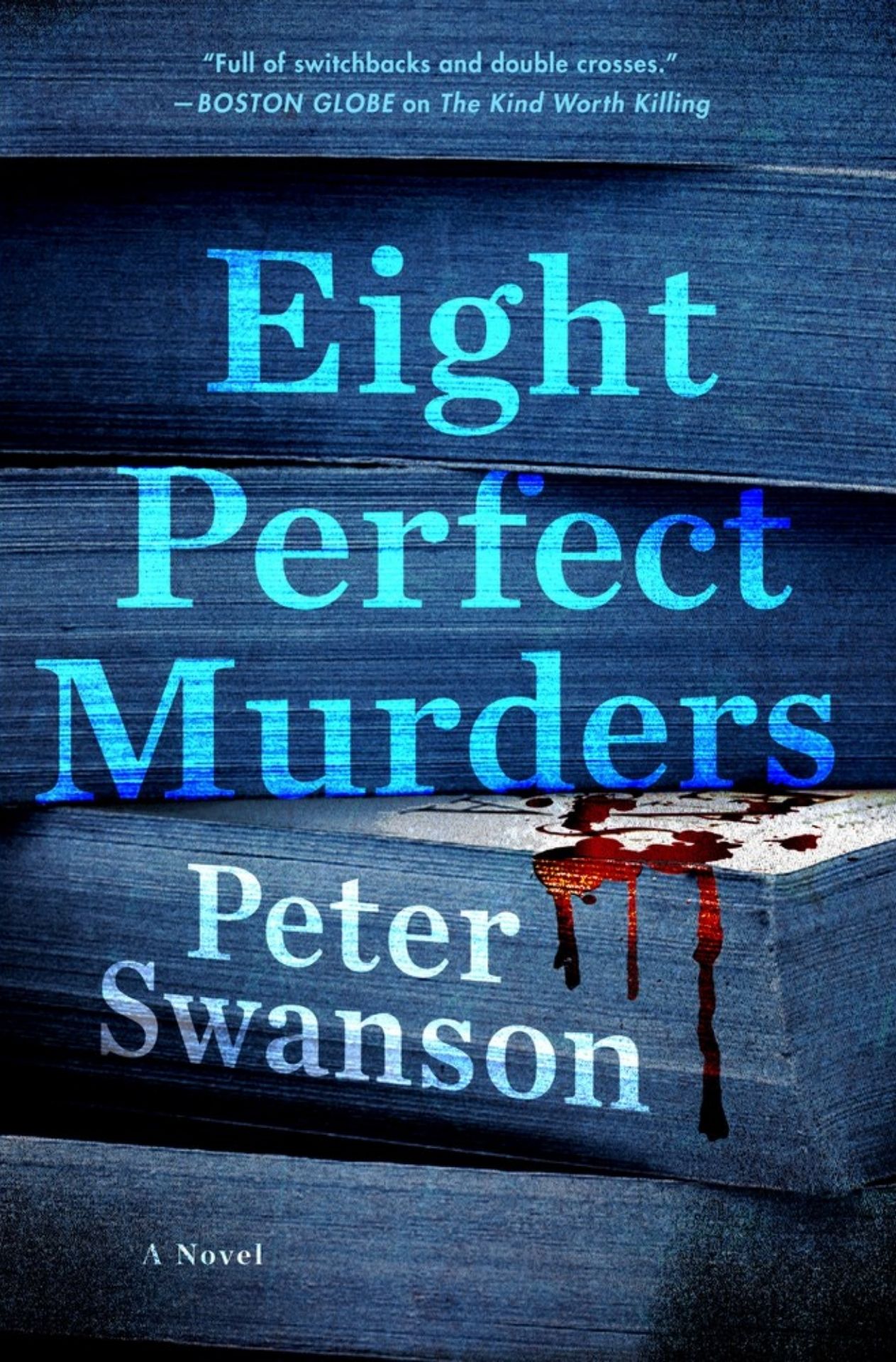