Before She Knew Him by Peter Swanson (Review by Taylor Bridgeforth) 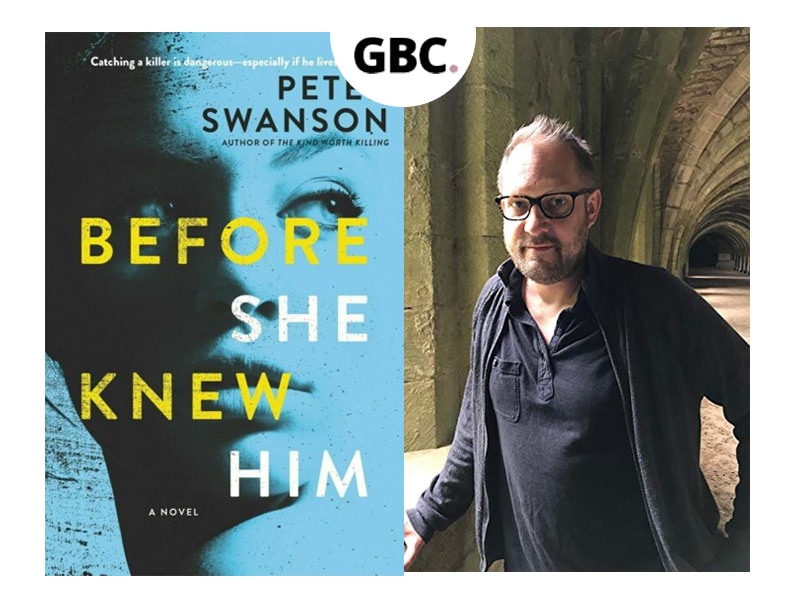 Man oh man, oh man. I have never read a book by Peter Swanson and after reading Before She Knew Him, I’m torn to read another. It was very, very dark and everyone’s a psychopath almost.

Hen was bipolar. Matthew was a faithful husband, had split personality, and a murderer. Lloyd was a crap husband. Mira didn’t know left from right. And so help me take a drink every time you read ‘Fiat.’

Hen is terribly convinced Matthew killed some Dustin Miller and I’m like ‘get a life!’ However, Matthew lets us know that he did kill Dustin Miller and other men who are mean, disrespectful, and abusive to women…huh.

So we know that Hen is right and Matthew did it so I’m like ‘what else’ story over right? WRONG!

Hen has too much time on her hands and follows Matthew around and witnesses him killing Scott, his co-worker Michelle cheating boyfriend. Matthew then sees Hen as a confidante because she knows but no one believes her. He tells her everything: abusive father, little brother—Richard, promiscuous mom, and he has a sixth sense Hen’s husband—Lloyd is cheating on her. G E E Z!

And thennnnnnn, Richard kills Michelle. Richard liked to hurt women like their father. Matthew wasn’t affected enough for Richard’s liking after Michelle so he went after Hen. Face to face with Hen, she sees Matthew but he acknowledges himself as Richard. Remember when I said Matthew had split personality? BOOM! Hen talks with ‘Richard’ until Matthew comes back. Matthew says he doesn’t want to hurt people anymore and turns himself in.

The title of the book didn’t correlate until the end when Hen recalls knowing Dustin Miller before Matthew killed him and that it was inevitable for them to meet in real time.

What got me at the end of it all is that Hen stayed in the house of her cheating husband and killer next door neighbor—NOPE! 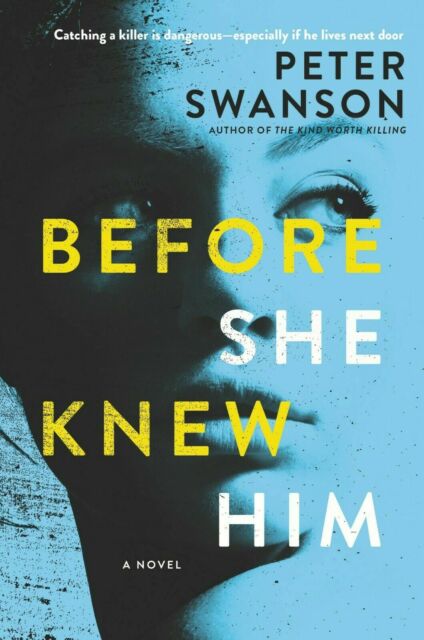