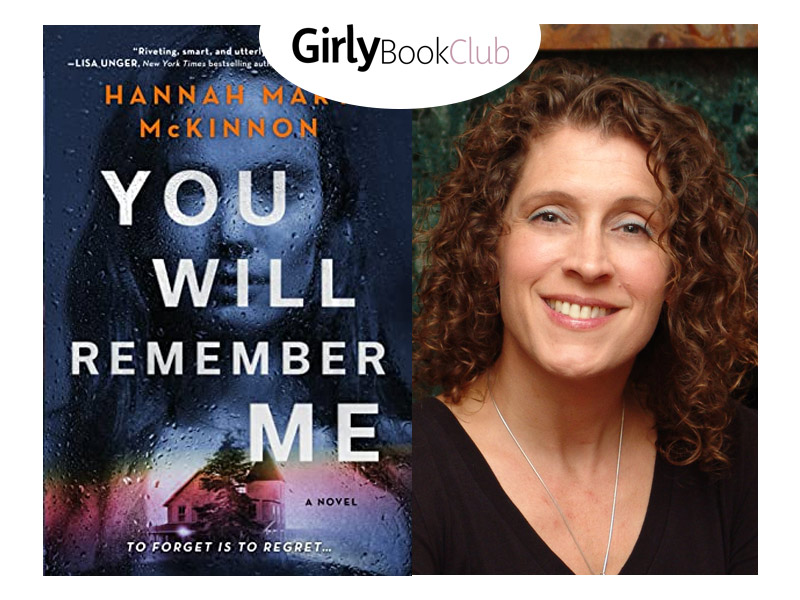 
I am obsessed with a good thriller involving people with a weird and mysterious past. I love trying to figure out who’s who and who did what. And what I love the most is being surprised at the end.

Unfortunately with this book the end was very predictable. But it was still quite good. The first half was great. We’re introduced to the characters and their past. But as soon as the one suspect is revealed, things get predictable and the mystery is over. At least that was my experience.

Lily and Jack are a couple in love. They’ve been dating for a little over a year and they feel comfortable with each other. Until one day after going for a swim at the beach, Jack goes missing and Lily finds out Jack may never have “really existed”. The police found his car with his wallet in it and Jack’s fake ID.

A man wakes up at the beach and he has no memory of who he is. Not even his name. A woman recognizes him and she is his sister. He has been missing for two years.

Lily is looking for Jack, and thanks to social media she finds him. His real name is Ash. Are his memories really erased? Is Lily saying the truth?

I was really into this story in the beginning. I think this would be a good thriller for beginners. 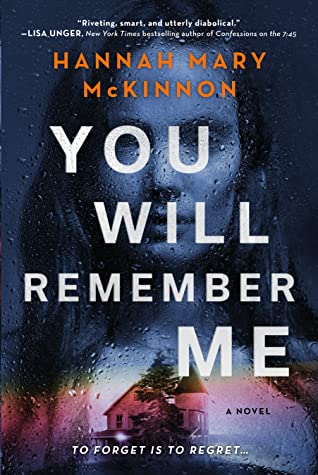