Wait for it by Jenn McKinlay (Review by Tammy Frade) 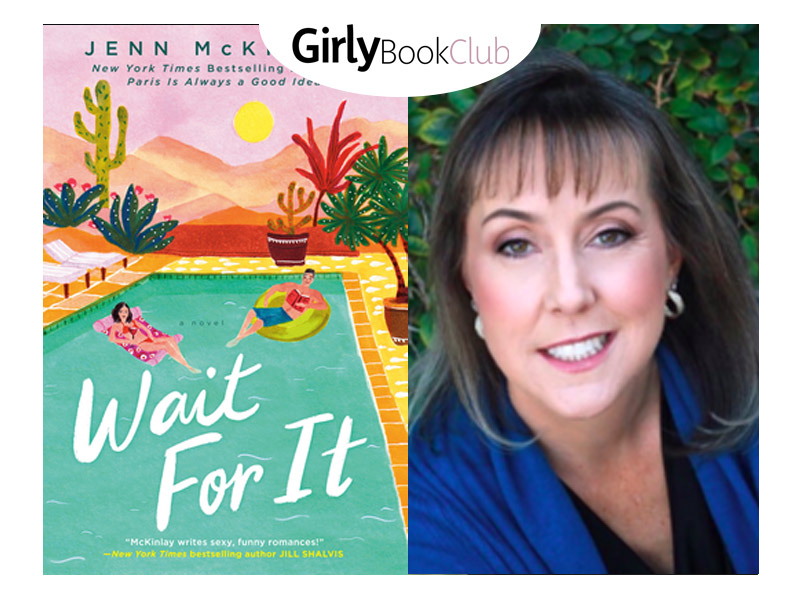 
Jenn McKinlay is well known for her many beloved cozy mystery series such as the London Hat Shop Mysteries or the Cupcake Bakeshop Mysteries series. But last year, Jenn went off her beaten track with the rom-com novel, Paris is Always a Good Idea, which was a book I really enjoyed and so I have been eagerly anticipating Wait for It ever since she announced it several months ago.

Wait for It is written in dual perspectives, of protagonists Annabelle and Nick. Annabelle is a freelance graphic designer in Boston who hasn’t hit 30 yet but has two ex-husbands under her belt; meaning she falls hard and fast when it comes to love. After a near re-proposal from ex-husband #1 lands her in the hospital and having to wait for something to “pass”, she accepts a job offer as a creative director for her best friend’s design firm in Phoenix, Arizona.

Nick is Annabelle’s landlord of the guesthouse located on his property that she is renting. After several rules and notes later, the people pleaser in Annabelle makes it her goal to finally meet her landlord in person who has been holed up in his massive house for the entire few weeks she has been there. She is surprised to find that Nick is not who she thinks he is and their relationship begins in an interesting way.

If you’re a romance lover you’ll relish the build up between Annabelle and Nick that was done superbly. Nick’s character also had a layer of depth regarding his heartbreaking childhood that contributed to making this story more profound and really stand out from other rom-coms I’ve read. Additionally, the author also incorporated mental health issues into the story, which communicated that symptoms from mental health issues can take on so many different forms. So while I was laughing from the awkward situations the protagonists found themselves in, the story took on a deeper level for those who need that within a story.

Filled with witty quotes and a hilarious storyline, Jenn’s consistently amazing writing has made Wait for It another book that is not only humorous, but will also warm your heart.

Thank you to Penguin Random House and The Girly Book Club for the advanced reading copy. Opinions expressed in this review are completely my own. 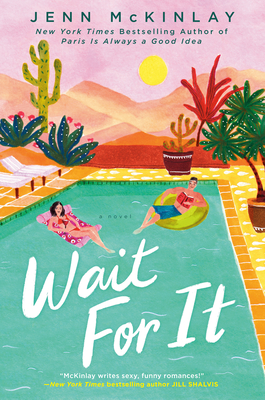