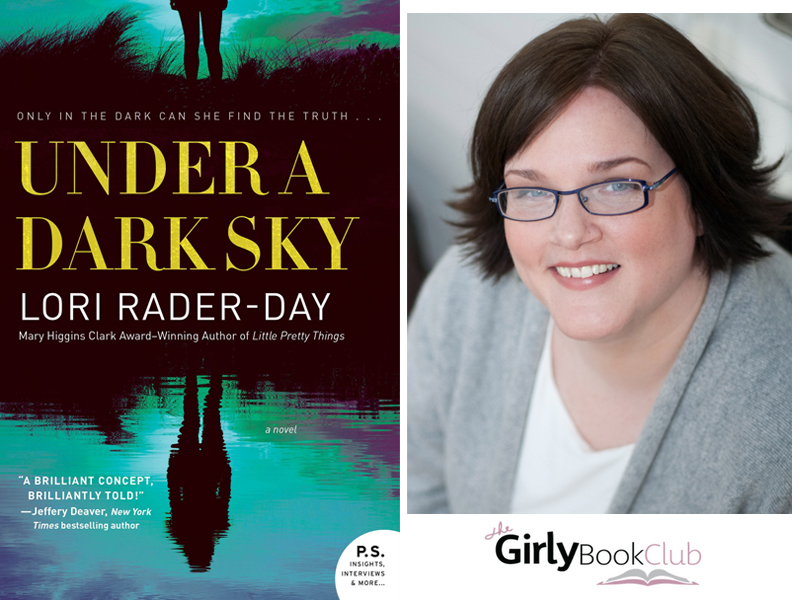 “Only in the dark can she find the truth”……spooky right? A suspense/mystery that will keep you guessing and turning the pages quickly to find out “who has done it”. A weird and eccentric group of people who all come together by accident, but will never forget each other after what they witness at their vacation rental. They were all there when it happened, but somehow they each have a different story. Fingers will be pointed, assumptions made, and someone will be named the murderer. Can you figure out who it is? I couldn’t.

Eden Wallace is all alone trying to pick up the pieces after the death of her husband nine months ago. She is so traumatized that she is now afraid of the dark. So crippling that when she gets any sleep it’s with all the lights on. She won’t go outside after dark, and she doesn’t even like leaving her house. While going through her husband’s things, she finds a reservation he made a year ago for their anniversary. Eden really doesn’t want to go, and she’s actually wondering if this gift was meant for her.

Upon arriving Eden discovers that three other couples are staying at the house. Unfortunately her husband reserved a back room, not the whole house. This house is in the middle of nowhere, the only other place is a rundown hotel outside of town. Eden can leave or suck it up and stay. After all, her husband picked this place out for a reason, and it’s getting dark, she doesn’t want to be stuck on the road when the sun goes down. The other guests staying with her are a bunch of loud, rowdy 20 something’s with nothing better to do but drink and party. All she needs to do is get through the night and then she can head home, until someone dies in the middle of the night. Was there an intruder? Was it someone at the house? Suicide? No one can leave now that the police are involved until they find out what happened “under a dark sky”. Many secrets will be revealed, including the real story of how Eden’s husband died.