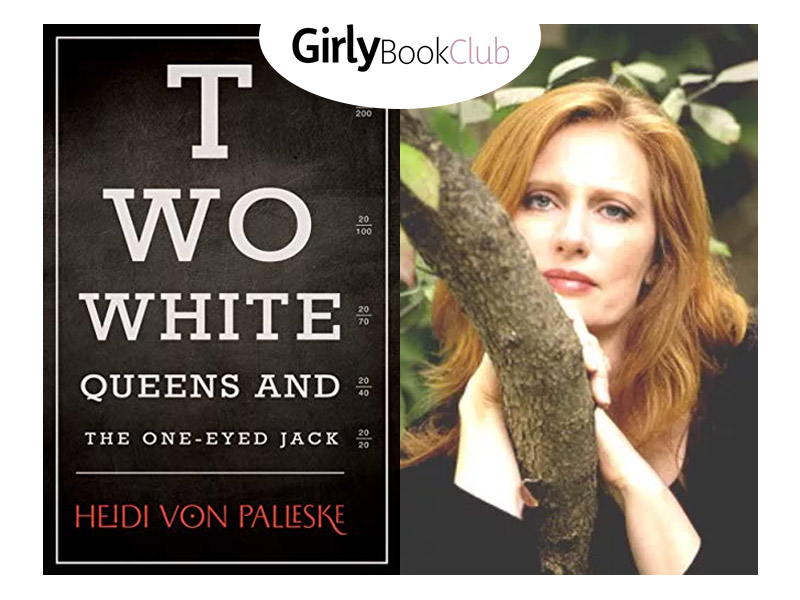 Two White Queens and the One-Eyed Jack draws the reader in through the masterful interconnectedness of its characters. The story begins on a seemingly normal day in 1965, when six-year-old best friends Gareth and Jack are outside climbing a tree. After being encouraged to climb higher by Gareth, Jack falls and loses his eye, an accident that sets into motion a series of events that unite both boys with albino twins Clara and Blanca. From there, the reader follows each set of children and the losses, tragedies and triumphs that further bind them and their families together.

This book has some of the most engaging prose I’ve read this year. Not long after his accident, Jack is fitted for a glass eye by a German ocularist named Siegfried, who describes the various elements of his craft in exceptionally beautiful ways. I also loved how the benefits and limitations of perfect sight are explored, such as when Clara and Blanca are ostracized for being “freaky-looking.” As teenagers and young adults, they go on to embrace their appearance and make it part of their successful music career. This is not only a huge turning point in the narrative, but a powerful message for readers who are hesitant to achieve their goals because of a disability or difference.

There were some things I thought von Palleske could have done better. The point of view continually switches between each character, even the minor ones. While this does add value, it often happens very quickly and I sometimes needed a few minutes to reorient myself and get back into the flow of the text. A few big events near the end, namely a murder and one character’s’ revelation about their sexuality, could also have been expanded upon more poignantly. Despite these few shortcomings though, Two White Queens and the One-Eyed Jack is a unique, endearing story that I’m sure would make for the great discussions we love at GBC. 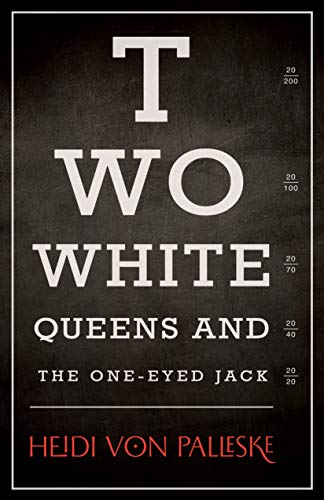