Topics of Conversation by Miranda Popkey (Review by Samantha Helias) 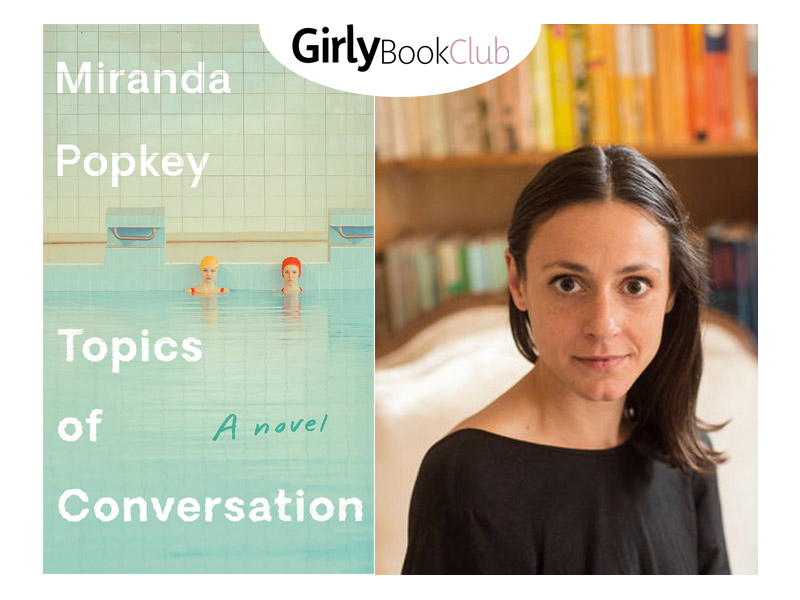 
“There is, below the surface of every conversation in which intimacies are shared, an erotic current. Sometimes this current is so hot it all but boils and other times it’s barely lukewarm, hardly noticeable, but always the current is present, if only you plunge your hands in just an inch or two farther down in the water. This is regardless of the gender of the people involved, of their sexual orientations. This is the natural outcome of disclosure, for to disclose is to reveal, to bring out into the open what was previously hidden. And that unwrapping, that denuding, is always, inevitably sensual.”

Topics of Conversation articulates just how lonely and uncertain coming of age can be. It reads like a stream of consciousness from start to finish, a nameless narrator recalling conversations she has had with people throughout different periods of her life. She takes us through two decades of moments and speaks to topics such as sexuality, friendship, relationships and motherhood. The narrator provides an unfiltered train of thought and speech throughout each section making the reader feel as if they are part of the conversation. Whether she is speaking with a family friend on vacation or her alcoholic mother in her childhood home, the narrator maintains an intense self-awareness at all times when analyzing each relationship. She often scrutinizes herself as well, giving the reader glimpses of the darker sides of someone’s self-image and psyche.

Popkey writes with a bluntness that demands brutal honesty from her readers. Each story unpacks concepts and ideas about relationships with an emotional veracity that is seldom found in mainstream media. I could see this book stirring up strong feelings for readers such as shame and guilt if they should relate to the narrator in any way. That being said, I found this to be a fascinating and refreshing read. I am left breathless after finishing this book as the challenge of reading it felt unique and addicting. I would recommend this to anyone who enjoyed Catcher in the Rye or works written by Charles Bukowski. 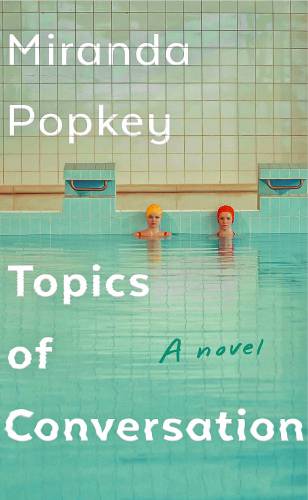