Those Other Women by Nicola Moriarty (Review by Bruna Morais) 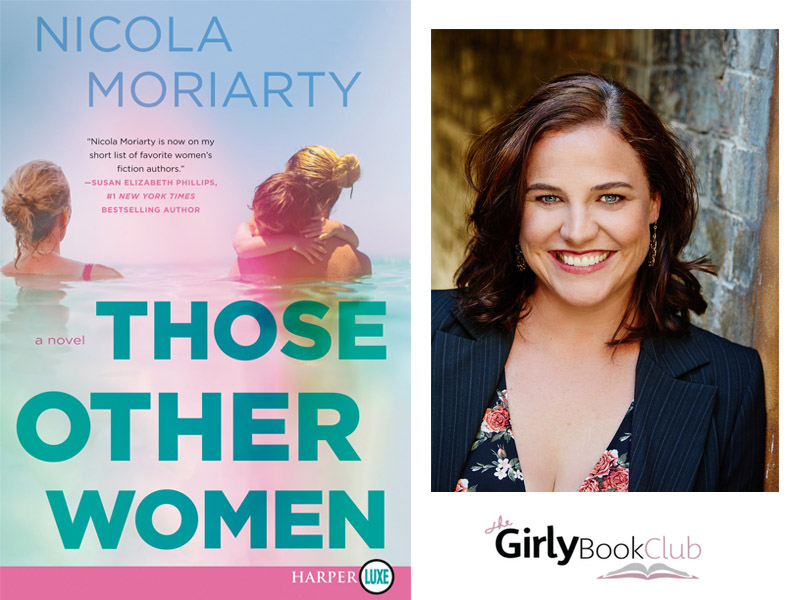 I loved every minute of reading this book. There’s drama and secrets and mystery on every page. You’ll be hooked after the first two pages of the book and it’s impossible to put it down during the last part.

It’s mainly about two different groups of women: mothers and non-mothers. Women with different opinions and opposite life experiences.

Poppy gets home after a day of work and finds out her husband and best friend had been having an affair for four months. Poppy and Garret’s divorce was easy. They didn’t have kids so they just had to divide everything they had over many years of marriage.

While Poppy is heartbroken and trying to figure out about what to do with her life now, she makes a new friend, Annalise, also single and child-free.

They know about this online group of moms who get together at restaurants, talk about their kids, and help each other by sharing their own experiences. So Poppy and Annalise have the idea of creating a group of non-moms: women that simply don’t want to have kids. Women that are sometimes annoyed with children running around restaurants or they’re tired of their colleagues at work leaving early every day because of something with their kids.

After a while, the rivalry between the two groups begins and they start judge and hate each other. To make it more intense, there’s an imposter in the non-moms group.

Poppy starts to realize that Annalise never talks about her past and seems to keep secrets from her; she’s concerned if she can really trust her new friend. After all, she recently had her heartbroken by her so-called best friend.

The book shows the reality, where mothers and non-mothers are going through a struggle every single day and every story has two sides to it.