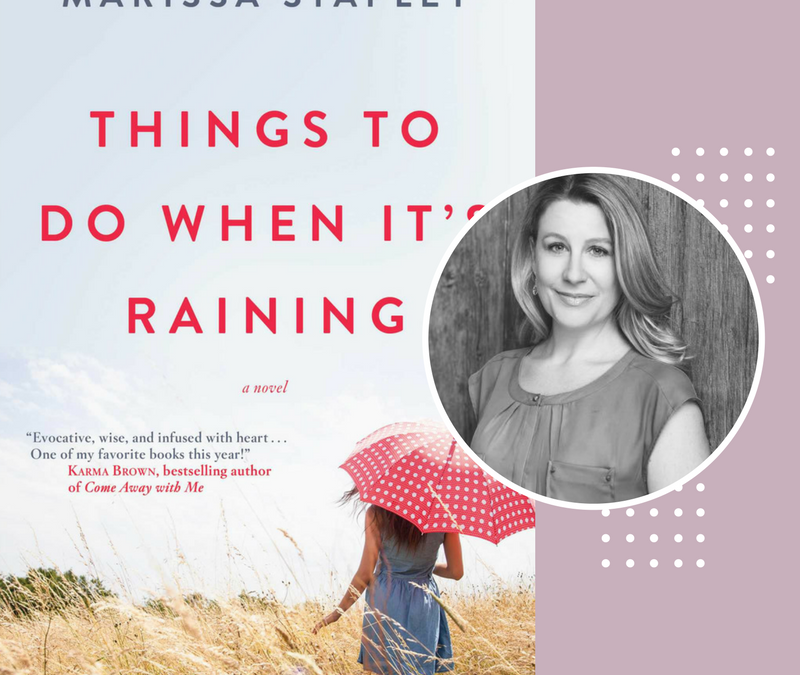 Being from Canada, I support native authors, and I am glad I was able to pick this one up. Though note, this doesn’t come out till later in the year.

It’s a story about love, between the young characters Gabe and Mae, and the love stories and secrets that both their families have: one family riddled with abuse, the other with tragic losses. Sadly we learn that the two had been separated in their late teenage years and many years later, are both brought back to the town for different reasons, one to deal with an ailing father, and the other simply needing to come home. During that time, secrets and histories are being revealed mainly as to what caused Gabe and Mae to separate all those years ago. Each character is left to cope with the news and eventually learn to forgive and live again.

For me, the story was an easy read, which meant it kept me not only engaged, but the characters felt real in their emotions and actions as the story progressed. I could sympathize with Gabe, or Mae, or her grandparents and was curious to find out how they would each deal with their past and especially if Gabe and Mae’s relationship could be rekindled.

Overall, there were messages of the power of love, strength, forgiving and moving forward even when history could repeat itself.  Because it doesn’t have to, it just takes one to change the course.