The Woman Before Wallis by Bryn Turnbull (Review by Jenna McCord) 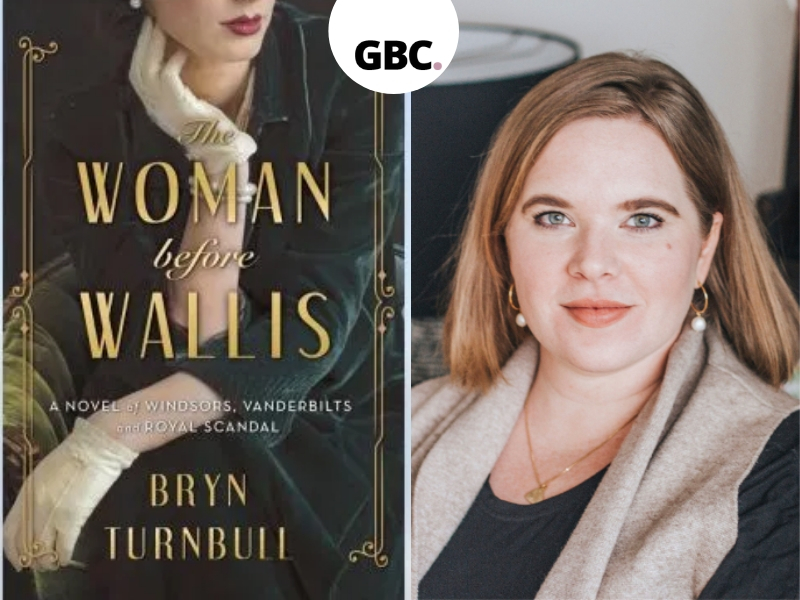 The Woman Before Wallis begins in 1926 and chronicles the whirlwind romance between Thelma Morgan and Prince Edward of Wales. Thelma was an actual historical figure, an American socialite and divorcée (oh, the scandal!), not to mention currently re-married at the time of their meeting, and so not a suitable match for a future king. Meanwhile, Thelma’s twin sister Gloria becomes embroiled in a scandal of her own, one that has much higher stakes than a doomed romance.

This book was such a nice change of pace; as an avid reader of historical fiction, it’s easy to get burnt out on a genre that seems over-saturated with content focused on World War II. The Woman Before Wallis is filled to the brim with juicy scandals, but with characters who are well-developed and humanized enough to avoid giving the novel the feel of a celebrity gossip magazine. Thelma makes a few questionable choices along the way, but she’s also a female character operating in a time period with wildly restrictive views on proper femininity, and she is unapologetic about what she wants out of life.

And while romantic relationships are a central theme of the novel, Thelma’s love and fierce loyalty towards her sister were definitely one of its stronger aspects. Female relationships (both good and bad) were a lot more central to the story than one would anticipate reading the plot summary. The twins’ strained relationship with their mother is contrasted by Thelma’s supportive relationship with her own step daughter. Female characters abound, impacting Thelma’s life in various ways, and it was refreshing to read a novel that was heavily invested in a romance without ever veering into the territory of implying that romance was the only or even most important thing in the female protagonist’s life.

This is Turnbull’s debut novel, and I’d recommend it to fans of past GBC authors Kelly Rimmer and Taylor Jenkins Reid, blending the appeal of a beach read with rich historical fiction. 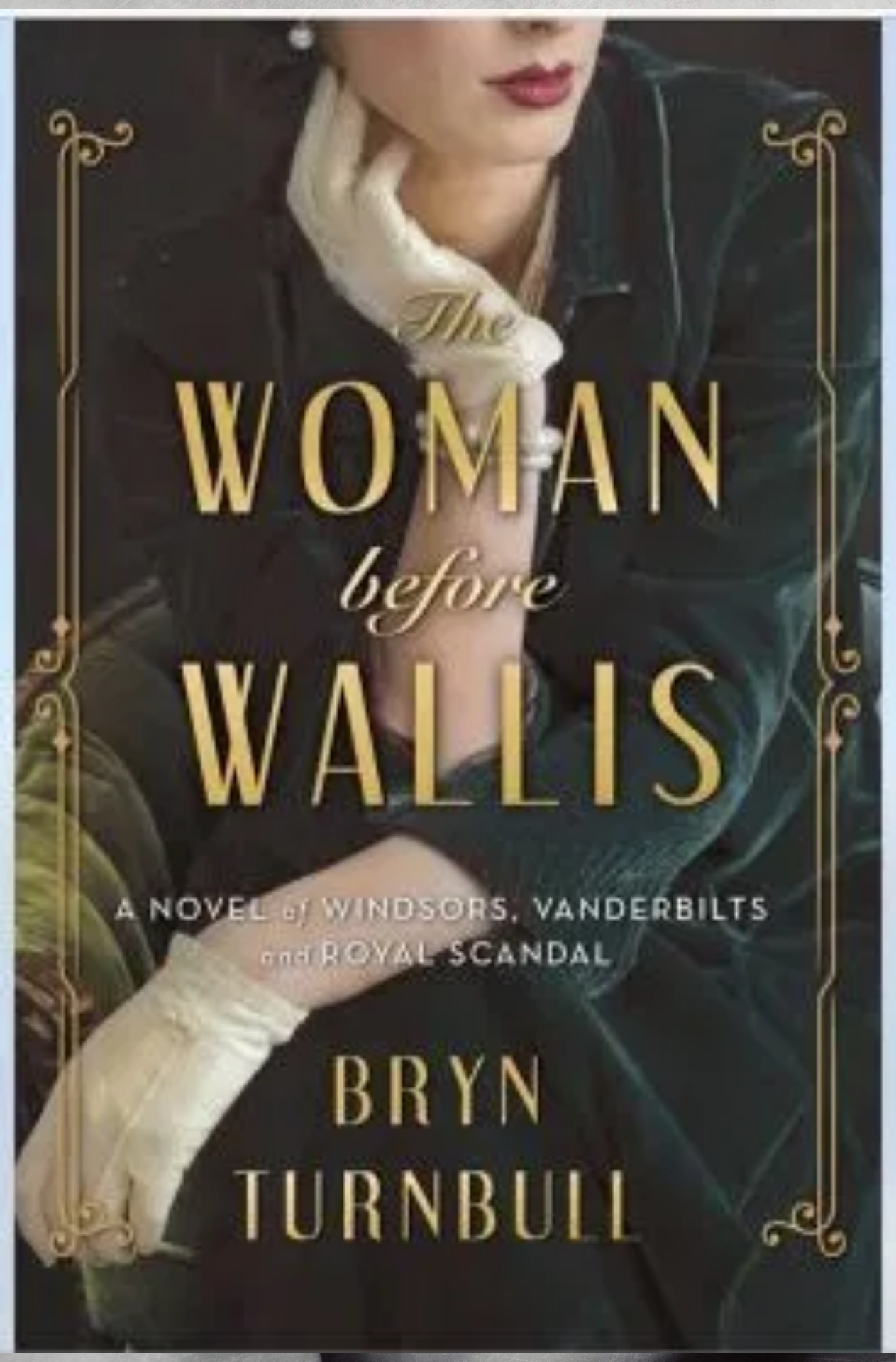