The Wise Women by Gina Sorell (Review by Paula Torontali) 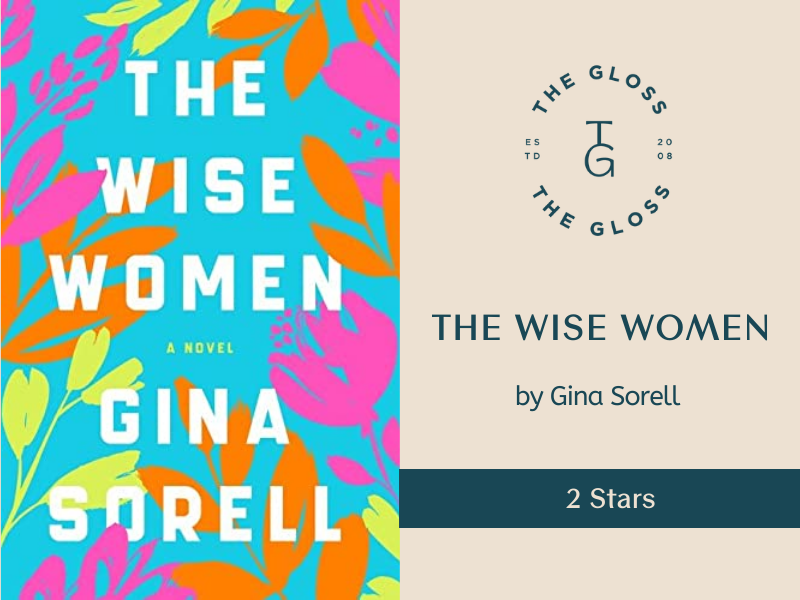 After working two decades as an actor, Gina Sorrell returns to her first love of writing. She is a graduate with distinction of the UCLA Extension Writers’ Program, and also the author of Mothers and Other Strangers.

In the book, Wise Women, popular advice columnist Wendy Wise has been guiding the women who write to her seeking help for love for four decades, so why are her own daughters’ lives such a mess? One daughter Clementine, is a working mother of a six-year-old boy discovers that her husband, Steve has been secretly stashing their money into his failing start-up. Drama continues as her sister Barb is navigating an unstable career and love life.

The cover of the book caught my eye, and I was excited to read this story of family dynamics among the women, but was very disappointed in the read. This book had a strong start, I was initially drawn in by the story and had fun meeting the characters. Sadly, once I met them, I found them all (including the child) incredibly annoying. I have a hard time in general with the perspective of “poor me, I’m a wealthy, attractive white woman,” and this book was chock full of rich people whining and complaining. I caught myself rolling my eyes several times while reading this book because so many things just “worked out.” I felt that there were some missed opportunities in developing the fragile and complex relationships and found that all the characters were selfish and complained a great deal of the time.

There were some missed opportunities in developing the fragile and complex relationships, and the conversation felt very stiff and not natural, but it’s a comforting, feel good read. 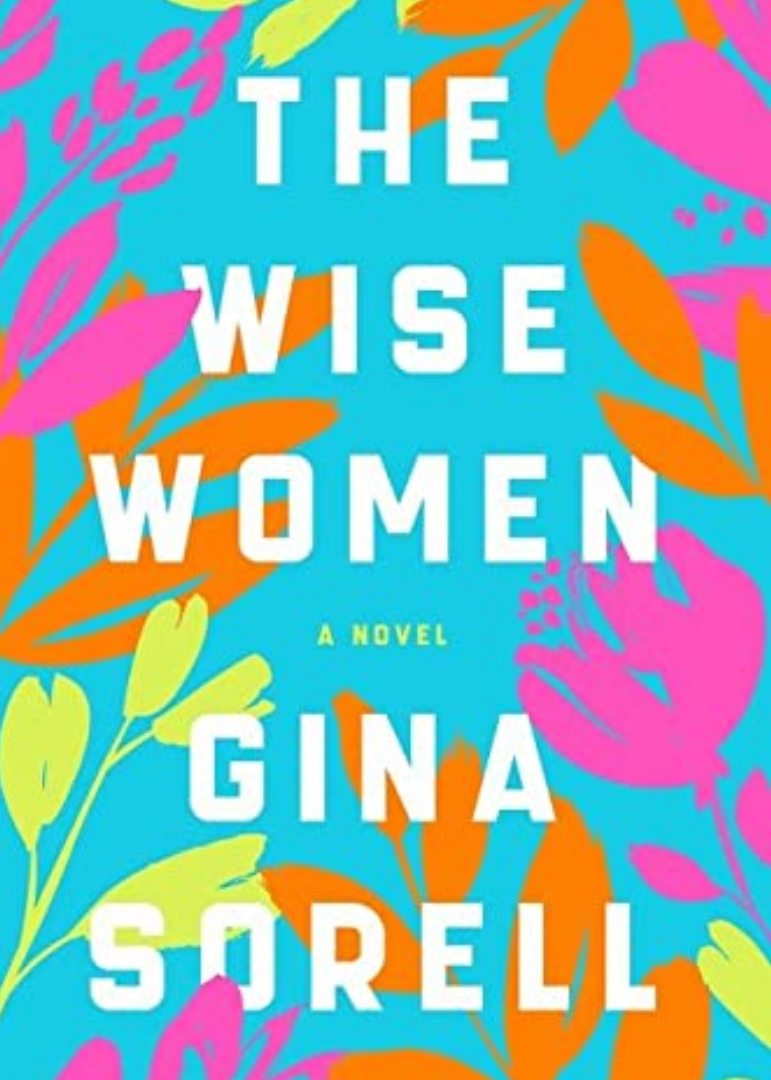