The White Ship by Charles Spencer (Review by Tricia Nelson) 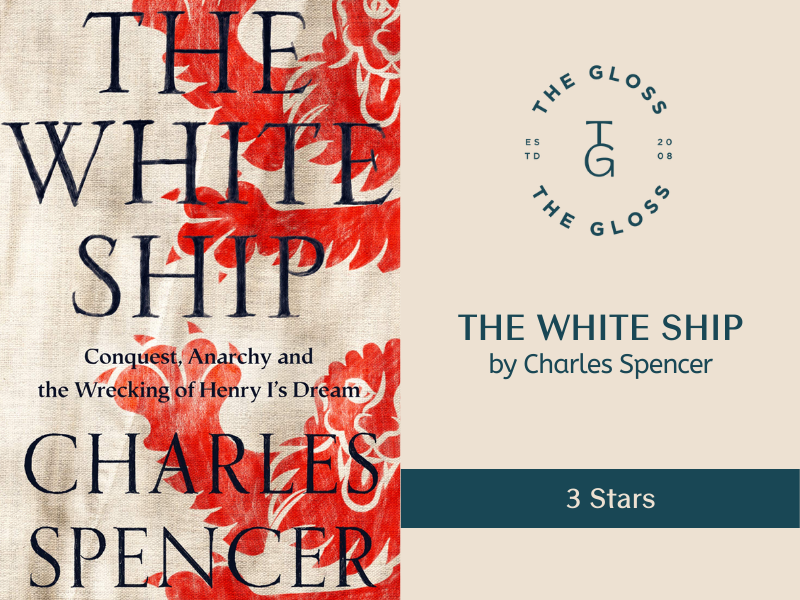 Rating: 3/5
I love reading about history, and this book certainly delivers.
This work is rich in detail – perhaps overly so. The principal actors in this drama are too numerous to mention, and difficult to keep in focus, what with the intermarriages, similarity in names and the domains in England and France that many members of the court maintained. It would have been helpful if the author had included an index of the principal characters and their relationships, whether through blood or marriage. Unless the reader is well-versed in the history of England from 1066 forward, it is easy to get lost in the minutiae.
The level of detail is clearly underscored by the organization of the text. A detailed description of the main event in this tale, the sinking of the White Ship and the death of Henry I’s preferred heir to the throne, is not reached until the reader is halfway through the text. For a disaster that, according to the book jacket, changed the course of history forever, the order the tale is told is puzzling.
Much coverage is also given to how brutal life was in the eleventh century. The death of Henry’s son and the connection with the maiming and torture, the ongoing battles, and the siring of offspring with multiple partners would likely have occurred, whether or not William Aethling survived long enough to ascend to the throne. And given the description of the young prince, which was not at all flattering, it is fair to ask whether, if the favored heir had assumed the throne, whether he would have been as effective as his father in ruling England. Perhaps, as a result of his death, it was just a different kind of chaos.
The book is well written, and on a par with Spencer’s other work, and will appeal to readers that are looking for great detail about this time in English history.
I received an advance e-copy of this book from the Girly Book Club Blogger program in exchange for an honest review. I am grateful for the opportunity. 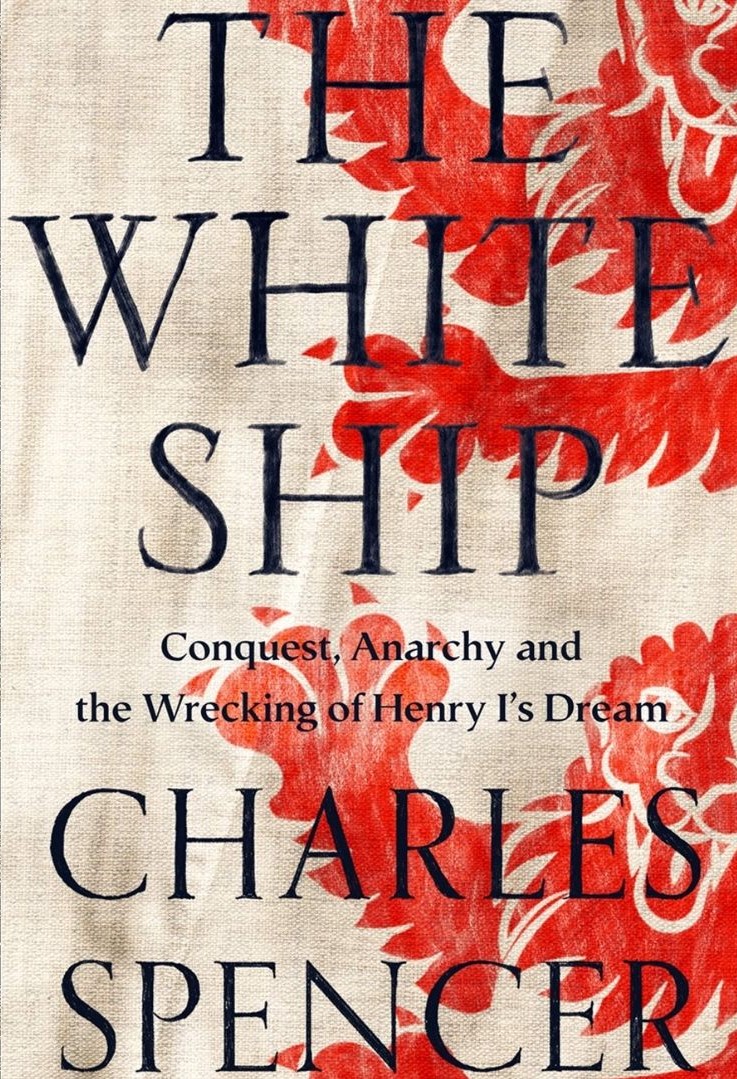