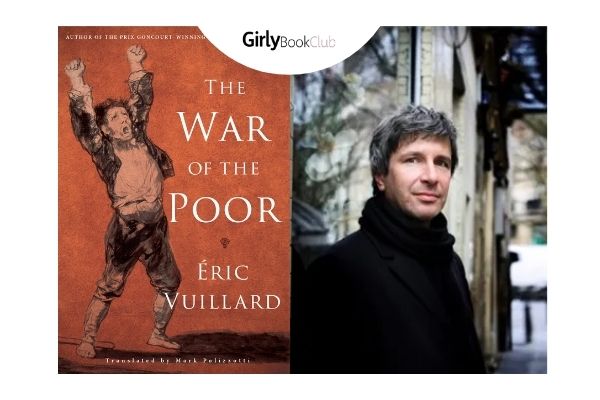 
In the 14th century, a man named John Wycliffe sent the Catholic Church into a tizzy with an idea. There could exist a direct relationship between God and the common man, he thought, if the Bible could be translated from Vulgate to English. This thought was the precursor of the Protestant movement that would rattle the Christian world for centuries to come.

Two hundred years after Wycliffe’s rebellion arrived Thomas Müntzer whose role in the German Peasants’ War of 1525 is the subject of The War of the Poor by author Eric Vuillard. Müntzer served as a pastor in the German town of Zwickau, where he began to rankle against the elitism, corruption and greed in the Roman Catholic Church. Through his sermons, he stirred the masses into insurrection against the nobles in 1525, a major event in the Radical Reformation movement.

The War of the Poor is slightly difficult to read, not just for its brevity but also for the rapid and somewhat academic style of storytelling. However, what I found astounding was the way Eric Vuillard is able to direct the readers to link current events to those that transpired six hundred years ago. Despite dealing with centuries old history, this book remains very relevant to 2020.

Similar to our world today, in the 16th century, the rich got richer by exploiting the poor and vulnerable. This rage and resentment boiled over when Müntzer promised them a world without oppression and privilege. Vuillard discusses how the lords with their infinite wealth and power crushed the rebellion leaving 4000 people dead in their wake. The history of the persecuted was then intentionally recorded falsely to paint the nobles and lords in a favorable light.

In all, I found the War of the Poor an intriguing and enlightening read. Not only is it enjoyable to learn about this period in history, but also insightful in the parallels we can draw with inequalities in our society today. 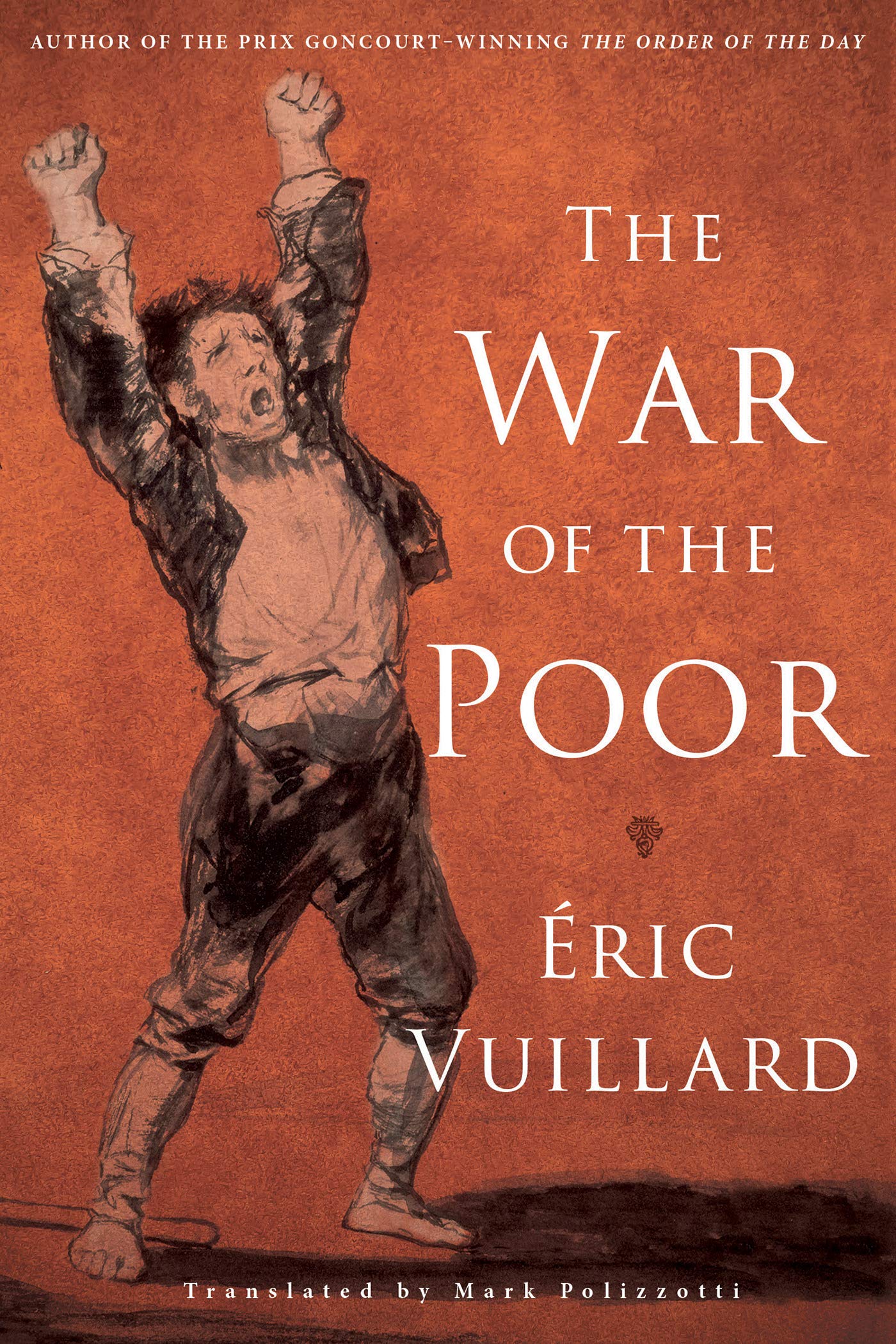