The Wake: The Deadly Legacy of a Tsunami by Linden MacIntyre (Review by Michaela Keegan) 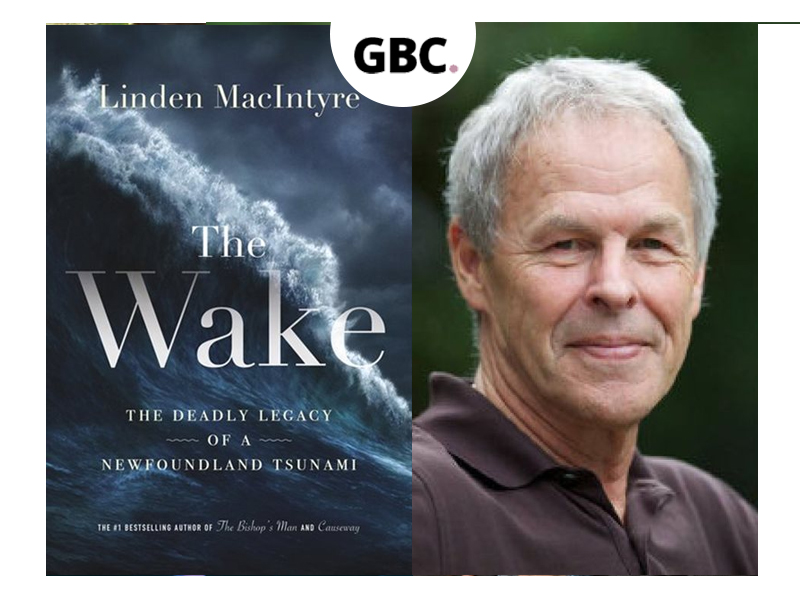 What had started out as a tsunami (caused by an earthquake) in 1929 spiraled into a fight for survival and, eventually, justice for the people of Newfoundland. In Linden MacIntyre’s The Wake, you will be moved by varying degrees of sadness and anger for the folks of Newfoundland primarily those that live in St. Lawrence. Mr. MacInytre tells the stories of the survivors of the 1929 tsunami with eloquence. It’s like you are with them as they witness the angry waves that swept not only their homes and livelihoods into the sea but their families and neighbors as well. Furthermore, the Dominion of Newfoundland at the time was dealing with a corrupt government, the threat of a stock market crash and the hardships of living in a costal town. The tsunami took away their main source of employment and the government did not want to provide social assistance to the people that needed it. What was supposed to be promising future arrived in the form of fluorspar mining and an American running the corporation. Unfortunately, the people of St. Lawrence suffered greatly from workplaces that would not provide the necessary equipment and a government that refused to hold the workplaces accountable.

Mr. MacInytre weaves the accounts of the people that lived through this with the evidence that remains and even included his own personal connection to the mining industry. These more intimate details are what make this book a 5 out of 5 for me. As well as, reading this was like witnessing it all happen before my very eyes: Linden MacIntyre is a marvelous author.

After reading this illuminating piece of non-fiction I realized that I only know the surface of Canadian history. I cannot conceive of what other important historical events I have no knowledge of.

I recommend this novel to history buffs and fans of non-fiction. 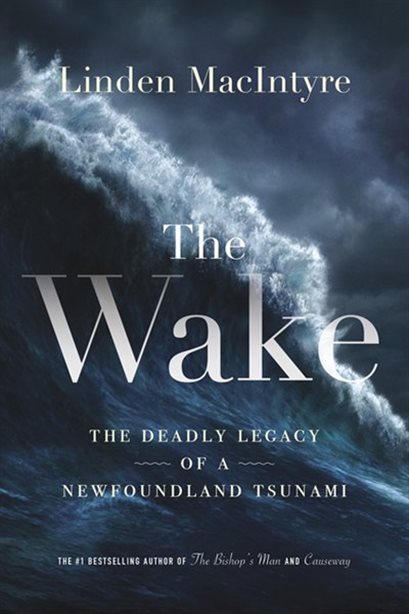