The Unfamiliar Garden by Benjamin Percy (Review by Lara Ferguson) 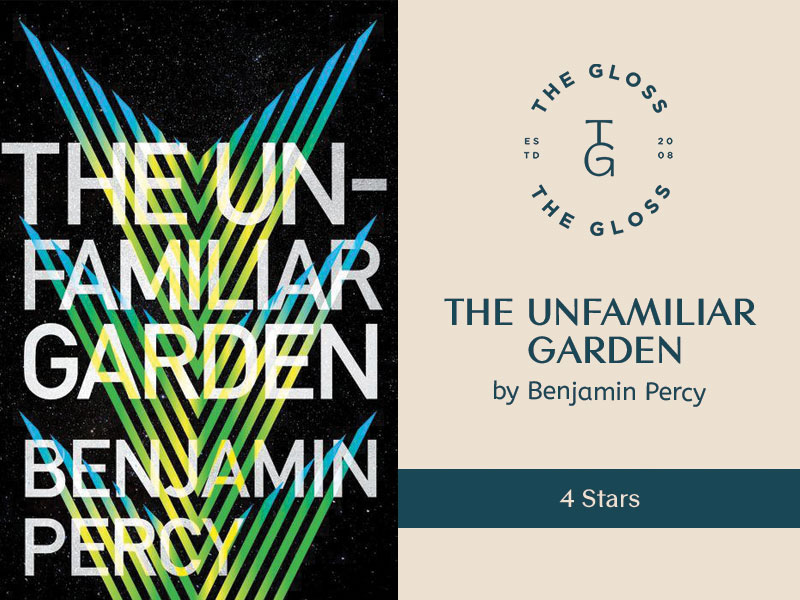 
The Universe, the “out-there,” is a never-ending mystery. Fodder for myths and legends, stories and tales, it inspires art, intrigues minds, and invites investigation. When a huge comet becomes visible in the sky over Earth, it’s a beautiful distraction for all who see it. A year later, when Earth travels through its debris field, meteors wreak havoc all over the globe, changing weather patterns, introducing new materials, and beginning an initially undetected metamorphosis in the Pacific Northwest.

When their daughter, Mia disappears without a trace, the year of the meteors, Jack and Nora Abernathy fall apart. With no clues to where Mia might be and no body to put to rest, Nora, a detective, buries herself in her work and Jack, a biologist, turns to self-sabotage, destroying first his marriage and then going to work on his career.

Fast forward five years and Jack and Nora are divorced, but still separately travelling the same trajectory as before, the drought caused by meteoric climate change has ended, and change is literally in the air. Jack discovers a strange fungus, and Nora is investigating several strange murders, some covert government entity seems to be sniffing around and the weirdness just gets weirder.

This fascinating near-future science fiction tale is gripping and nearly real. Full of references that scream today—COVID, climate change—it pulls the reader into a world that could begin tomorrow. This second book stands alone and begs the reader to go back to the beginning, to see how it started, and wait anxiously for the next installment. 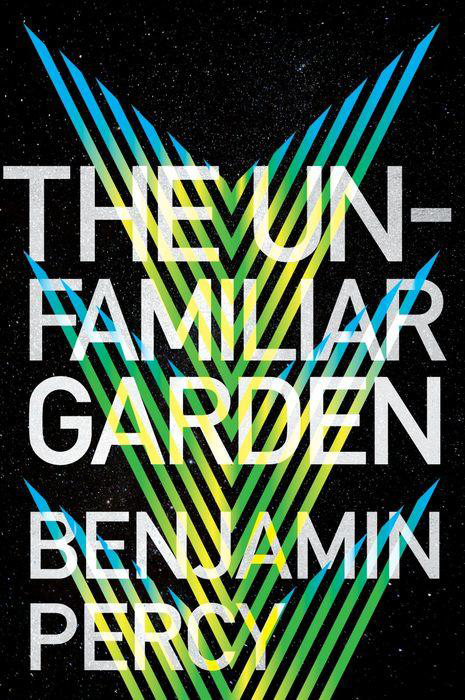