The Silent Conspiracy by L.C Shaw (Review by Victoria Begin) 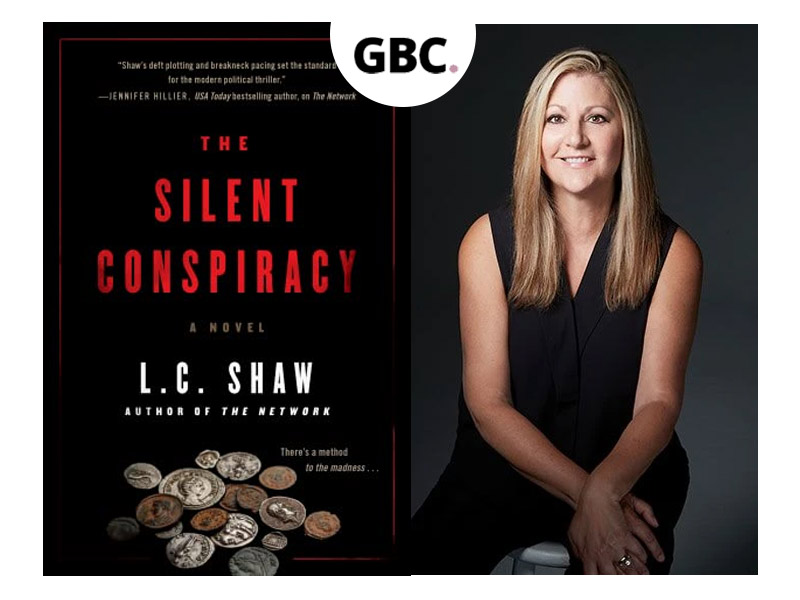 
Multiple random murder/suicides, a faked death, and a collection of powerful coins. These three elements, all occurring at the same time, are main themes of L.C Shaw’s newest novel, The Silent Conspiracy. A follow up to the 2019 thriller, The Network, this latest installment follows the characters into the next chapter of their lives, two years following the events of the previous book.

Although part of a series, The Silent Conspiracy can be enjoyed as its own standalone story. I didn’t read The Network, and enjoyed The Silent Conspiracy for its characters and constant twists and turns. Taylor Parks and Jack Logan, both career-focused, have been married for several years and have a baby son, Evan. Taylor is constantly looking over her shoulder (as well as Evan’s) to ensure their safety, as Taylor’s first husband was a U.S Senator who was murdered years earlier. Jack, who works as an investigative journalist, learns that there are individuals throughout the country who are suddenly becoming unhinged and murdering those around them before taking their own lives. These episodes are graphically described in this novel in descriptions of the events as they happen, and also through the conversations that Jack has with widows and family members left behind. The author does an excellent job capturing the shock and grief experienced by those who lose loved ones to murder/suicide, especially when it is completely random and unexpected.

While Jack is digging to the root of these occurrences, Taylor, who works as a television producer, is conducting her own investigation related to health insurance. L.C Shaw gives the reader a great deal of credit, trusting them to begin putting the pieces together with the various themes in the book. The sooner the reader is able to connect the dots and potentially anticipate the next move, the more interesting the novel becomes. All the events come to a crashing conclusion that leaves a thrilling cliffhanger for the next story to come. 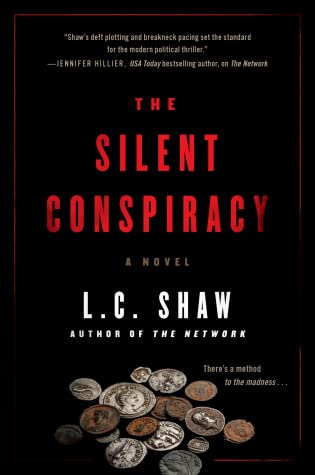