Dedicated: The Secret of Me and You by Melissa Lenhardt (Review by Valerie Bennett) 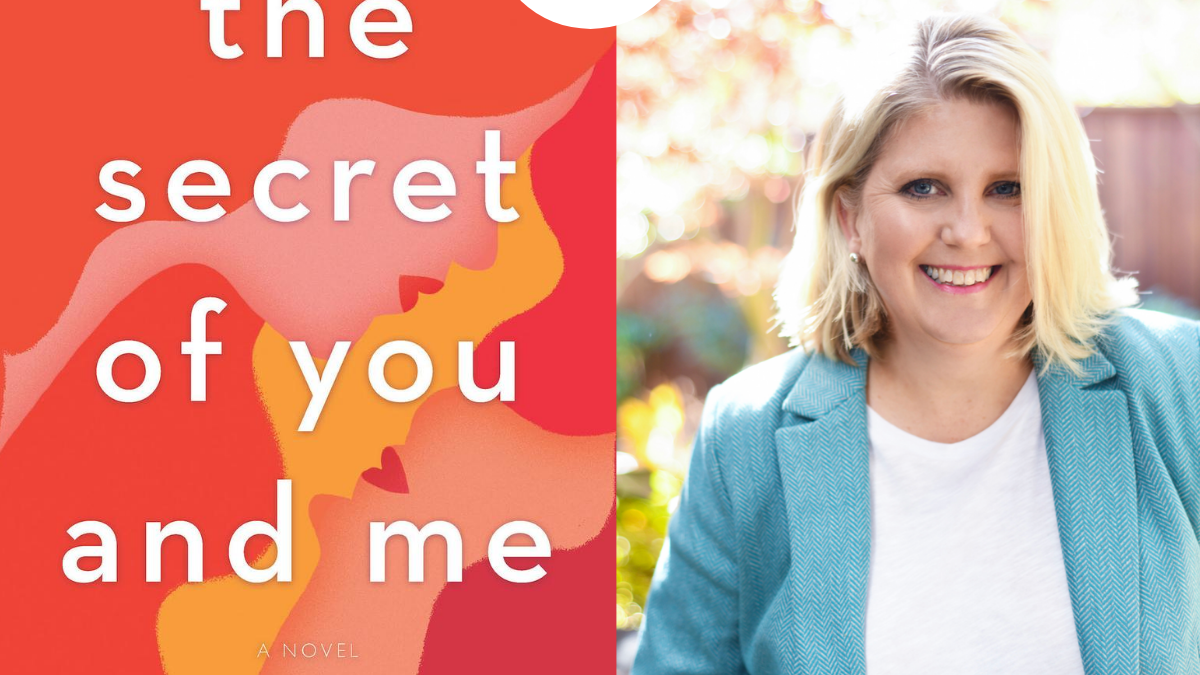 Buckle up, ladies; we’re headed to conservative, small town Texas in this will they/won’t they love story between two women torn apart by prejudice during their youth.

Nora Noakes fled Texas in her late teens to escape her volatile father and claustrophobic hometown, leaving behind both the life she knew both the life she knew and her best friend – and first love – best friend/, Sophie Russell. But two decades later, she’s finally called back home following the death of her father, where she must confront her troubling past while navigating small town gossip, her high school ex-boyfriend, complicated dynamics with her sister, and of course, reconnecting with Sophie.

Sophie is the kind of woman who seems to have everything: the politician husband, a great daughter, and a fulfilling career. But beneath the veneer, she struggles with a deep secret; the very secret that decimated her friendship with Nora when they were young. Nora’s return to town threatens the very curtain that Sophie has drawn to protect her true identity.

Of course, old feelings die hard, and the reconnection of their friendship and the rekindling of their old flame leave Nora and Sophie with the opportunity to reclaim their chance at love – if they’re willing to accept all the pains that would come with the gains.

The Secret of You and Me follows Nora and Sophie through a dual perspective storyline, allowing the reader to get insights into each of the characters’ lives, along with their motives and desires. The transitions between character perspectives is clear and each jump in storyline builds cleanly upon the previous. Having a glimpse into both Nora and Sophie’s individual worlds really enriches both the plot and the characters, allowing for a deeper look into the two characters. Lenhardt’s characters are fleshed out in a way that brings each to life with their realistic behaviours, patterns, and flaws.

The Secret of You and Me is author Melissa Lenhardt’s seventh novel and first women’s fiction novel – and I think it’s safe to say, I doubt it will be her last in the genre! 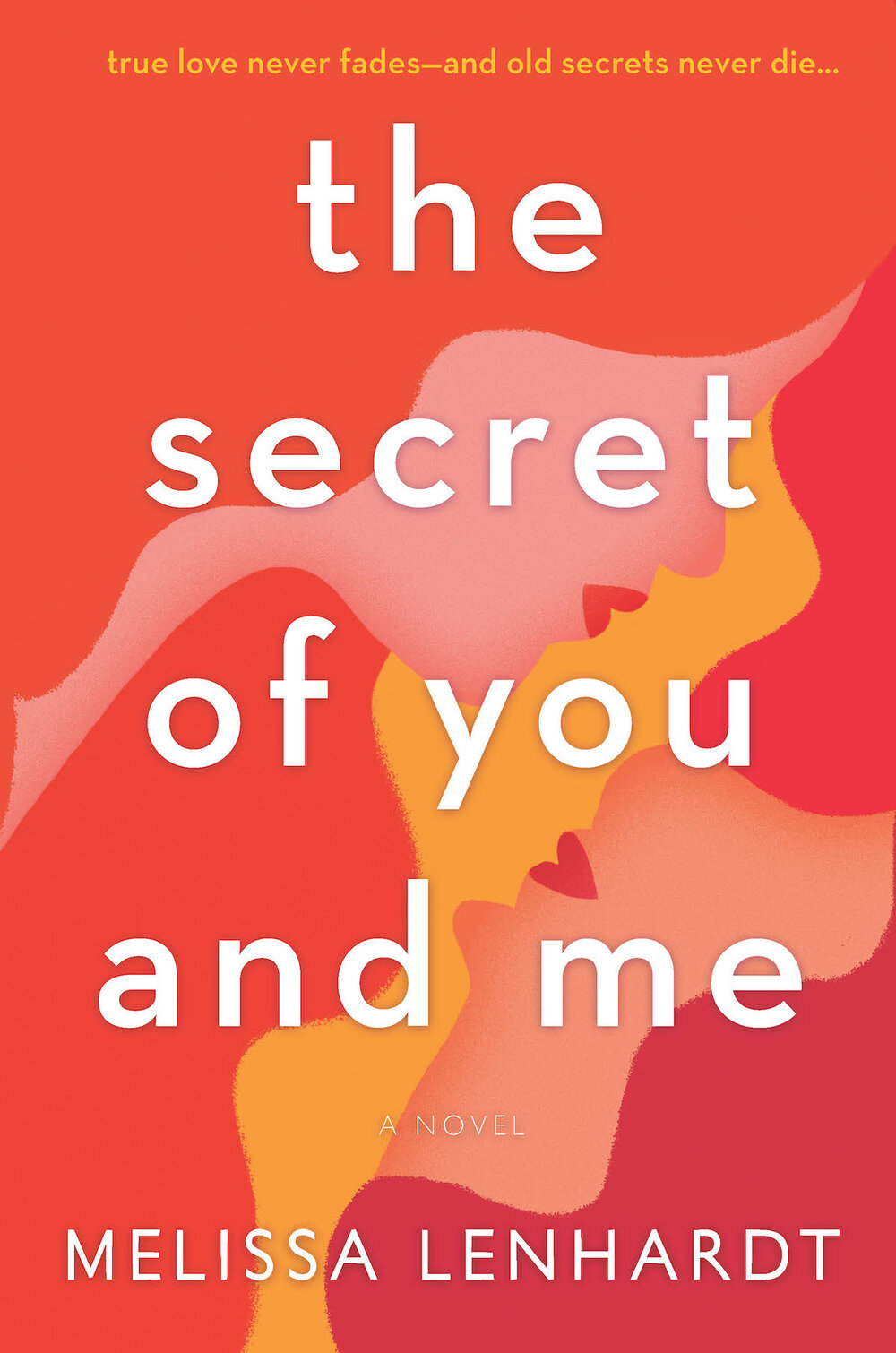