The Savage Instinct by Marjorie DeLuca (Review by Bruna Looby) 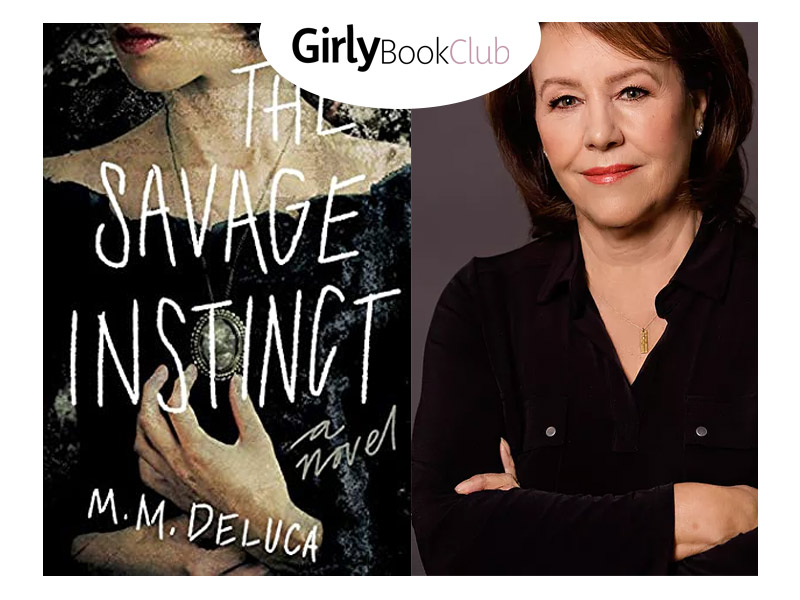 
Do you know the story of Mary Ann Cotton?

She was England’s first female serial killer and her story is very interesting! I first heard about her when I read a true crime book called Lady Killers.

Forty years before Jack the Ripper and three times the number of deaths laid at her feet.

Mary Ann poisoned her three husbands and countless children (estimated 18), including babies. It’s not certain the number of pregnancies she had, nor how many of her children were poisoned, nor how many were killed by natural causes.

This is a fiction book based on Mary Ann’s story. The year is 1873 and Clara Blackstone is finally being released from the asylum where she spent the last year. After giving birth to a dead baby, Clara was, of course, traumatized.
Her husband, Henry, thought she had lost her mind and decided to lock her in an asylum.

When she goes back home she sees a crowd in the village. A suspected murderer is going to jail, accused of killing her husband and children. Clara locks eyes with Mary Ann Cotton and for some reason, she becomes obsessed with her.

She volunteers to pray with prisoners so she can get close to Mary Ann. The more she talks to her, the more she becomes fascinated.

Meanwhile, Clara starts questioning her own marriage. Her husband locked her in an asylum, he’s cheating on her, and now he’s giving her medicine so she becomes more “docile.” The more she talks to Mary Ann, the more she realizes her husband has only one plan for Clara: to lock her in the asylum forever and get all of her inheritance.
But would she be able to murder her husband?

“How was it that a murderer understood me better than anyone else in the world?”

This book was SO good. Well written, and it’s very clear that the author performed a lot of research for this book. Highly recommend it. 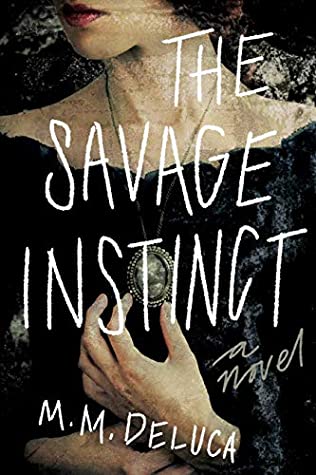