The Royal Governess by Wendy Holden (Review by Julia Bryan) 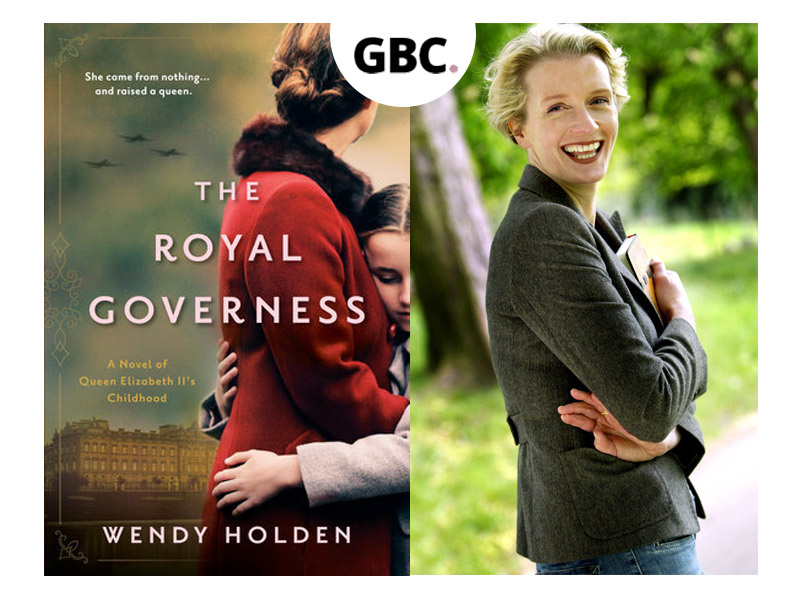 Reading “The Royal Governess” by Wendy Holden makes you feel like you are a witness to history. Truth be told, I love anything to do with the British Monarchy, and am always interested in reading books with a royal flair, but that also means I’m pretty critical of historical basis of the genre. That said, “The Royal Governess” did not disappoint.
The book follows the life of Marion Crawford, who after just finishing teacher’s college in 1932, gets a position as a governess to Princess Elizabeth and later her sister Margaret as well. For those who may not understand a royal household, a nanny takes care of the basic needs such as dressing, bathing, preparing for outings, etc. but a governess takes responsibility for the education of a child.

Marion is a socialist and a modern woman of her time. She originally had dreams of bringing access to education to the poorest slums during the depression. So how does Marion reconcile this with being a royal governess? She believes that she can educate the princesses on how most people live and therefore hope to see societal change come from the top down.

Marion’s job becomes increasingly important as she goes from educating a Duke’s daughter to preparing her to be Queen after her father becomes King. She tries as much as possible to offer the girls ‘real-life’ experiences while also protecting them from the media and the perils of WWII England. Unfortunately, as the years pass, Marion loses her own chance for a normal life as she dedicates herself fully to the princesses.

From using articles written by the actual Marion Crawford, and I’m sure a lot of royal research, Wendy Holden has achieved the most authentic voice that I have ever read in historical fiction. Marion Crawford faced a lot of backlash for writing the articles at the time, but I feel like Wendy Holden has paid tribute to her in the best way possible with this novel. Readers will be easily transported into the royal household, feeling like a fly on the wall of history. 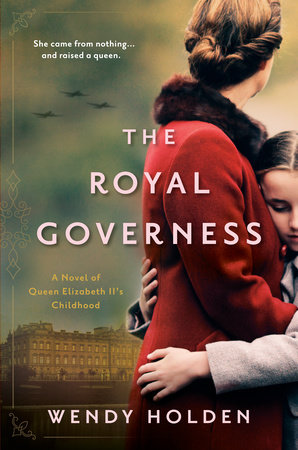