The Photographer by Mary Dixie Carter (Review by Shantae Young) 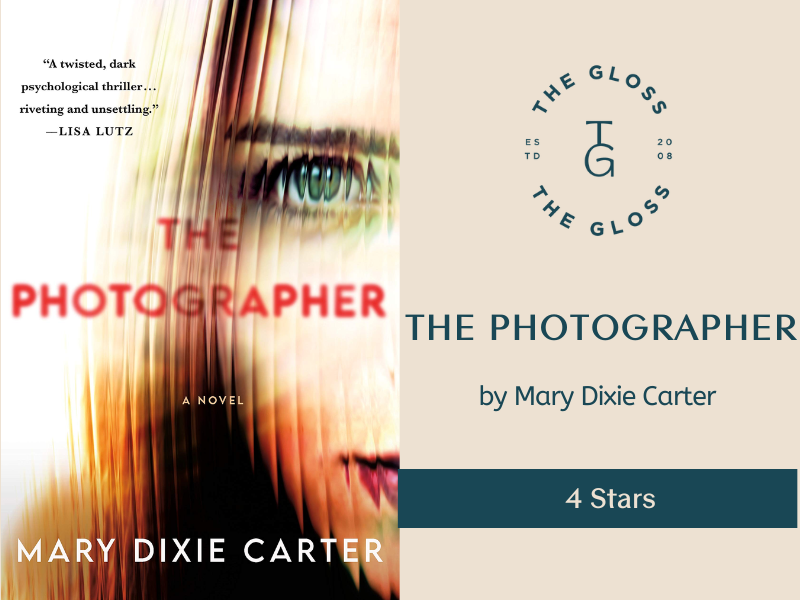 Mary Dixie Carter is a well-established journalism writer with experience writing for publications such as the Economist, The Chicago Tribune, The New York Sun, Observer, and many more. The Photographer is her debut as a novelist, and she came out of the gate swinging with this psychological thriller. The Photographer highlights the inner workings of class stratification and how growing up on the outside of your desired place within society can push one to detach from “normal” behavior completely.

We first meet the protagonist, Delta, as she works a photography gig at the Straub’s house for their daughter’s birthday. The first chapter demonstrated Delta’s almost immediate and intense fascination with the family, setting the book’s tone. I knew immediately this would be a story of fatal attraction or obsession gone wrong. I did find the storyline to be, in some ways, predictable; once we were introduced to the lengths Delta was willing to go for her “new life,” almost nothing she did was a surprise to me. This was the case until the conversation about surrogacy came about. I began to feel uneasy about my initial impressions of the characters, as well as what Delta would end up doing. The more we learned about Delta, the more unhinged she became. Her calculated approach to immersing herself into the Straub family’s lives made me wonder if this was even Delta’s first time stalking a family. I also began to feel like she had targeted the Straub’s from the beginning.

As a reader, it became hard for you to ascertain whether the lies Delta was telling were true or false. She had this weird notion that if she believed a lie long enough, it would be true. There was one lie she told throughout the entire book – which I won’t give away – that kept me guessing because she continued to reassure herself and the readers that it was true vehemently. She continued to believe the validity of this lie through the last chapter. I knew things wouldn’t end well, but I almost began to feed into Delta’s delusions, and as her master plan began to fall into place, I honestly thought everything might work out in her favor. But, at the risk of sounding cliché, “what’s done in the darkness will always come to light.” And Delta’s lies came to light in an unforeseeable yet satisfying way.

In closing, Mary Dixie Carter’s debut novel is an enthralling page-turner filled with deception, the wanton struggle to climb the social ladder, and obsession. It was an effortless read because every chapter left you wondering what Delta would do next. I’m thoroughly impressed with the complexity of all the characters. However, I wish we had more time to revisit Delta’s past to understand what shaped her as a person. We get some background, but I feel with a character this complex, her backstory would be equally as interesting. However, this opens an opportunity for a possible prologue. The way The Photographer ends, I’d be interested in a continuation or a part two because I think there are quite a few questions left unanswered at the end. 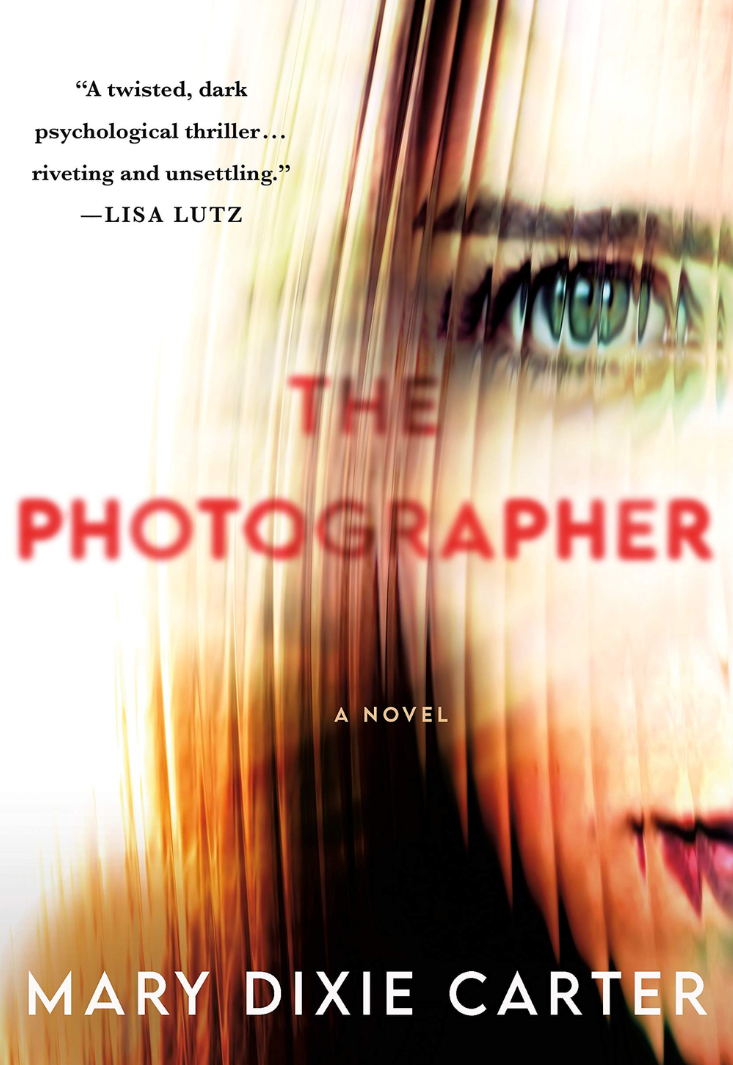