The Paris Hours by Alex George (Review by Courtney Patterson) 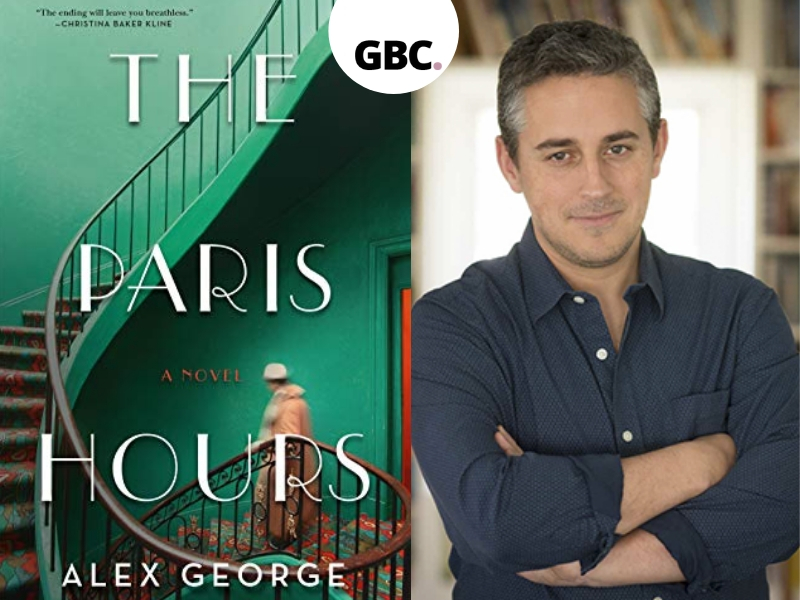 Alex George’s style and dedication to character development is fantastic. He has expertly made four very ordinary people’s stories extraordinary when combined. The book details the lives of four main characters over a single day, 24 hours. Each of the characters has lost something and as the novel progresses, we are given glimpses into their respective pasts which gives context to the importance of the things they’ve lost.

Though the book works toward a climax where all of the characters ironically find themselves in the same location, an incredible amount of text is given to detailing the lives of the four characters leading up to those moments. This detail, which makes for slow reading at times, is poetic and enjoyable. George draws you into each of the storylines – whether you can relate to the character or not – to a point where you don’t want the stories to end.

As a Francophile, I highly recommend The Paris Hours to others who can’t seem to get enough of all things France (as if the title didn’t already get you). The references to French towns, everyday life in France (one fresh croissant from the boulangerie on the corner, please) and occasional French phrases transported me to streets and cafes of the enchanted City of Lights. I also recommend the Paris Hours to fans of historical fiction and literary fiction. If you pick it up, devote time to it. With the exquisite detail and time and character jumping, it’s best consumed in large doses. Alors, read it in 24 hours for the full effect! 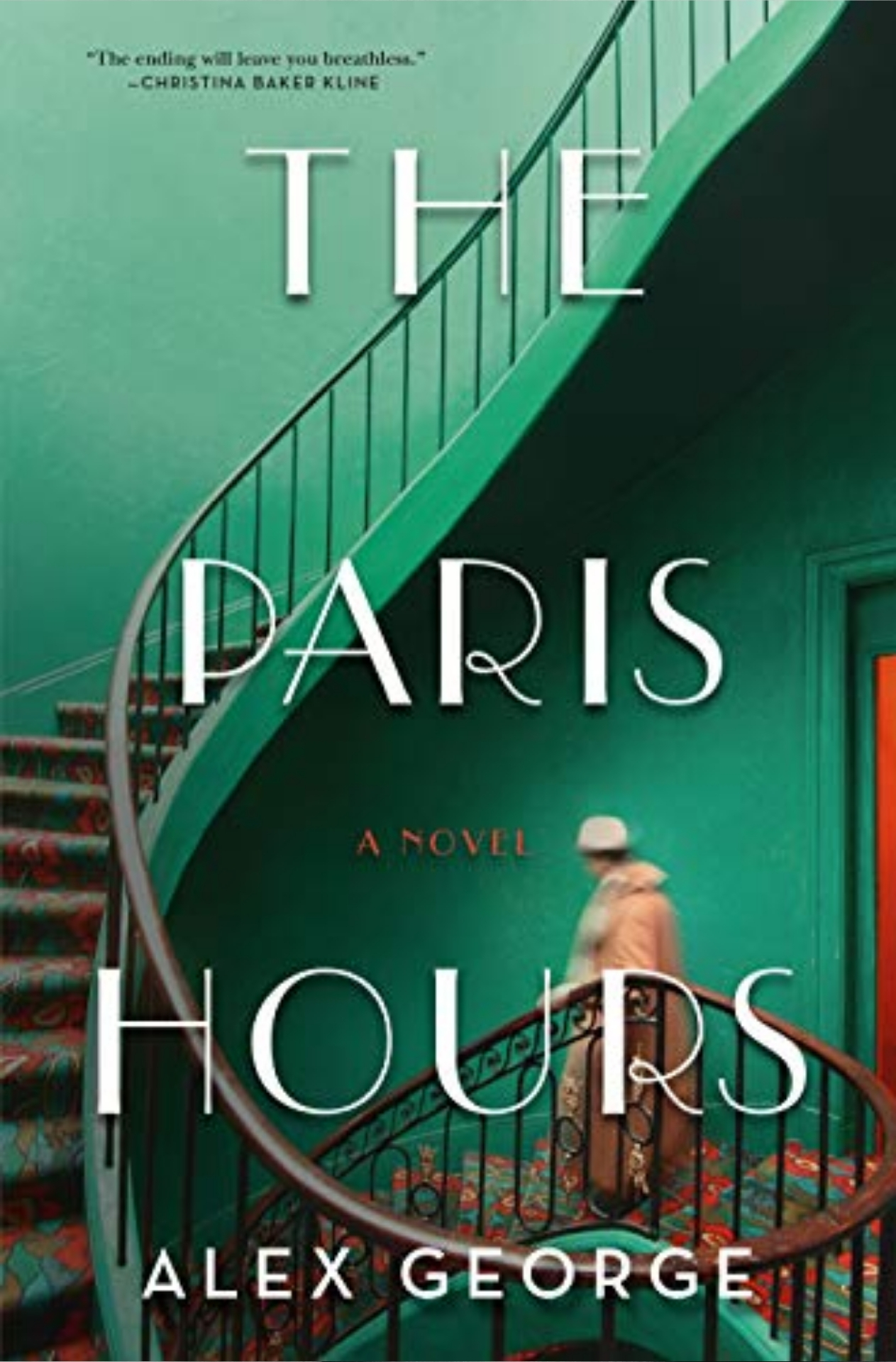