The Other Mrs. by Mary Kubica (Review by Jacqueline Agregan) 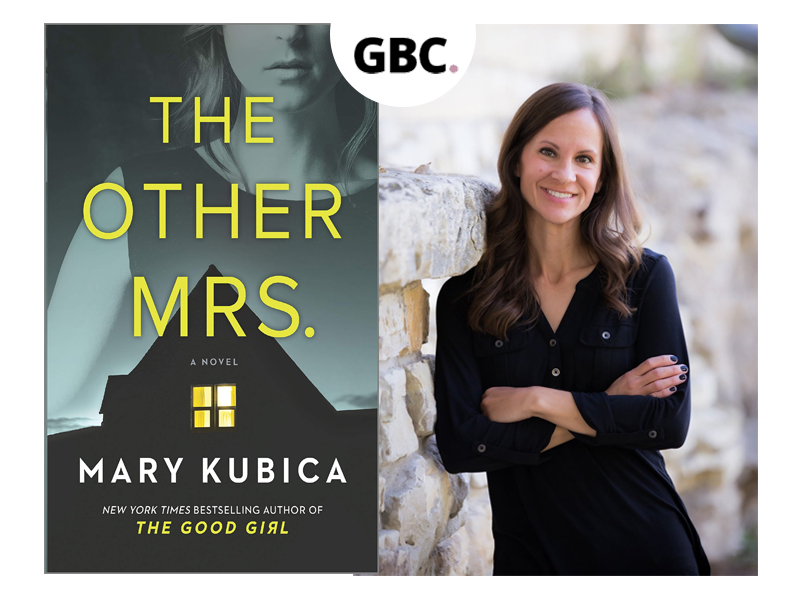 Mary Kubica’s thriller, The Other Mrs. kept me on my toes with twist after twist. I could not put this book down as I found myself invested in figuring it all out and finished the book in two days. However, nothing is as it seems and I was pleasantly surprised with most of the ending.

Sadie, her husband Will, and their two sons Tate and Otto move to coastal Maine after Will’s sister dies and leaves her daughter Imogen under the care of their family. This coastal town where characters travel back and forth via ferry makes for a spooky setting. Soon after their move, their neighbour Morgan is murdered, and Sadie is a suspect investigated by police officer Berg. Sadie becomes fixated on both clearing her name and solving what happened to Morgan.

The book is told from multiple perspectives- mainly from Sadie’s point of view, but we are soon introduced to Camille, a woman who appears to be stalking the family and potentially connected to Will. The narrator named Mouse is even more mysterious as it is a little girl who is horribly abused by her stepmother. I frequently questioned whether Mouse’s story was taking place in the present or whether it was a story from one of the characters’ past. While at first, bouncing from the three different narrators is a bit confusing, it all makes sense towards the end and is a necessary means to tie together and explain the revealed twists. 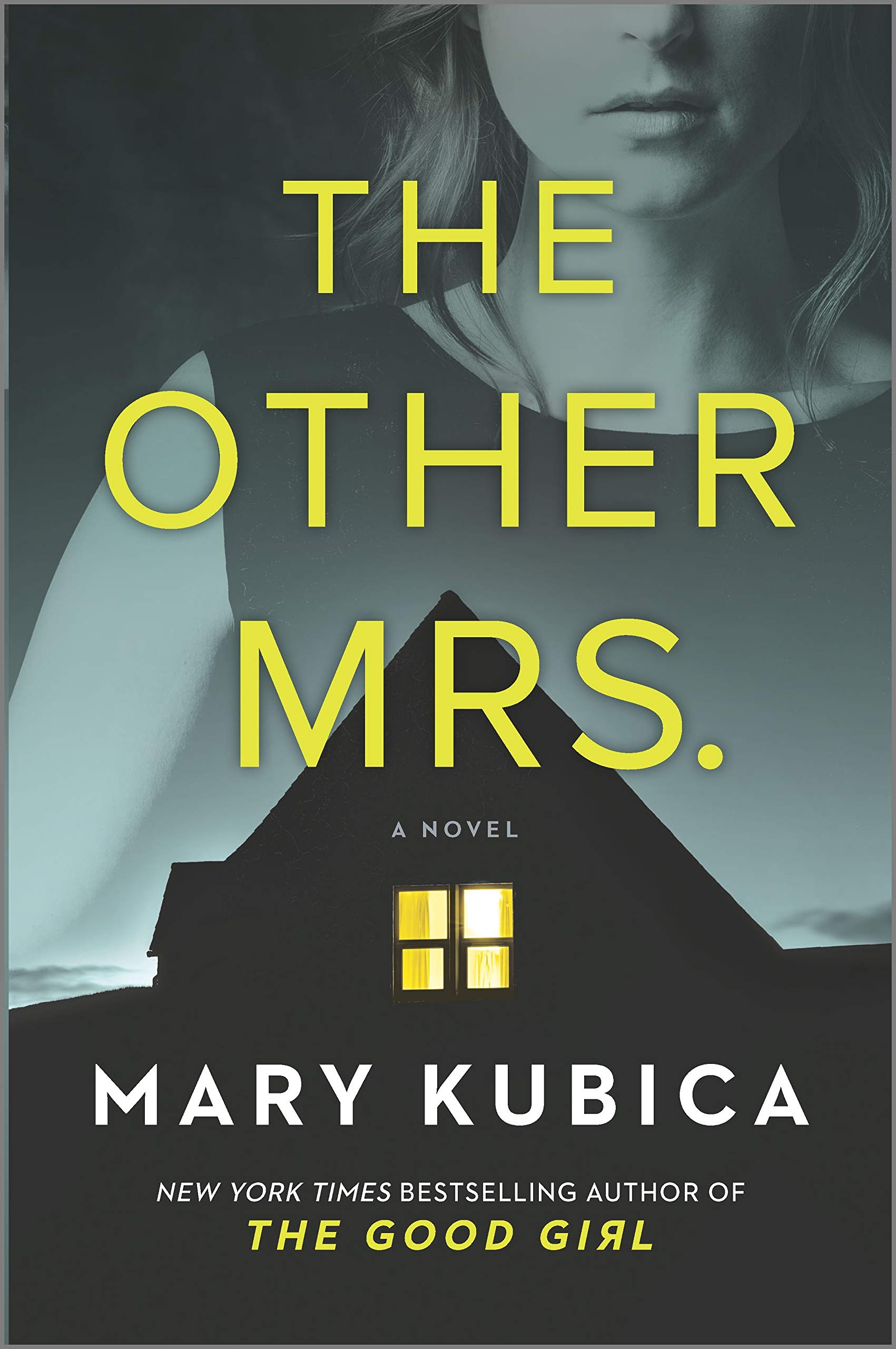