The Other Girl by Erica Spindler (Review by Kirsty Bradshaw) 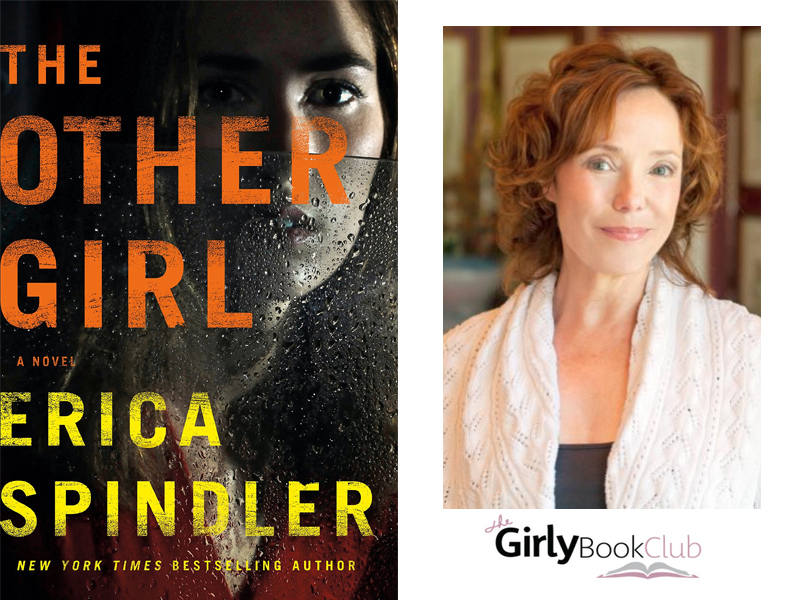 “What we do in life echoes in eternity”.

This quote from Gladiator sprang to mind as I read “The Other Girl” by Erica Spindler. The main character is Miranda Rader. Growing up, she made some poor choices, mainly due to a lack of positive role models in her life. Despite and probably in defiance of this, she has risen to the rank of detective in her hometown police force.

The plot focuses on a gruesome murder, of which Miranda is the lead investigating offi The book features flashbacks to a night experienced by the 15 year old Randi. Because of her troubled upbringing, there is a reluctance to believe her story and instead she is punished for pocketing an older boy’s stash of pot.

The story of Randi, later known as Miranda, really resonated with me. As the recent #TimesUp and #MeToo movements have shown, women have for too long not been listened to. Just as she fought to be believed as a teenager, Miranda is once again fighting against the police force as she is seen as hysterically pursuing a course of action that goes against what fits the establishment’s version of events. I found Miranda to be a strong character and some may say the romance with her partner is unnecessary in the story. However, I found her relationship helped her unlock the past and gave her hope for a future, in spite of recent and past events.

Although this is a crowded genre dominated by the likes of Patricia Cornwell, Kathy Reichs et al, I found “The Other Girl” to be an enjoyable, easy read. It definitely would push me to reading more offerings by Erica Spindler.