The Necklace by Matt Witten (Review by Julie Ramhold) 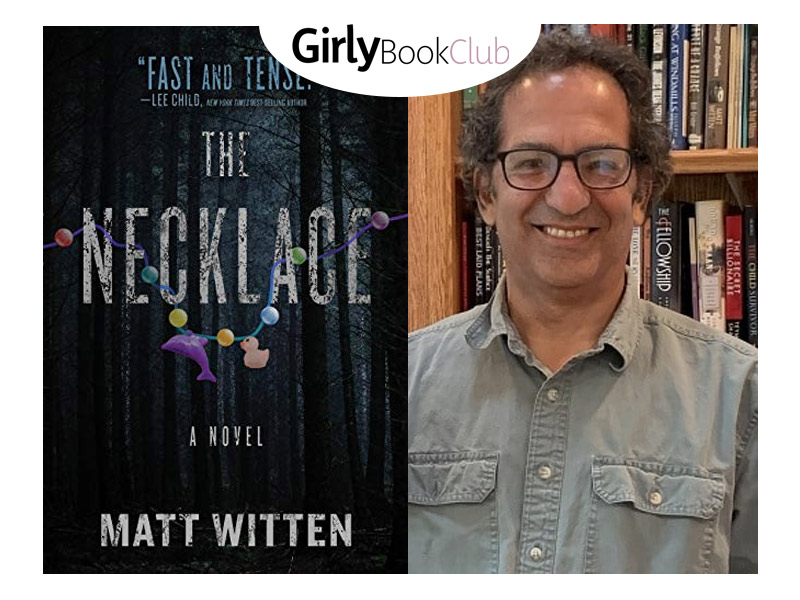 
Content warning: Child murder; sexual assault of child; mentions of pedophilia; domestic violence;
She knew the psychiatrists and nurses meant well, but she was grieving…How could talking help her? They diagnose her with acute depression and prescribed Prozac, but she thought that was just stupid. There’s nothing wrong with me except my babies keep dying. A thousand Prozac pills won’t cure that. If I want to try and forget my pain, I’ll just drink Jack Daniels.

This book was a hard read. I don’t have children, but I can’t imagine being a parent and reading this – it’s got to be terrifying! Based on the synopsis, I thought I had a pretty good idea of what would happen and what was going on, but there were so many surprises. We meet Susan’s daughter Amy right away and knowing what’s coming just makes the sweet moments they share so much harder to read. The book jumps from there to twenty years later (present day) when Susan is attending a fundraiser for her benefit – townspeople are raising money for her so that she can make a road trip to North Dakota to see the man convicted of killing her daughter put to death.

Everything goes according to plan until she hits the road and then all hell breaks loose. Her car dies on her completely and the only money she has are the funds given to her by the townspeople. She can’t afford to get it fixed and continue on her way, and nothing is going to stop her from getting to North Dakota. Thus begins so many bus rides I lost count of all the changes she had to make, and incident after incident showing both the good and bad that we all encounter with strangers. On the one hand, Susan has some seriously terrible luck, but on the other, she meets truly kind people that help her out however they can. There are some sweet fellow passengers and even some workers she encounters that recognize she’s having a tough time and do what they can. It’s refreshing to see, especially when in the real world we probably routinely lose faith in humanity every day. Or maybe that’s just me.

This book legit kept me on the edge of my seat and was such a nail-biter. It gave me such anxiety, I had to stop reading before bed. But Witten is so great at telling this story – he makes Susan sympathetic as well as understandable. He doesn’t go into explicit detail about what happened to Amy – just enough for us to get the gist. And the pedophilia moments aren’t necessarily blatant – just things that make your skin crawl and make things feel off. And he knows how to take the story down to the absolute wire. The huge climax happens in the span of about three minutes in the story, and it ratchets up the anxiety just waiting to see what’s going to happen. It’s so unnerving, but such a good book. I’d absolutely recommend it to anyone who loves a good thriller, but also caution parents that it’s likely to be an even harder read for them. 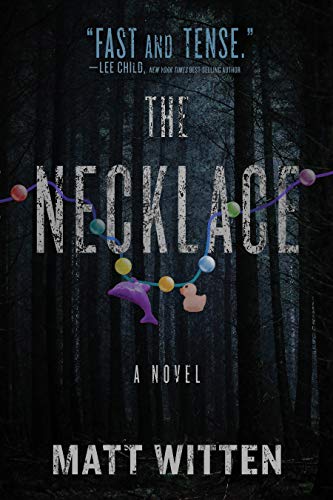