ENTER FOR A CHANCE TO WIN

An audio copy of The Nanny by Gilly Macmillan 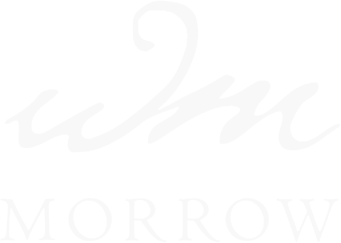 If you’re looking for the next book that will keep you up through the night, look no further; Gilly MacMillan’s upcoming release, The Nanny, will do just that! The New York Times bestselling author of What She Knew conjures a dark and unpredictable tale of family secrets that explores the lengths people will go to hurt one another.

We’ve partnered with William Morrow to give away 200 audiobook copies of The Nanny so you can get your psychological thriller fix well into the wee hours of the morning (no reading light required for some extra spooky vibes.)

The publisher listing the giveaway is the sponsor, and if you win, they will receive your email address and they are responsible for shipping you the book. Girly Book Club is not a sponsor of the giveaway. 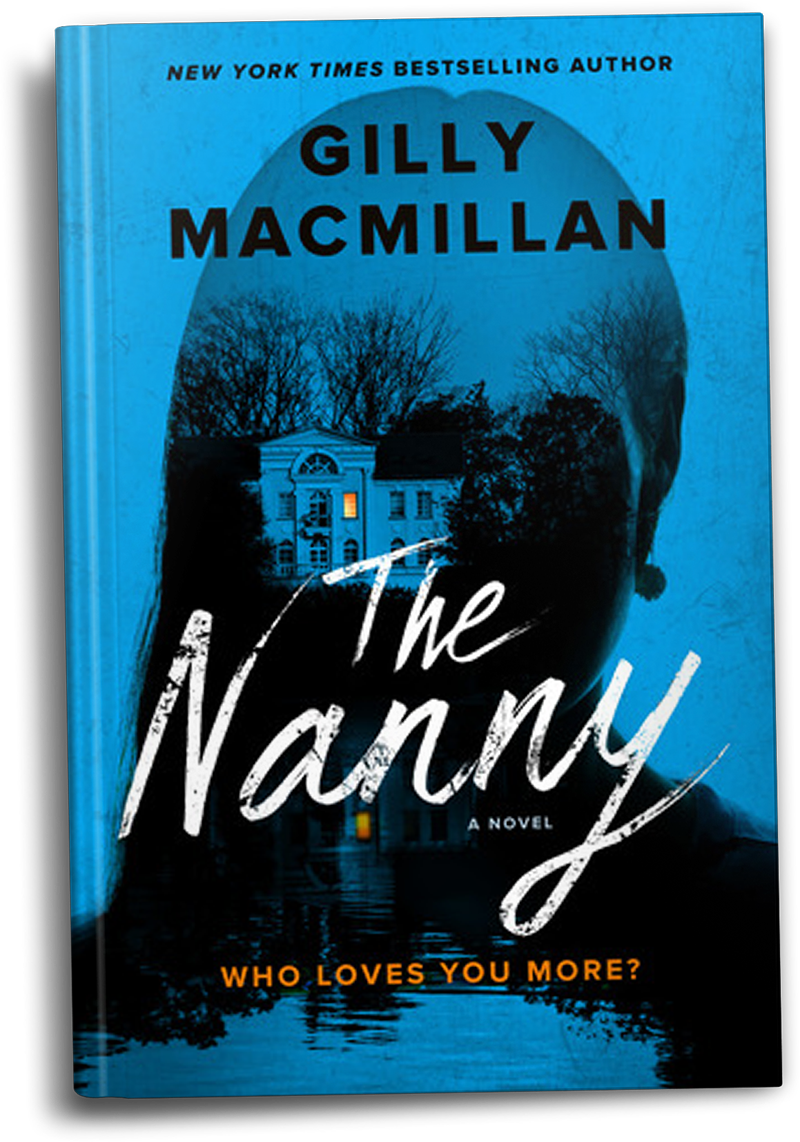 When her beloved nanny, Hannah, left without a trace in the summer of 1988, seven-year-old Jocelyn Holt was devastated. Haunted by the loss, Jo grew up bitter and distant, and eventually left her parents and Lake Hall, their faded aristocratic home, behind.

Thirty years later, Jo returns to the house and is forced to confront her troubled relationship with her mother. But when human remains are accidentally uncovered in a lake on the estate, Jo begins to question everything she thought she knew.

Then an unexpected visitor knocks on the door and Jo’s world is destroyed again. Desperate to piece together the gaping holes in her memory, Jo must uncover who her nanny really was, why she left, and if she can trust her own mother…

In this compulsively readable tale of secrets, lies, and deception, Gilly Macmillan explores the darkest impulses and desires of the human heart. Diabolically clever, The Nanny reminds us that sometimes the truth hurts so much you’d rather hear the lie. 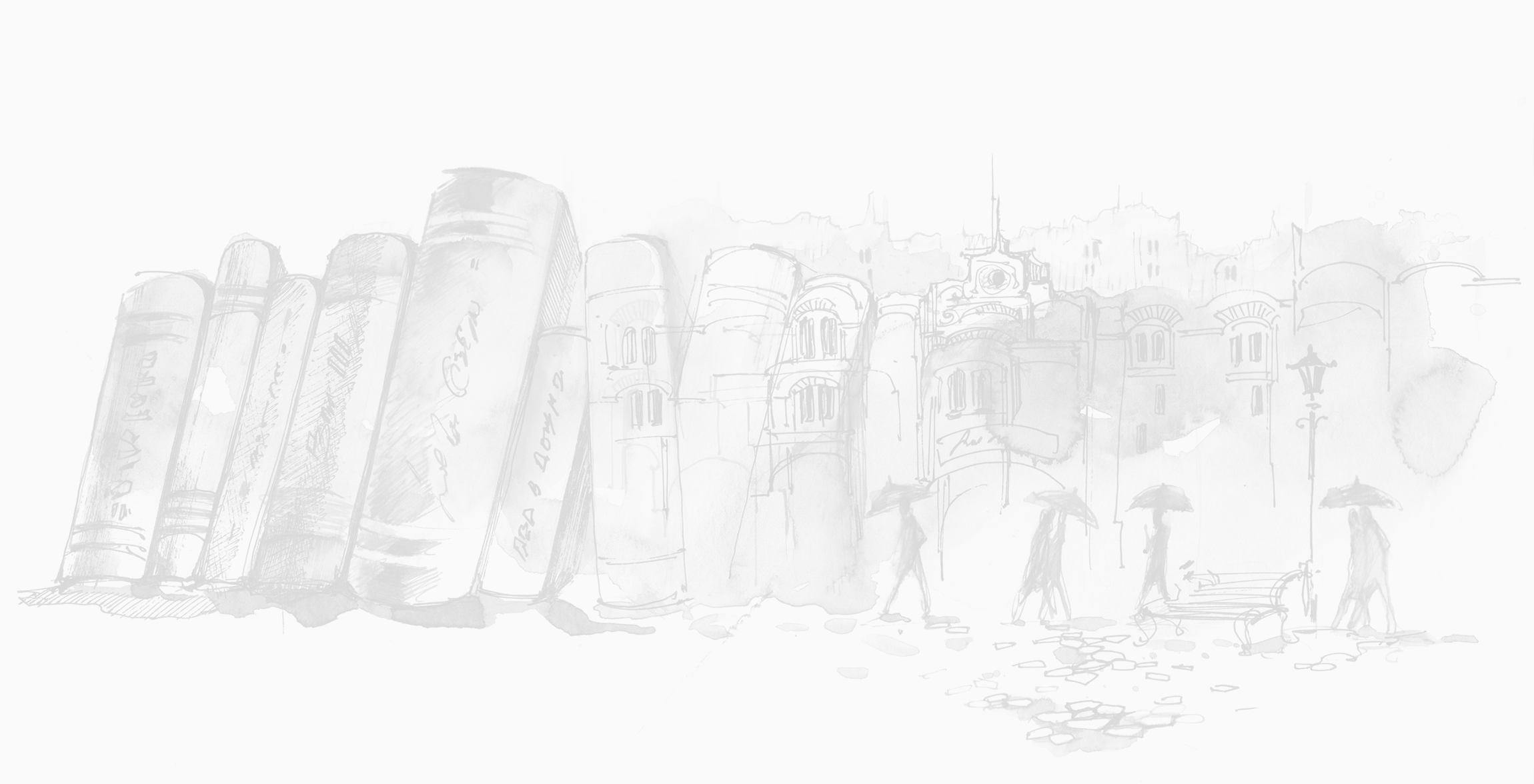 HOST YOUR OWN CHAPTER