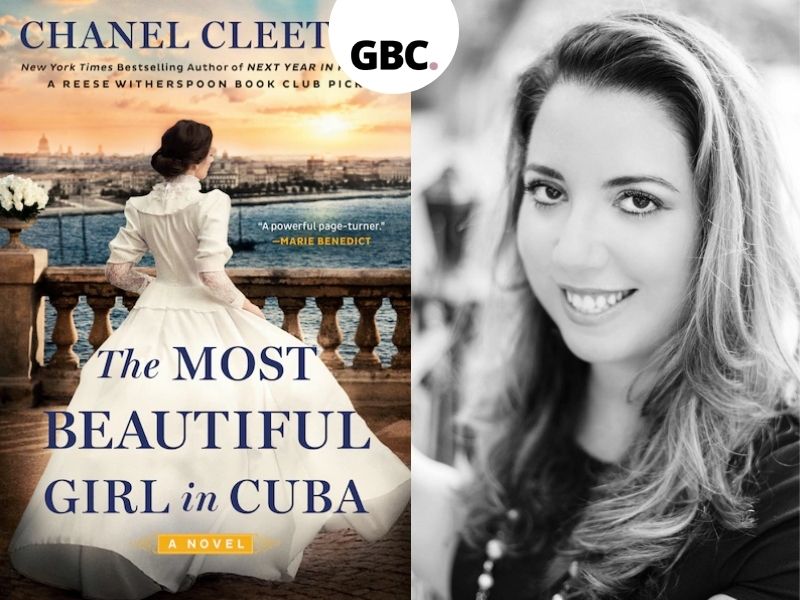 I was excited to read this book for the Girly Book Club as I have read other books in this series by Chanel. This book did not disappoint. The story is based on three strong female characters who are living in the end of the 19th century – Marina, Grace, and Evangelina. It includes the rivalry between two local papers run by Joseph Pulizer (New York World) and William Randal Hearst (New York Journal) and the desire to become the biggest newspaper and take over the market share.

Evangelina’s character is based on someone real that lived in Cuba in the late 1890s and her story begins when she is living on the Isles of Pines with her father as they have been banished. Evangelina is approached by Col. Berriz who tries to provide her an opportunity for freedom for her family if she is willing to give up her honour. Evangelina refuses and is sent to Casa de Recogidas, in Havana.

Grace Harrington, lives in New York, and has dreams of becoming a journalist during a time when women are expected to be housewives. Grace battles with the expectations of society to become her own person and pursue her own passions of being a journalist.

Marina is from the affluent Perez family who goes against the grain by falling in love with a farm hand and leaves her family to be with her true Mateo.

These women’s lives intersect as the story unfolds. Historical fictions are on my favourite genres as there’s an opportunity to learn more about things that have happened in the past. This book didn’t disappoint and covered many actual events and individuals – Evangelina’s story and the circulation battle between the two New York papers.

All the books in this series are great and don’t need to be read in the order that they are written. 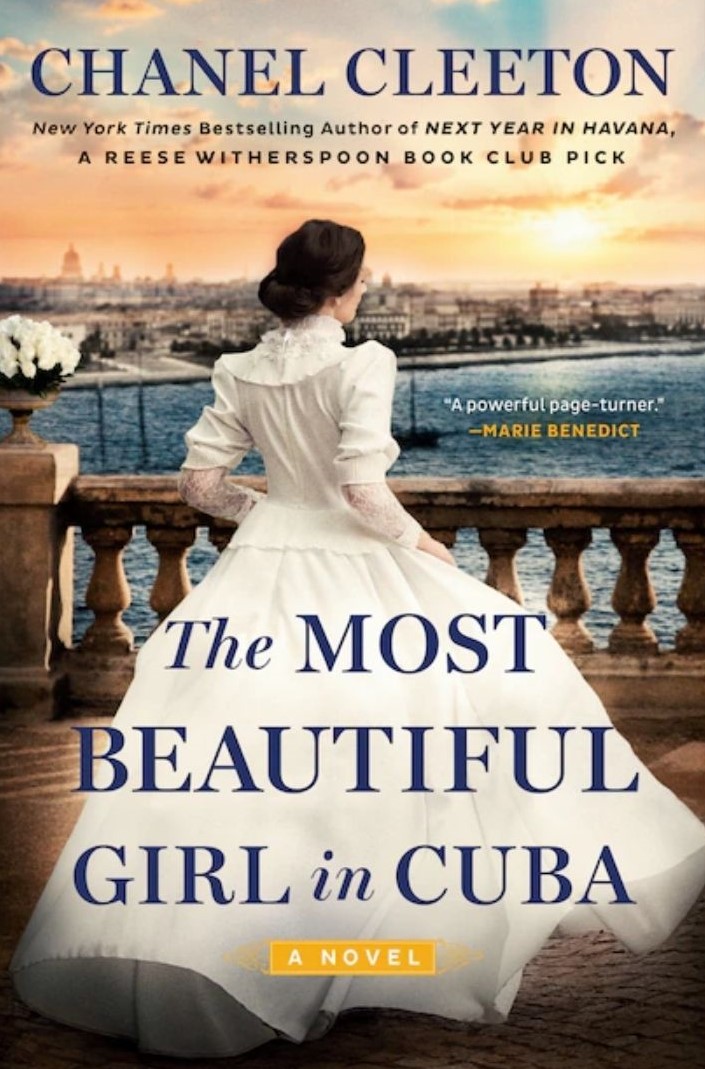