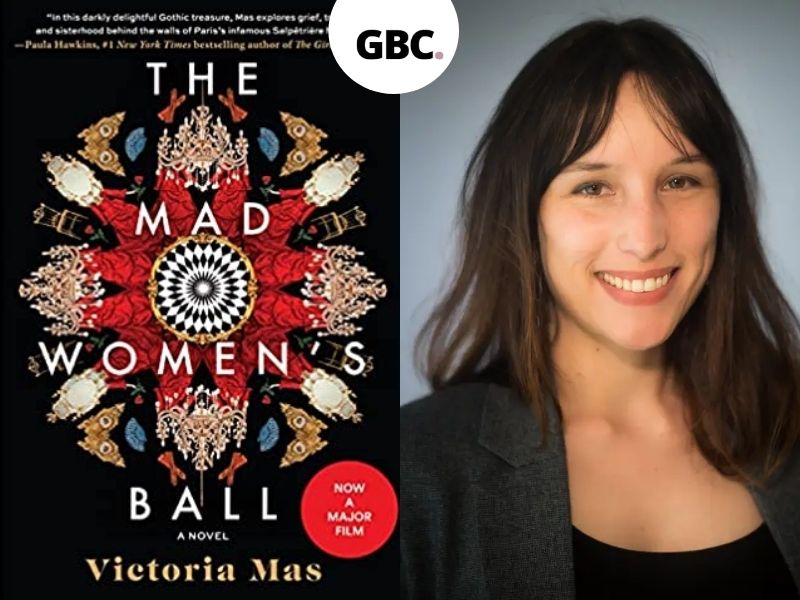 The Mad Women’s Ball is about an unexpected dynamic that forms between a nurse and a patient at Paris’ Salpetriere Asylum in 1885. Genevieve, a dedicated nurse who has worked at the hospital for the past 20 years, is forced to question her deeply held faith in science when she meets Eugenie, the newest patient at Salpetriere who claims to be able to see and hear the dead. Their tense encounters build up to a tumultuous climax the night of the asylum’s annual Mad Women’s Ball. This exclusive event invites Paris’ elite inside the walls of the hospital for an evening of engaging with the madwomen, many of whom aren’t really ill but were placed there by their families because they were deemed an inconvenience or problematic. This makes The Mad Women’s Ball a dark reminder of what it was like to be a woman in previous centuries.

“The Salpetriere is a dumping ground for women who have disturbed the peace. An asylum for those whose sensitivities do not tally with what is expected of them. A prison for women guilty of possessing an opinion.”

I found this to be an enjoyable, quick read. The setup was intriguing, original, and captivating considering it is historical fiction. In 1885, The Salpetriere Asylum was run by Jean-Martin Charcot, a french neurologist known for his work on hypnosis and hysteria. He oversaw the treatment of the patients and thus contributed largely to their experiences at the asylum. It was fascinating to read about the methods he used to manage the patient’s symptoms, most of which are considered taboo today. When I placed this in the context of the relationship between Genevieve and Eugenie, I realized just how little control women had over their lives, minds and bodies if they were put in places like Salpetriere. These themes make The Mad Women’s Ball perfect for readers interested in the early days of psychiatry and women’s experiences in Europe the late 1800s. 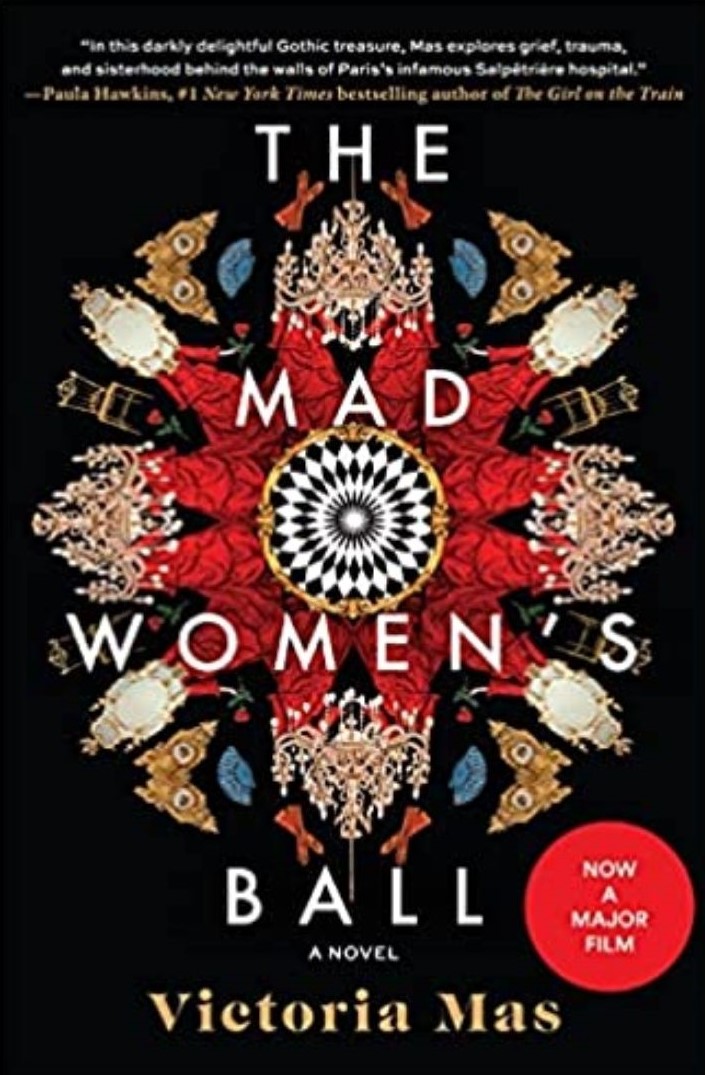