The Lost Sister by Andrea Gunraj (Review by Michaela Keegan) 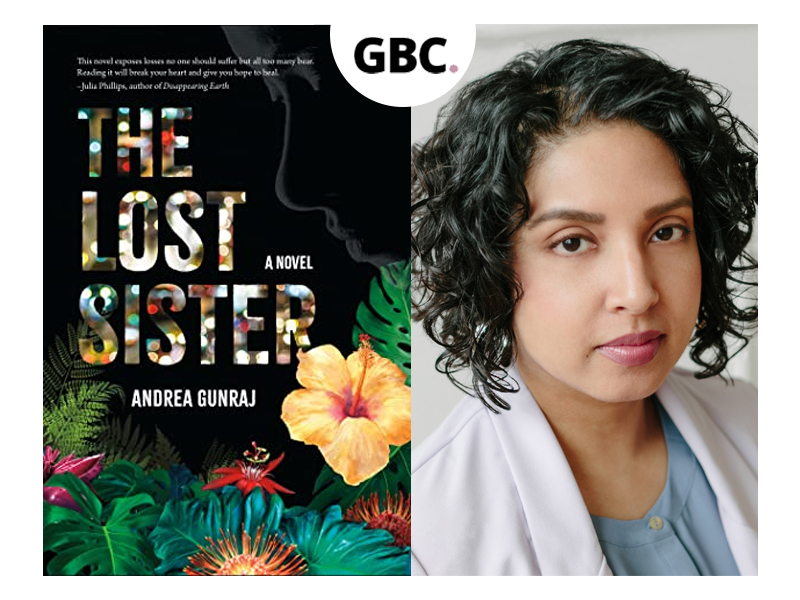 Andrea Gunraj examines many issues prevalent to the everyday person with a definite focus on loss, identity, culture and, of course, sisterhood in her novel The Lost Sister. This book is a page turner as it draws upon a time in Canadian history that, I personally can say, never learned about in a history book.

The novel follows the stories of Paula and Alisha, two women, who were raised under different circumstances and even decades. This is done with Paula’s story being told from the past and in the third person whereas; Alisha’s story is set-in 1990’s Toronto, with flashbacks, from her perspective.

Paula grew up in the Nova Scotia Home for Coloured Children with her baby sister Ave and, the other children who were taken away from their mothers and families. She became Ave’s protector and, in a lot of ways her mother when they lived in the Home. Paula dealt with many hardships including the struggle to keep her bond with Ave strong. I found reading about Paula’s experiences difficult because, of the horrors she endured and, of course being aware that these abhorrent things happened to countless Black children in Nova Scotia from 1921 until the 1980’s.

Meanwhile, Alisha, is a 12-year-old girl born to Guyanese immigrants, whose “perfect” older sister, Diana, disappears one day without a trace. Before and even after Diana vanishes, Alisha finds herself unable to measure up to her sister. It seems like Diana can do no wrong in their parents’ eyes, as she is a model student with dreams of becoming a doctor one day. I can relate to Alisha’s feelings of being inadequate as I too have an older sister whom I felt was perfect in my mother’s eyes. I felt like I never measure up to her either. The reader discovers out that Alisha harbours a terrible secret that relates to her sister’s disappearance and finds herself unable to tell anyone about it. Alisha finds friendship in Paula before her sister vanishes, and eventually solace.

I urge all Canadians and fans of historical fiction to read this novel when they can. It will not be a disappointment. 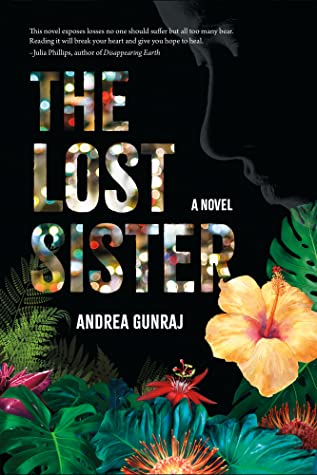