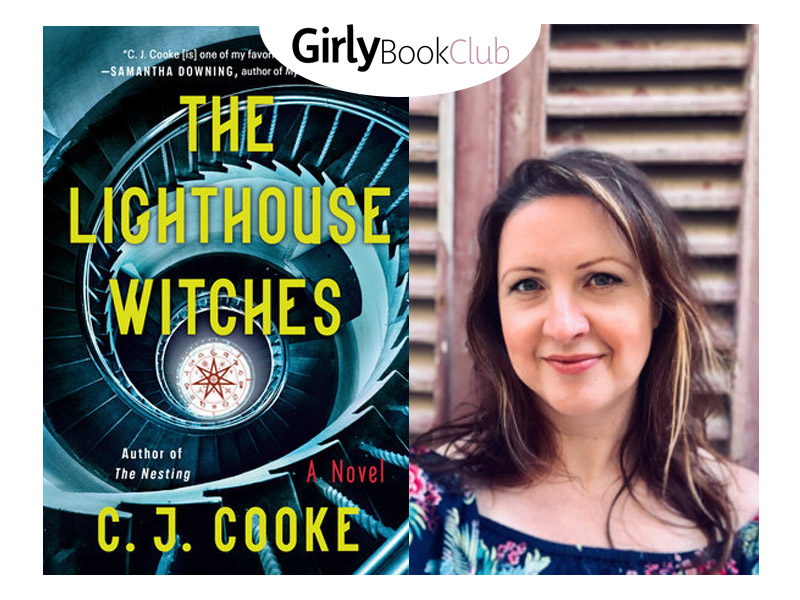 
The Lighthouse Witches is a good part spooky mystery, historical fiction, and fantasy. When Liv gets a commission to paint a mural in a lighthouse in Scotland, she whisks her three daughters away to the middle to the remote island. Situated on a Neolithic site, the island is full of spooky history, and everyone the family meets are a little bit suspicious. Liv, Saffy, Luna, and Clover try to make a home for themselves in a dilapidated bothy and they start to uncover some of the island’s past.

Through their neighbors, friends, and a grimoire book found in the bothy, the family learns that their island has been cursed by witches. The witches were jailed in a hole within the lighthouse and put a curse on the families of the island before they were burned to death. This curse creates wildlings (children identical to their own children but with burn marks) who integrate into their families only to kill off the whole family line. Is there a way to stop the wildlings?

The Lighthouse Witches also gives a present-day account of Luna. Pregnant and over 20 years older, Luna is the only member of the family left. Saffy, Clover, and Liv all disappeared while on the island without a trace. Suddenly Luna gets a call that the police have found Clover… only this Clover is still only 7 years old.

One thing I really enjoyed about this novel is the ability of C. J. Cooke to go back and forth from multiple time periods, while also incorporating an additional time in the form of a grimoire being read by Saffy. It had very smooth transitions and I loved the level of mystery created by the multiple timelines. The characters had a great sense of depth and relatability. I highly recommend as I had a great time reading this novel and trying to uncover the mysteries! 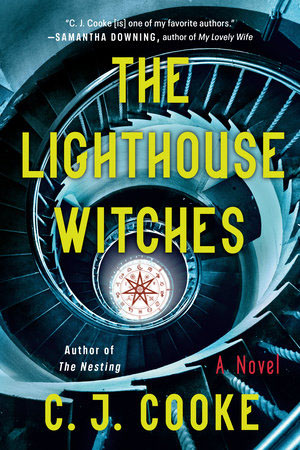