The Last Odyssey by James Rollins (Review by Stacie Kitchen) 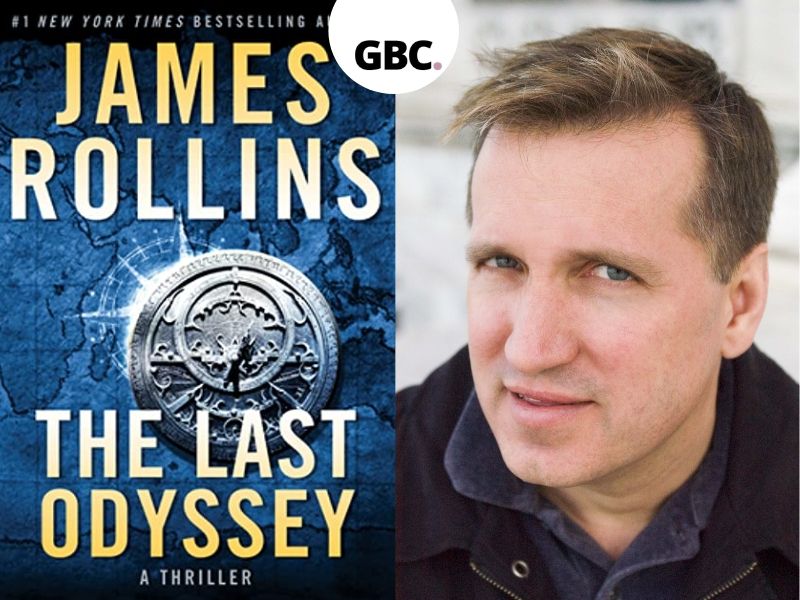 The hunt for the Tartarus, Greek hell, ensues as an ancient map with a mysterious silver Daedalus key are found in a shipwreck deep in the middle of an icy glacier. James Rollins’ The Last Odyssey is a race to the finish as the Sons of Moses chase down Sigma Force, each trying to find the gates of hell first. In a storyline that resembles segments from The Odyssey, each group comes into contact with many trials and ancient mythical beasts, such as a Cyclops and Scylla and Charybdis.

Dr. Elena Cargill, a nautical archaeologist, finds herself captured by the Sons of Moses. She must use her ingenuity and knowledge of ancient Greek myths in order to prevent them from reading an ancient map and uncovering the entrance to hell. The Sons of Moses have researched for hundreds of years the inventions created by the people of this legendary land, and they are eager to harness that technology for themselves. Sigma Force, an American special ops military team, runs to Elena’s aid using a map invented by Leonardo da Vinci to find this mythical land first. Bronze mechanical animals fueled by the mythical Medea’s oil add another enemy that both teams must take down to get to their ultimate goal. Which team will get there first? Will Elena be saved? Or will the bronze mythical beasts destroy them all?

The Last Odyssey felt like James Rollins had packaged up a nice little gift for me. Combining all of my favorite things such as mythology, history, and action-packed adventure, The Last Odyssey felt like a grown-up version of The Goonies. There were quite a few areas of cheesy lines where I had to roll my eyes a bit, but overall the action of the story kept it moving. I felt part of the race with both teams to find this hidden world and see for myself what wonderful imaginative inventions they might uncover. 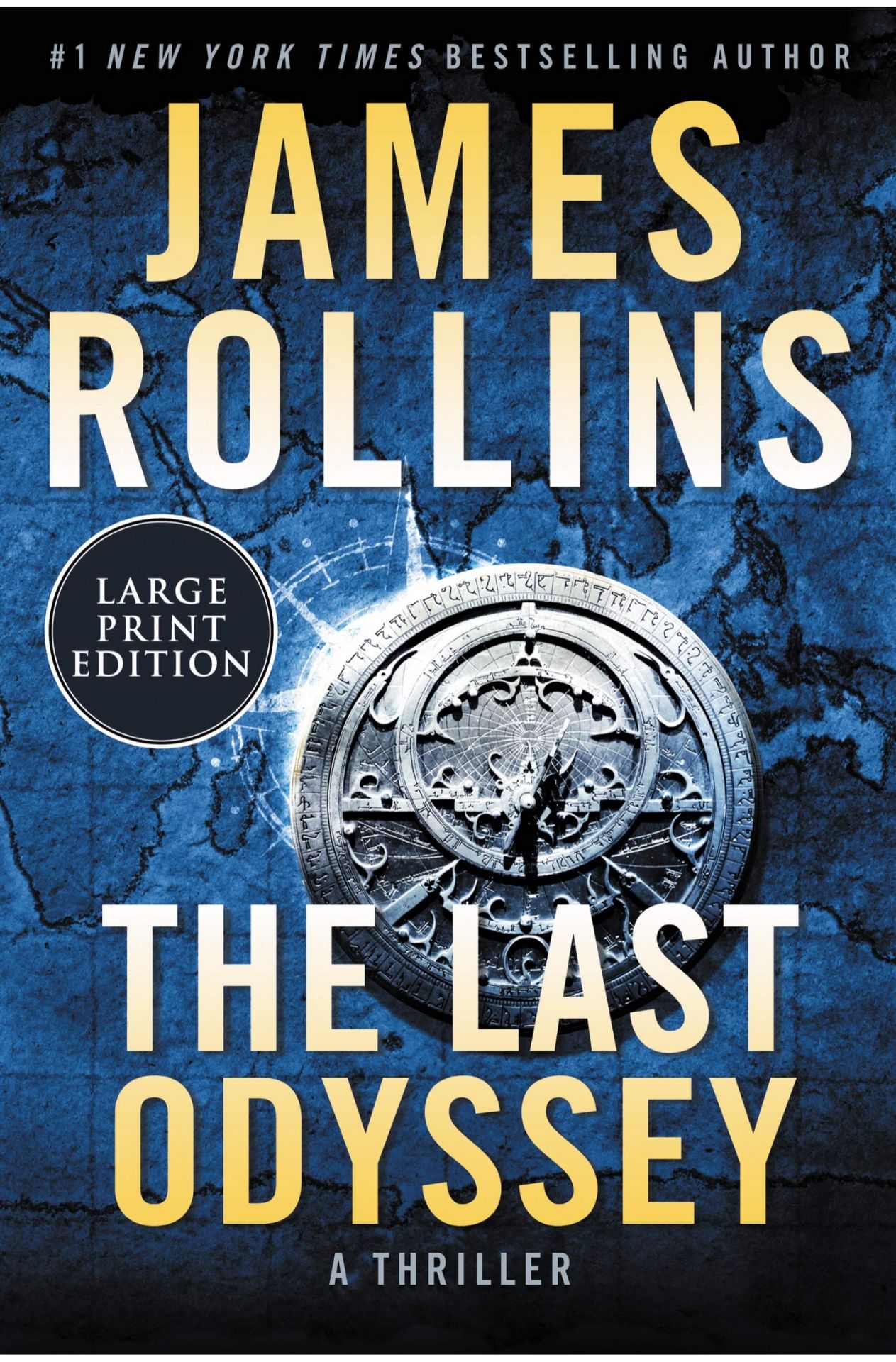