The Invention of Sound by Chuck Palahniuk (Review by Gregory W. Nieratka) 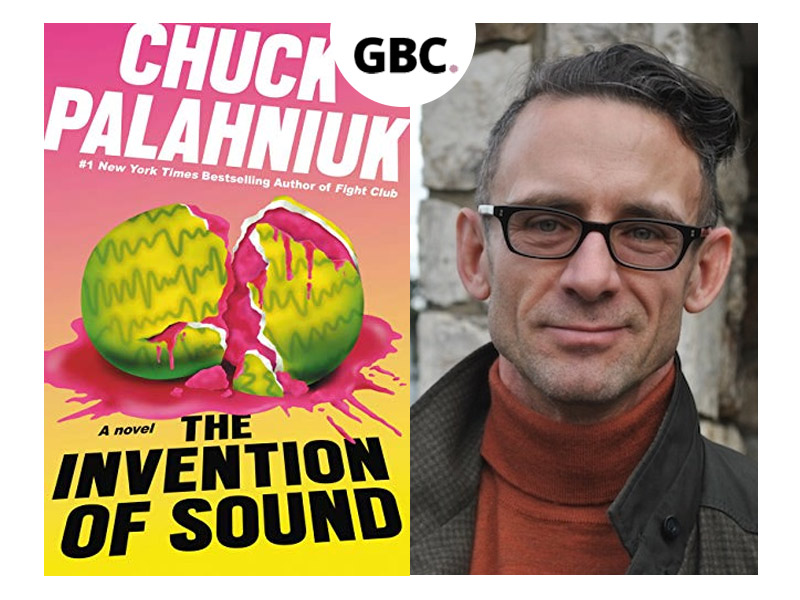 I had heard the stories. People passing out or even vomiting in public. All because Chuck Palahniuk was on stage, reading them a story. The now infamous story in question was from his book “Haunted” and its name: “Guts.” As the legend goes, over 100 people passed out at various book readings. These incidents weren’t contained to one state or even one country. This was a worldwide phenomenon. The true power of the spoken word. Hearing about those physical reactions fascinated me. I have been moved unwillingly through the full spectrum of emotions thanks to music but never from just hearing a story. Having just finished “The Invention of Sound” I truly hope that when Chuck goes on tour for this book, he does NOT read any of it. I want to keep both my record for passing out in public and my shoes, spotless and vomit free.

“The Invention of Sound” is divided into 3 parts of almost equal length but the gravity and power of the story constantly build like a snowball rolling down a mountain. The reader follows a handful of tortured characters as they move through the worlds their actions have created for themselves. Each character is a thread in the tapestry that is Chuck’s latest piece of nihilistic transgressive fiction. In this case they aren’t just threads. They are long fuses, smoldering and sputtering towards a powder keg that is the climax of yet another fantastic dark lurid tale.
The story focuses on 2 protagonists: Gates Foster & Mitzi Ives. Gates lost his daughter 17 years ago and has never stopped searching for her. His search parallels the life of Hollywood legend Mitzi Ives. She is latest to take the helm of the family business, creating all of the sounds that give films their believability.

The story arc of “The Invention of Sound” had some clear and obvious breadcrumbs that foreshadowed what was soon to come. Those little clues give the reader quick wins, keep you glued to the page.

Much like Chuck’s other books, there are insights & social commentaries sprinkled throughout the entirety of the book. From the opening pages, it is clear this dark tale has a deeper meaning than what is shown on the surface. It isn’t until the finale of the story that Chuck hits you over the head with his thesis statement. His masterstroke is delivered in such a way that as I re-read it, each time the voice in my head got louder. It was as if someone was shouting it into my face, spittle and all. Read spittle, hear tears.

Nothing could prepare me for the true climax. As the book reached its final crescendo, my body unblinkingly pressed on feeling both nauseous and uneasy. I have never had such a visceral reaction to literature as I had with this story. Parts of the story had me in sudden cold sweats. Others had me angrily, almost violently, turning the pages.

As the fuses that are the plot reached their crescendo, nausea and sheer discomfort were real. I now understand all the stories about the Guts effect. 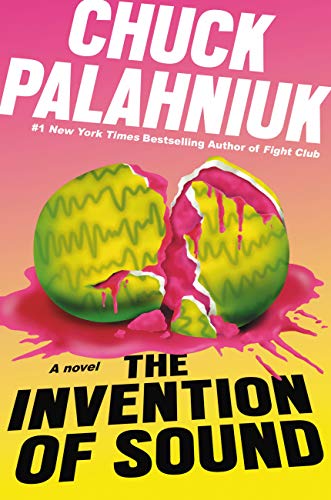