The House Guests by Emilie Richards (Review by Amy Harper) 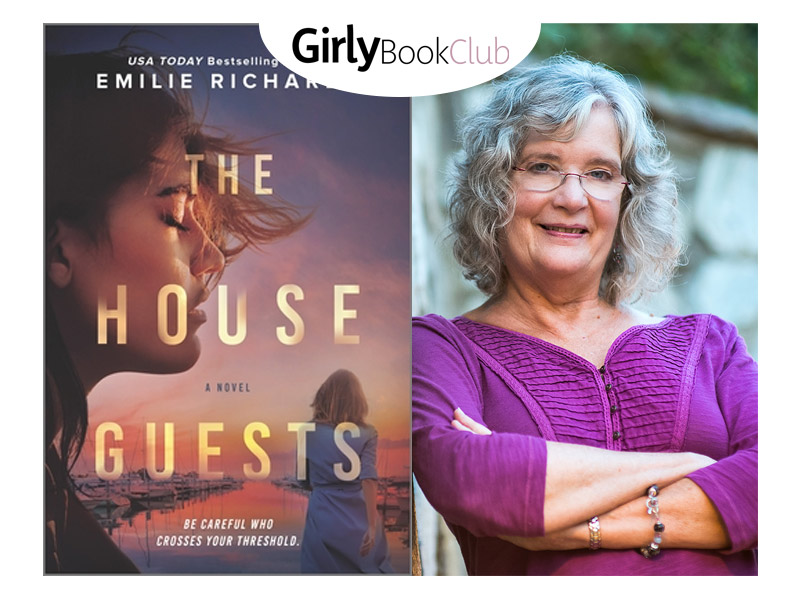 
Firstly, I did enjoy this story at its core. However, I did feel that it was slow moving in terms of being a suspense/thriller novel in the traditional sense. It is only in about the final 50 pages that anything truly thrilling happens and it all unfolds in essentially one chapter of the book. What is incredibly well done in this book is the character development, you will truly be invested in the lives of Amber, Carrie, and Savannah, as well as the secondary characters of Will, Roxanne, Yiayia, and Travis. Another thing I enjoyed within the story is the Greek culture that was interwoven throughout.

When Savannah moves to Florida with her stepmother Carrie following her father’s sudden death, she is anything but happy. At the outset of the book, she and her friends come across a purse full of money that they choose to spend on a party, this decision sets forth the chain of events for the rest of the story. After Carrie discovers what Savannah has done, she invites the woman whose money was stolen, Amber, and her son, Will to live with her and Savannah. We soon discover that there are secrets to be uncovered not only in Amber and Will’s lives, but also behind the death of Carrie’s husband and his behaviour leading up to the accident that killed him. The story hints that there is something very sinister in Amber’s past, something her son, Will, knows nothing about. Throughout the story, with Savannah’s urging, Will becomes more and more interested in his past but as a reader we know this is going to be an egregious mistake.

I would probably have given this book a higher rating if the author had gotten to the action sooner. While I enjoyed the character development, I felt that the book could have been about 200 pages shorter and packed more of a punch. Overall, I would recommend this story to someone who is looking for a well written quick read that has extremely likeable characters. 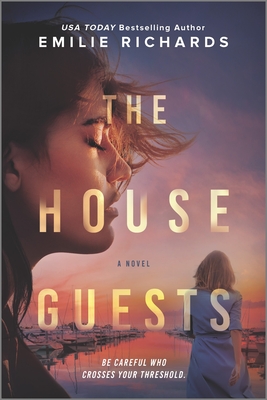