The Glass Woman by Caroline Lea (Review by Stacey Lorenson) 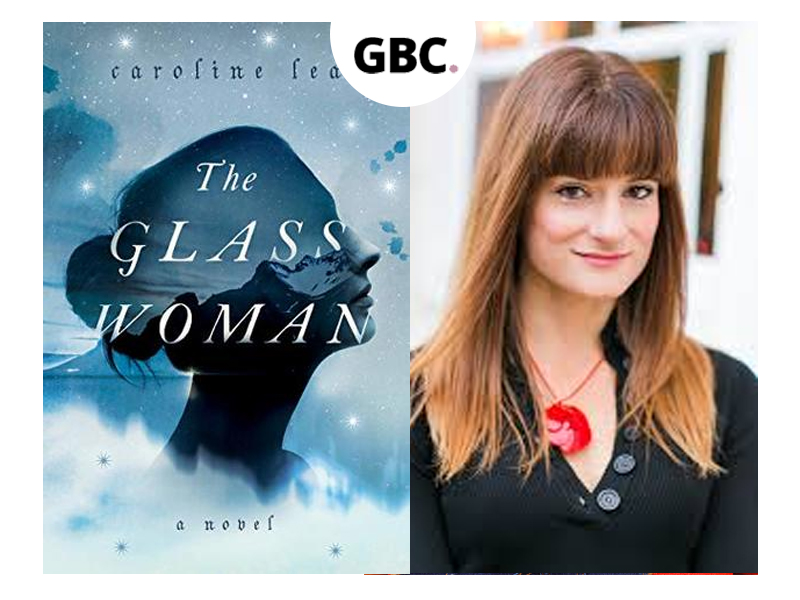 I enthusiastically recommend  The Glass Woman, Fierce loyalty, enduring passion, unfulfilled desires and sheer survival are the corner stones for this sweeping Icelandic saga of one woman’s insatiable curiosity leading her to uncover  unspeakable truths.  ‘…though it appeared no more substantial than ice, the glass woman survived’.

I enjoyed the descriptive elements of the punishing land the story took place in and the way they survived in community and isolation.  The unique  time period in which the story was told (1686) was fascinating. The authors  depiction of the patriarchal society was painful to read, but a necessary reminder of those times.  Disempowering  women by refusing to educate them and vilifying independent thinking was central to the story.  The Glass Woman  beautifully depicts how these women supported each other in navigating beyond those obstacles.

I was drawn in and carried away by the suspense, passion, loyalty to the land, each other and their way of life (a curious mix of Christianity, lore and superstition).  I wanted to know what Jon was hiding and, as we find out later, simultaneously protecting. Rosa was a force to be reckoned with and refused to be underestimated!

I was, however, disappointed that the author chose to reveal Jon’s true desire towards the end of the book!  I would have preferred a more descriptive unfolding of the relationship between Jon and Petur in the middle of the book, complete with romantic interludes between the two men, only to be discovered by Rosa and then reaffirmed  later by Anna’s storyline.   I felt the author missed the opportunity to dive deeper and develop the relationship between Jon and Petur.  Virtually everything Jon and Petur did throughout the book was to facilitate or protect their connection.  The relationships between Rosa and Pall and Jon and Petur, were one in the same; unrequited love, desire, loyalty and survival.  The truth led each character to their true destinies, each other. 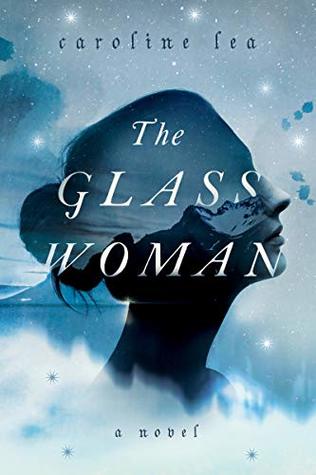