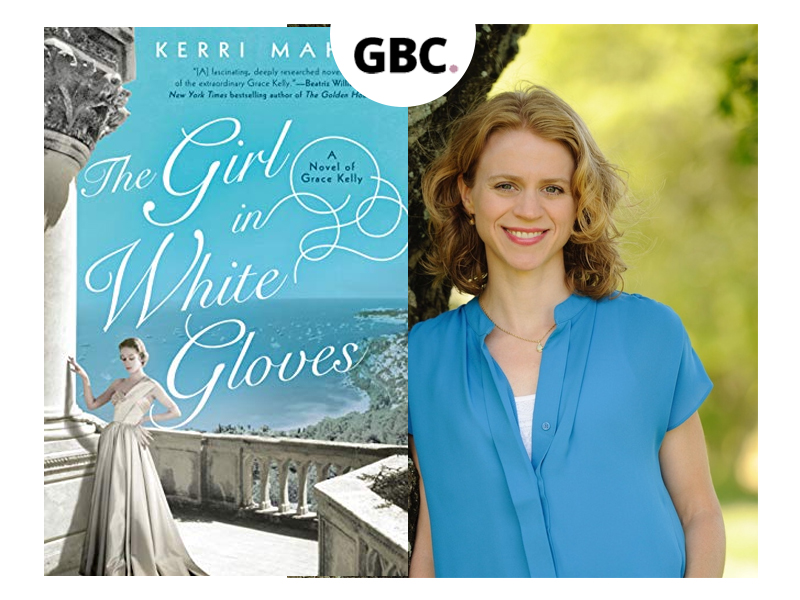 The Girl in White Gloves is a historical fiction novel about Princess Grace Kelly. The original Meghan Markle, Grace Kelly was fulfilling her lifelong dreams of becoming a star actress in Hollywood when she fell in love with the crown prince of Monaco and had to give up her Hollywood career for the crown. In this book we get a first-person perspective of Grace Kelly’s life that shows that perhaps marrying the prince isn’t all its cracked up to be.

Grace Kelly is a figure I didn’t know much about, so I enjoyed getting to learn more about her life. I thought Maher did an excellent job bringing her to life, showing her as a woman struggling with balancing everyone’s expectations of her against what she actually wanted out of life. I also loved the parts of the book about her Hollywood career, it seemed like she rubbed elbows with everyone who was anyone in Golden Age Hollywood and it was fun to read about what those relationships might have been like.

The novel is structured to jump around in time, going between Kelly’s later days as princess to the beginning of her acting career. I’m not usually bothered by multiple timelines but in this case, there didn’t seem to be a rhyme or reason to the jumps so I just didn’t think it added much to the book. There were also occasionally scenes where it wasn’t clear who was talking to whom, or the transition between settings wasn’t clear which caused me to go back and reread sections. However, these small issues weren’t enough to detract from my overall enjoyment of the book. I feel like Maher did justice to Grace Kelly’s short and tragic life, and I would definitely recommend this book to those of you that love Golden Age Hollywood and strong, independent women. 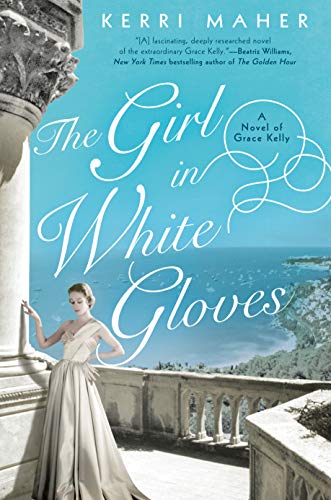