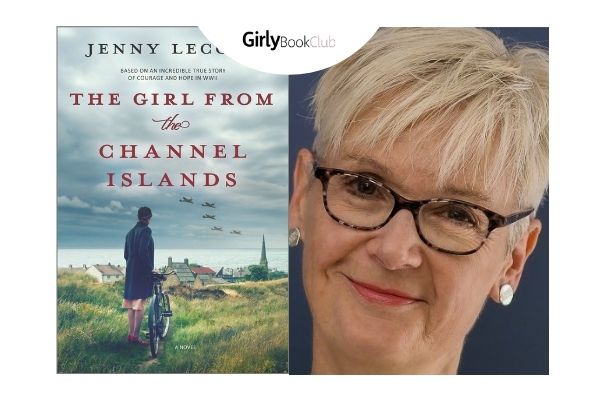 World War II’s reach knew no bounds and that included the Channel Islands off Great Britain. “The Girl From the Channel Islands” begins the Summer of 1940. It follows, the inspired by true events, story of Hedy Bercu who fled Vienna a few years ago. She’s living on the island of Jersey when, with no resistance, the Germans invade. It seems like most of the island is planning to live in peace with their new neighbors, but it’s much different for Hedy – she’s Jewish. Is she going to have to flee a second time?

The occupation starts to make life difficult – food is scarce, radios are confiscated, nothing to keep warm with. Hedy can’t get work; her friends can’t spare any more. Knowing the German language, allows her to get work as a translator in the German camp. While first filled with fear, Hedy finds quiet ways to resist. Her friend joins the Ally forces to fight leaving his new wife behind in Hedy’s charge. Things continue to get complicated as Hedy finds herself foraging a relationship with a German officer. As the Allies begin to beat the Germans, life on the island becomes even more dire. Hedy must continue to be courageous and hope her bravery pays off.

This novel is great for fans of the Channel Islands history and the unique ways they were affected by both world wars. There’s a lot of detailed description, and author Jenny Lecoat was born in the Channel Islands, so you know this story has been handled with great care. I liked the story and the strong female characters. They really evolved into admirable women that never be counted out. It moved at a quick pace and had a satisfying ending. 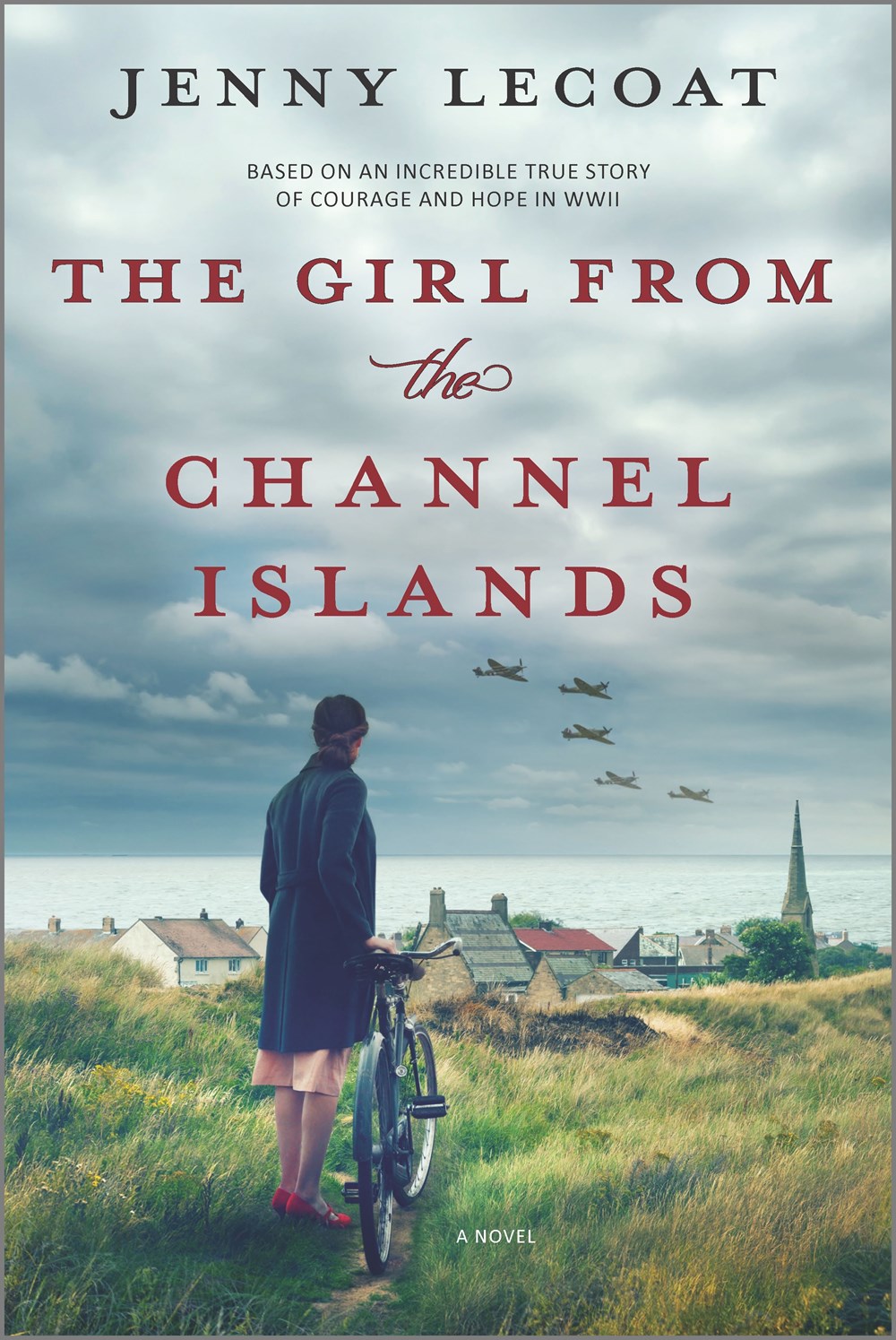