The Ghost Woods by C.J. Cooke (Reviewed by Paige Wergeland) 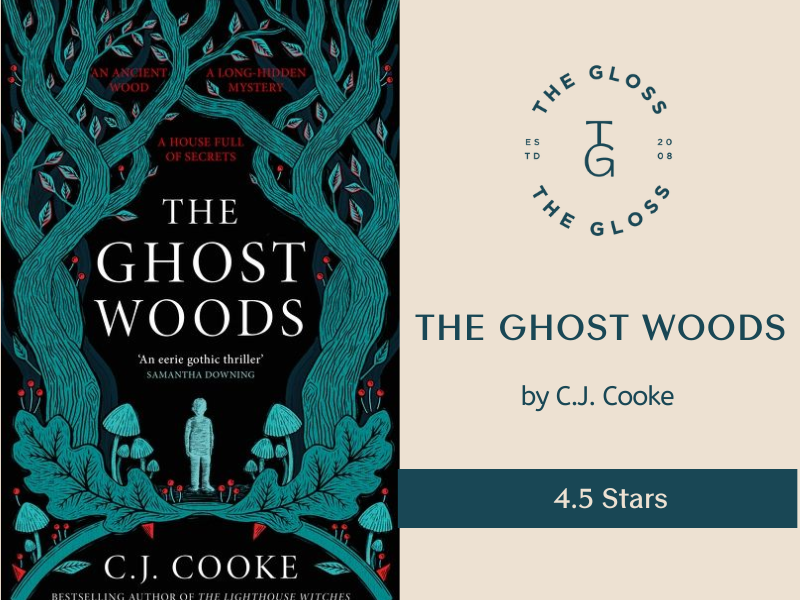 It’s the time of year when the air gets chilly, the evenings grow darker, and I go in search of my next atmospheric fall read. Nothing does it for me like a looming English manor house where something is amiss, and The Ghost Woods is exactly that.

I was first introduced to C.J. Cooke when I impulse-bought her previous novel, The Lighthouse Witches, entirely because of its beautiful cover. This book got me for exactly the same reason, pulling me in with its illustrations of gnarled trees and mushrooms glowing with an ethereal light.

Told in two timelines that eventually come together, the story follows Mabel and Pearl, both young unwed mothers who have come to Lichen Hall to have their babies in disgrace. In mid-20th century Scotland, women who got themselves in trouble often found themselves cast aside, powerless, and simply hidden away until their babies could be given up for adoption.

At Lichen Hall, however, something is definitely wrong. What is the creature that lurks out there in the woods? Who is the small boy in the hallways that nobody seems to know? And what on earth is up with all the fungus?
Weaving together Scottish folklore, the supernatural, and a reflection on women’s rights, this book is an unsettling read that slowly settles into your bones. It might just be your perfect October read if you enjoyed Mexican Gothic (very similar vibes in this one, although English!), anything by Frances Hardinge, or C.J. Cooke’s other gothic novels. 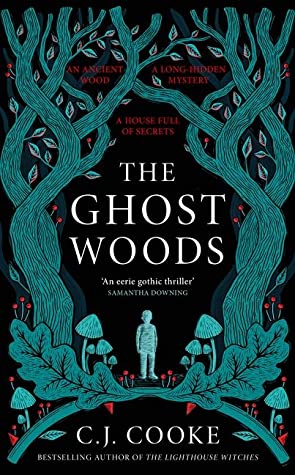