The Ghost Keeper by Natalie Morrill (Review by Jessica Natsuko) 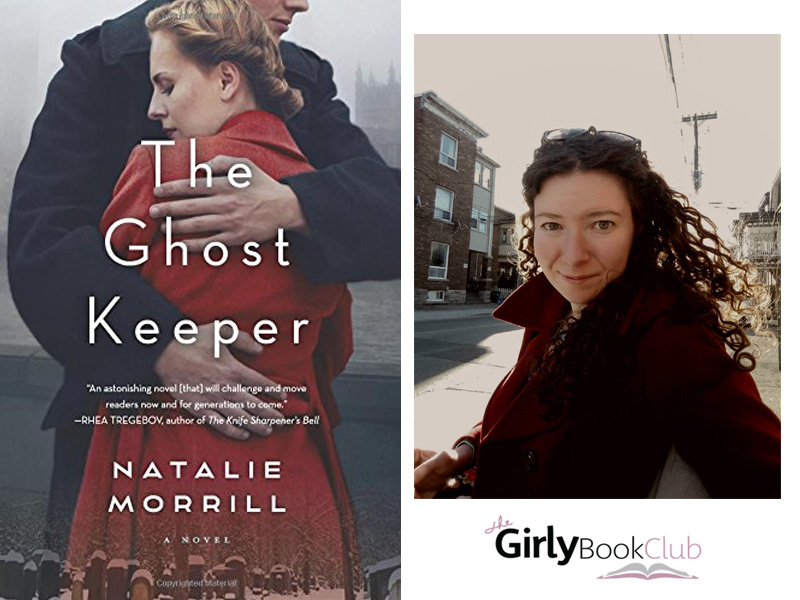 Although “The Ghost Keeper” is a historical novel set during the years between the two World Wars, it is also a timeless love story that explores friendship, hope, redemption, reconciliation, and the weight of facing up to the difficult choices we make in unimaginable and inhospitable conditions. Morrill’s prose is both haunting and lyrical, and she is able to weave a poignant and heartfelt story that manages to remain tender while simultaneously exploring the darkness and inherent pain that is part of the human experience. She urges readers to question whether it is possible to atone a person’s betrayals with their kindnesses, while also probing the nuanced complexities that come with forgiveness.

The story follows protagonist Josef Tobak as he reflects back on his life and the relationships, experiences, and moments that have defined who he has become. The story begins during his childhood in Vienna, and as his life progresses, the impending destruction and horrors of war-time begin to build a foreboding pressure and heaviness that can almost feel palpable at times. Occasionally, Josef’s recollections switch between first and third person or jump between time periods in his life, which required me to go back and re-read certain passages to re-orient myself in the narrative, but it didn’t detract from the overall coherence of the story.

“The Ghost Keeper” is a raw and unflinching and exploration of our own fallibility, and remains grounded by the invariable experience of being human. I would definitely recommend this book as a future Girly Book Club selection.