The Exiles by Christina Baker Kline (Review by Stacey Lorenson) 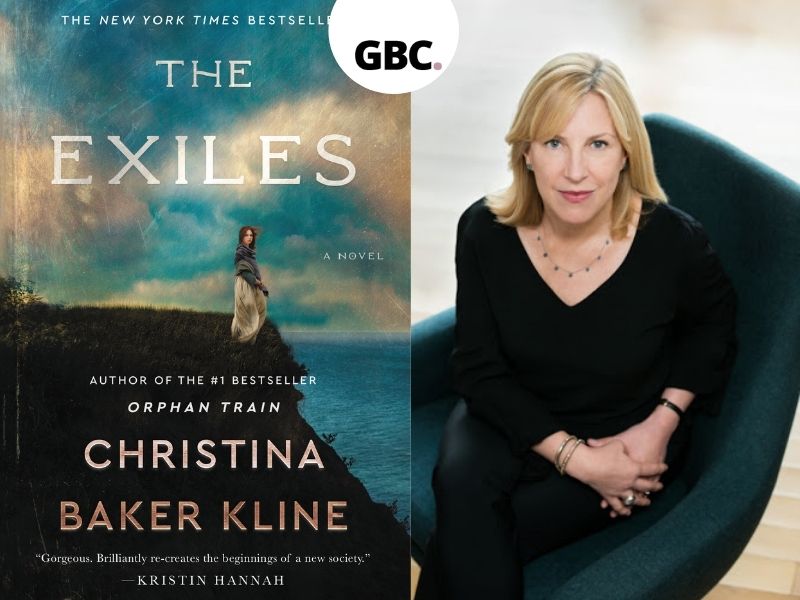 
I love reading stories that take a deep dive into history while weaving a haunting story of survival and heroism. The Exiles, by Christina Baker Kline, does just that. From the beginning of Chapter 1, I was drawn into Kline’s story about British colonization of the Aborigines and the subsequent creation of what is now Australia. The novel revolves around three main characters. Mathinna, an Aborigine forced to work for a British colonist, Evangeline, a young British girl, employed as a governess who finds herself pregnant and inadvertently serving a sentence for murder, and Hazel, a former nanny and accused thief, who possesses skill and survival instincts that serve her and Evangeline. Kline utilizes the girl’s stories to show how different aspects of colonization, privilege, and dehumanization were used to control, manipulate, and exploit the prisoners and indigenous people of the island.

The Exiles is a combination of two dramatic stories. The first story recounts the colonization of what eventually became Australia. Kline details the true story of how Great Britain exported female prisoners to Van Diemen’s Land for the purpose of working and populating the island while serving out their prison sentences. The second story revolves around how the British colonists of Van Diemen’s Land purposely devastated the Aboriginal population. Kline intertwines these heartbreaking stories to reveal redeeming strength and an unbreakable commitment to friendship, which is the bond that facilitates survival for these women throughout their harrowing experiences.

If you happen to be in the middle of reading something else, throw it down immediately and pick up The Exiles! You can thank me for this advice 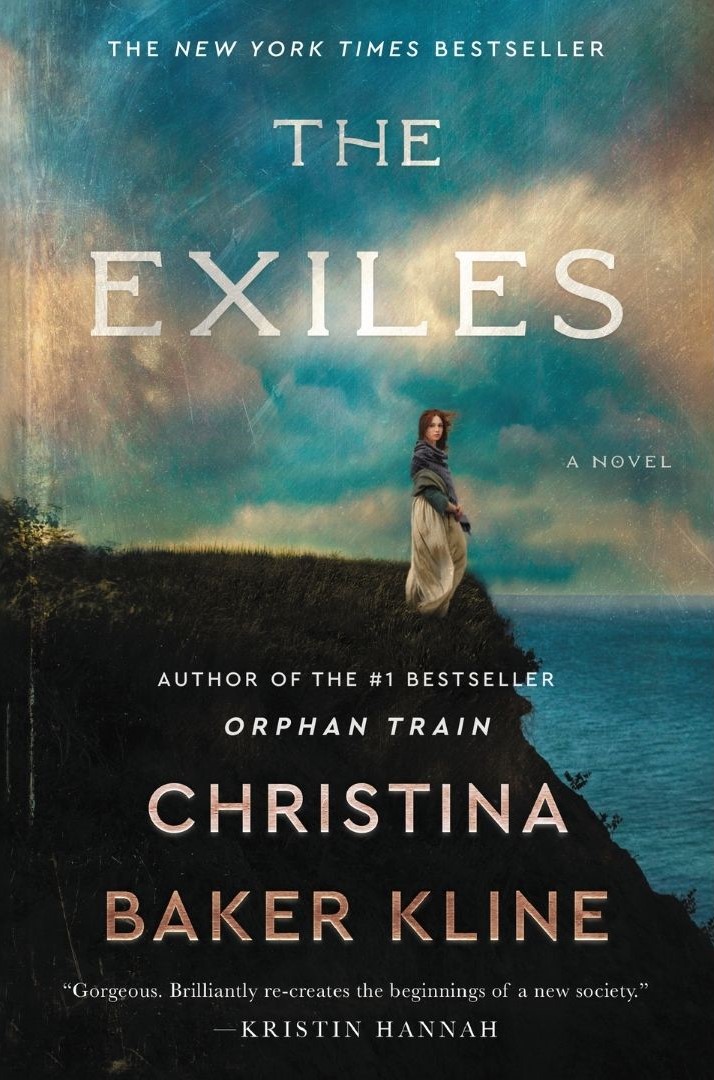